You are here: Home / aspergers / Do stop whingeing – it really doesn’t help 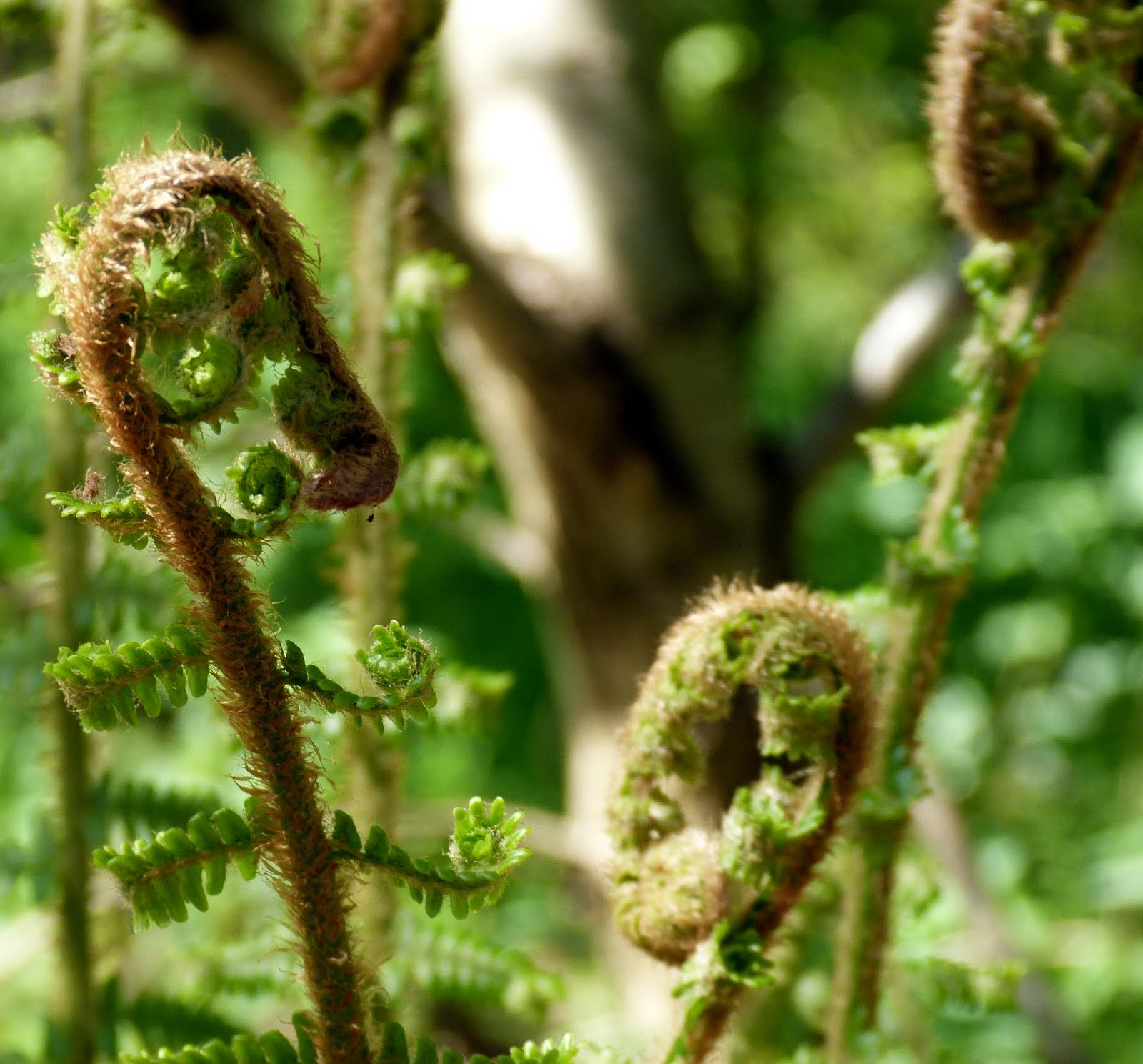 The week began with Boy One taking the huge leap of joining his primary seven classmates at the outdoor centre at Ardentinny.  Exhaustive preparations ended with me dropping off a pale and over-excited 11-year-old off at school with his meticulously packed (and repeatedly re-packed) bag.

All week I worried about him – tried not to, because I know it’s a waste of energy, but nevertheless….

But by about Wednesday, I realised that something else was going on. The remaining household was unexpectedly peaceful and harmonious. Requests were responded to first time and shouting levels were unusually low. Perhaps it was simply that Boy Two didn’t have anyone to fight with. Or possibly it was because we didn’t have an Aspie in the house. Am I alone in observing that people with Asperger’s Syndrome don’t have what you’d call an up-beat view of life? I hadn’t realised just how wearing that is on a daily basis.

Then I caught Desert Island Discs on the radio. The colourful Molly Parkin chose Bette Middler and Bing Crosby’s version of Accentuate the Positive.

I can’t imagine how I’d missed this but it’s now firmly on my newly imagined playlist of positivity.

Now, while I don’t generally like to encourage the Daily Mail, I was struck by an article that I currently can’t find wherein a woman decides not to complain for a while week. Her family think she’s been replaced by aliens and she is deafened by her internal whingebag. In the end she concludes that while complaining is pointless she really quite enjoys it.. a hobby if you will.

Yesterday, Boy One came home with a bag full of sodden clothes and a smile on his face. “It wasn’t good, it was great.”
He also says he’s got a taste for steak pie, arctic roll and lemon drizzle cake. I felt myself relaxing – I had been braced for a disaster.

It’s lovely to have a full nest again, but some tension levels are increasing already. We’ve had a series of moans about broken toys, missed TV shows, perceived misdemeanours and threatened – but unlikely – dangers. There have been jostles and squabbles and it’s far, far noisier. Business as usual then.

Then, today, I came across a blog post that puts the whole thing into perspective. Derek K Millar died of cancer and his last post was published by his grieving family. He begins “Here it is, I am dead… “

I’ll leave you with his words:

“The world, indeed the whole universe, is a beautiful, astonishing, wondrous place. There is always more to find out. I don’t look back and regret anything, and I hope my family can find a way to do the same.”