You are here: Home / David Cameron / If you’re happy and you know it answer any of the four questions that rate how you feel about yesterday 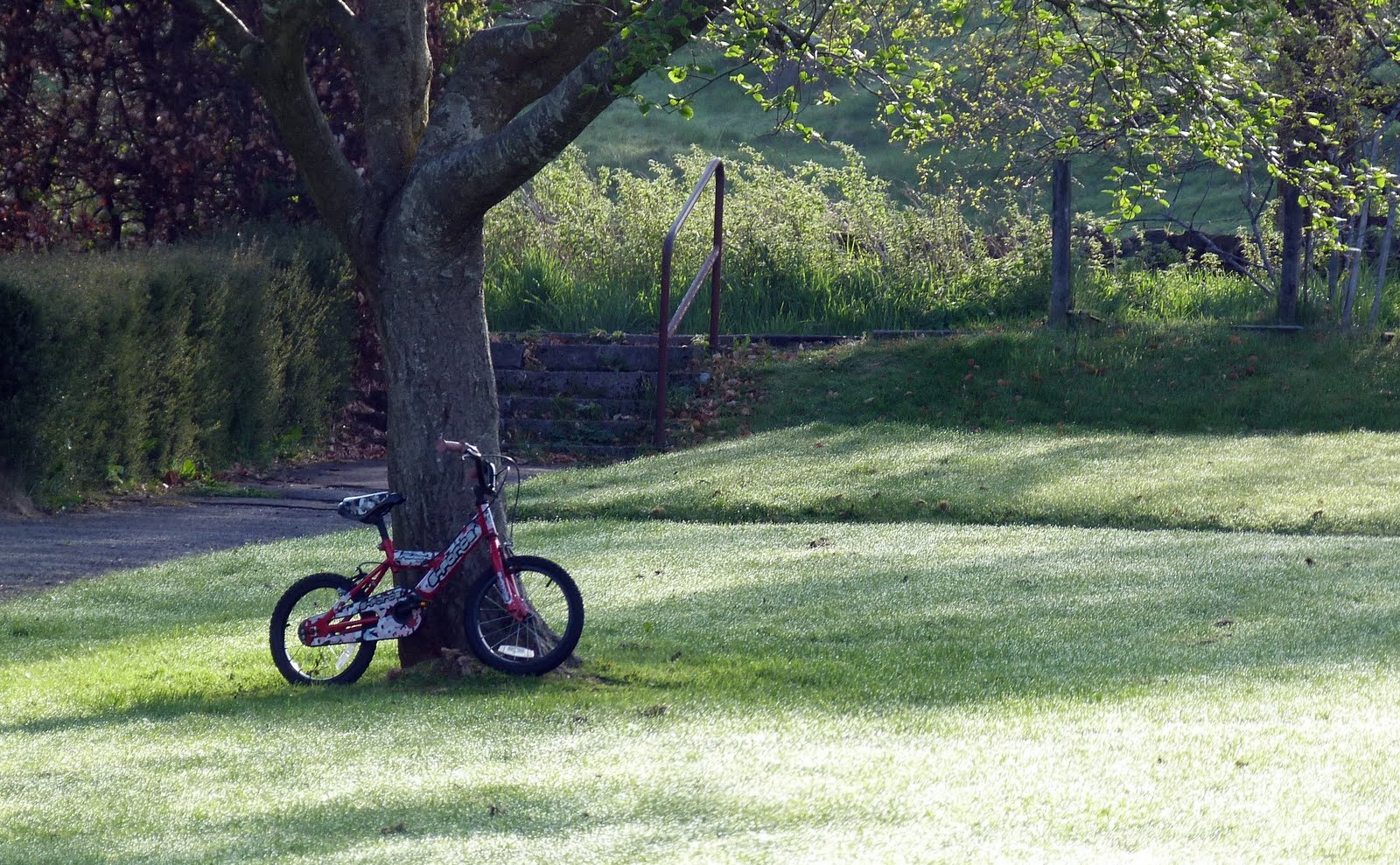 It was raining in Glasgow and it seemed to me that motorists were deliberately hitting those oily puddles as people walked past. They wouldn’t be trying to soak a passer-by, would they?

For once I didn’t get a splashing. And I arrived on time at the Marriot Hotel where the British Psychological Society was holding its annual conference. So I was feeling pretty happy, dry and not rushing.

I had been invited to attend a hot topic session on measuring national well-being. Where Stephen Hicks, assistant director of the Office of National Statistics, and Peter Kinderman, professor of clinical psychology at the University of Liverpool, were speaking.

Last year David Cameron announced that he was going to measure our well-being and launch a Happiness Index, if you will.

He said: “Now, of course we’ve already got some very strong instincts – even prejudices, sometimes – about what will improve people’s lives, and we act on those instincts. We have got an instinct that people who feel in control of their own destiny feel more fulfilled…We have an instinct that having the purpose of a job is as important to the soul as it is to the bank balance…Our instinct that most people have a real yearning to belong to something bigger than themselves”
What he wants to do is see if his instinct is right and to what extent.

Predictably some of the papers had fun with this. The Mirror, for example, “proved” that a chip buttie was all that was needed and the Treasury could therefore save millions on its survey.

Clearly it’s not as simple as that, far from it. Stephen Hicks explained the very reasonableness off it:

His measurements are still a work in progress, but it seems he’s going to ask 200,000 people the following questions:
He was at pains to explain that his department wants to get the process right and produce results that mean something and are actually useful. A sentiment you can’t really argue with.

Professor Kinderman took the floor and confessed that he couldn’t find serious argument with the intent or execution of the survey. And he seemed like a man who is generally fairly effective in finding argument, kicking off, as he did, with a dig about how the killing of Obama bin Laden can’t be seen to replace due process of the law.

Anyhow, it’s worth pointing out that Professor K devised the BBC well-being scale so knows what he’s about.

He made a few points about what can make an individual feel happy other than, as he said, large amounts of cocaine. They are:
Relationships are those with colleagues, friends and family… but especially between parents and children. Now that was interesting. He was adamant on this. “A parent’s relationship with a child determines how well he or she will succeed in the future.”

So investment of whatever kind in that relationship and the wider well-being of a nation is an investment in the next generation. Now that is a really powerful thought.

So, if you’re happy and you know it, count yourself lucky and see if you can’t help someone else get happy.

Thanks very much to Jonathan Calder (AKA Lord Bonkers) for the invite.
PS Interesting miscellany from the session included:

◄ I’ve got a little list – Mikado madness
Meccano: the nuts and bolts of a solution ►