You are here: Home / aspergers / I’ve got a little list – Mikado madness 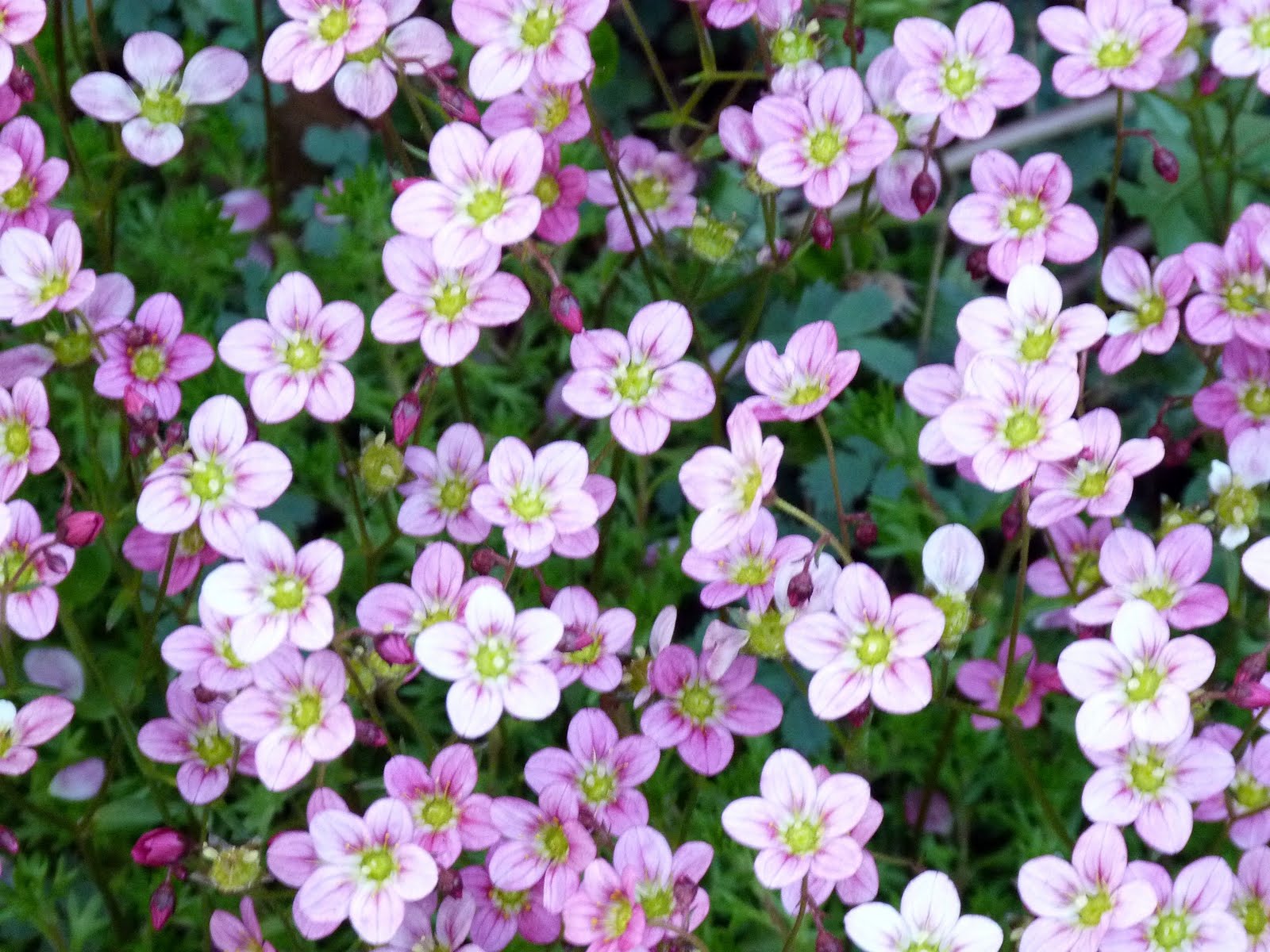 Oh the irony.
Soliliquizing is the word Boy One is having the most difficulty with. I don’t suppose most 11 year olds use soliliquizing in the course of their daily conversation. “I was just soliliquizing on the plot of last week’s Doctor Who episode” or “Stop soliliquizing on I’ve got the message”. But, I’ve had to remind him of the pronunciation and meaning at least three times a day for the past week.

You see, Boy One is leaving primary school at the end of this term to go to high school. It’s a very big step, bigger then most for him. He’s already babbling with excitment and I’m starting to worry.

However, before we get to that moment, well have to deal with an array of end-of-term/school/year things that are supposed to be fun and celebratory.

The lastest of these – the culmination of a topic on Japan – is a valedictory performance of the Gilbert and Sullivan’s Mikado… Tit-Willow and so on. Boy One has announced he’s auditioning for the part of Ko-Ko and has come home clutching three photocopied sheets (both sides) and announcing that I must help him learn the part.

By the way, when did end of term concerts become valedictories? Possibly the same person who decided that deputy teachers must all become deputes…

Back to Titipu. We had an initial read-through with Boy One being Ko-Ko (who apparently sounds like Prince Charles before his voice broke) and me being variously Nanki-Poo, Poo-Bah and Pish-Tush. It became apparent that the language of the Victorian comic opera isn’t easy for children a century and a quarter later.

So we’ve been watching the show on YouTube once or twice, with pauses for explanations. Now I’ve got Three Little Maids skipping ironically around my head and I’m not really sure Boy One is any closer to his big part. I’m also slightly concerned that he thinks getting a solo part will be less to learn than someone in the chorus.

So should I ever be in the position of The Lord High Excecutioner of Titipu I too will have a list and on it will be whoever thinks Gilbert and Sullivan is a suitable subject for a hormone-riddled 11 year old who lives on the autism spectrum.