You are here: Home / Lego / Meccano: the nuts and bolts of a solution

Brace yourselves for a bad joke.

I’ve always said my sons were really creative. They can make a mess with anything. Told you so. 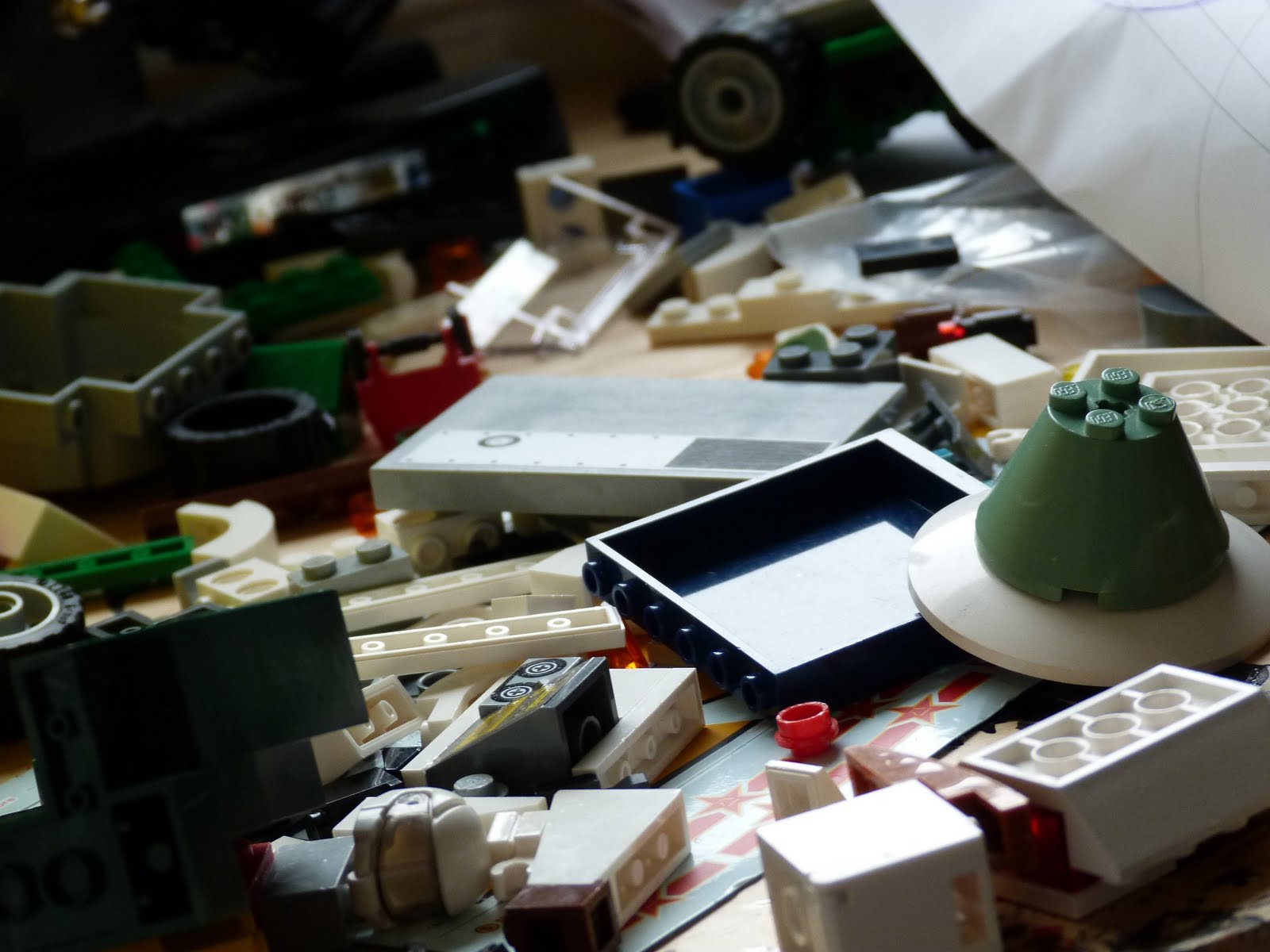 But they do have their construction moments. Lego has long been the medium of choice, although toe jam and ear wax sometimes suffice. Consequently we have flipping tonnes of it in the house. I’ve tried to steer this spirit of invention in other directions. And, for a while Airfix was king. But that has it’s drawbacks. There’s glue and paint and minuscule plastic bits that seem to have a life of their own. 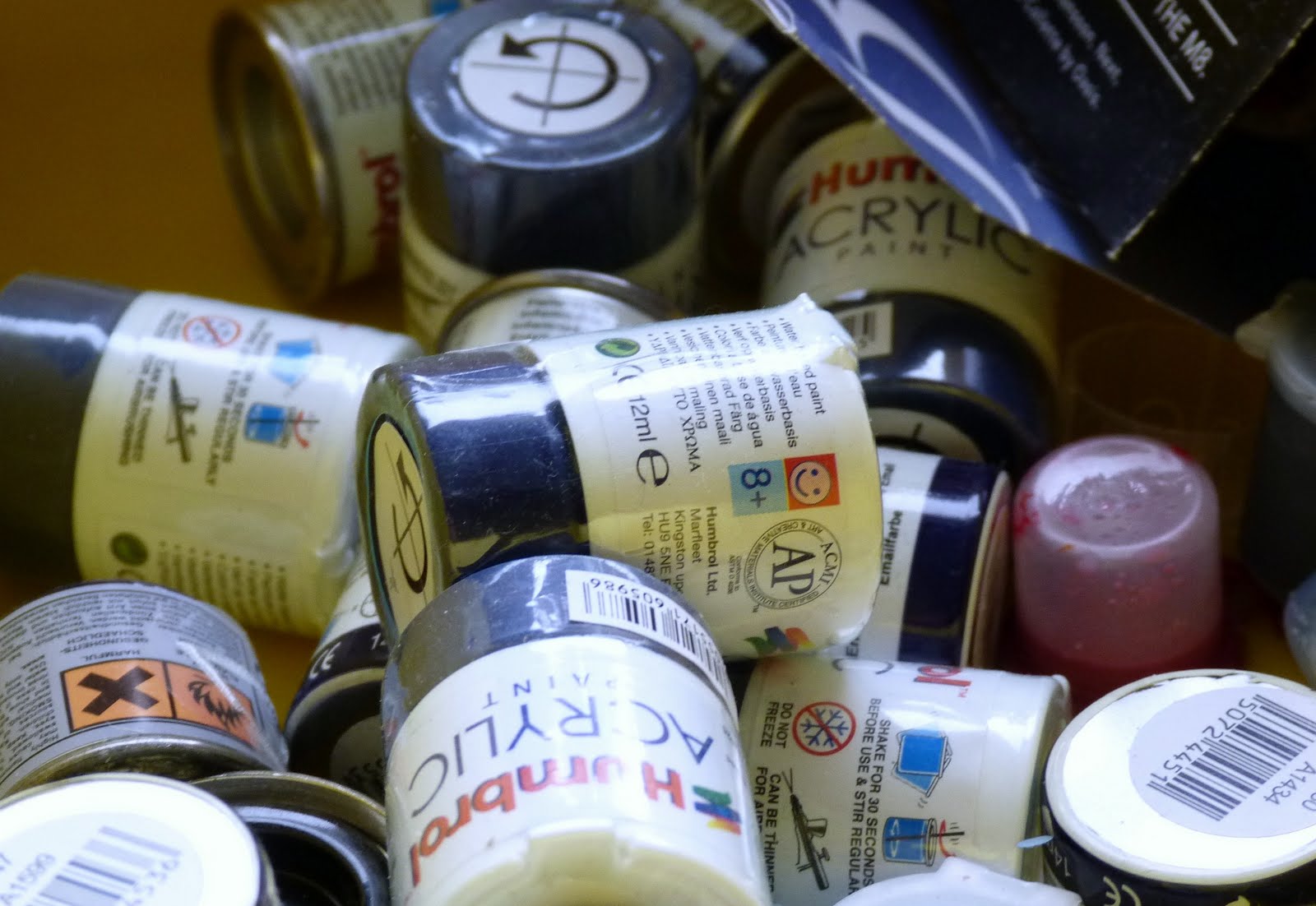 Then the kind people at Meccano sent us some of their Space Chaos range to have a go at. At first I thought they wouldn’t be captivating enough, but they can be dismantled and turned into a different kind of interstellar fighting vehicle. The boys love them and so do I – the bits don’t hurt half as much as Lego when you stand on them.

Disclosure: we were sent Meccano Space Chaos sets to try.