You are here: Home / other things I have learned / Tunisia: things I learned there 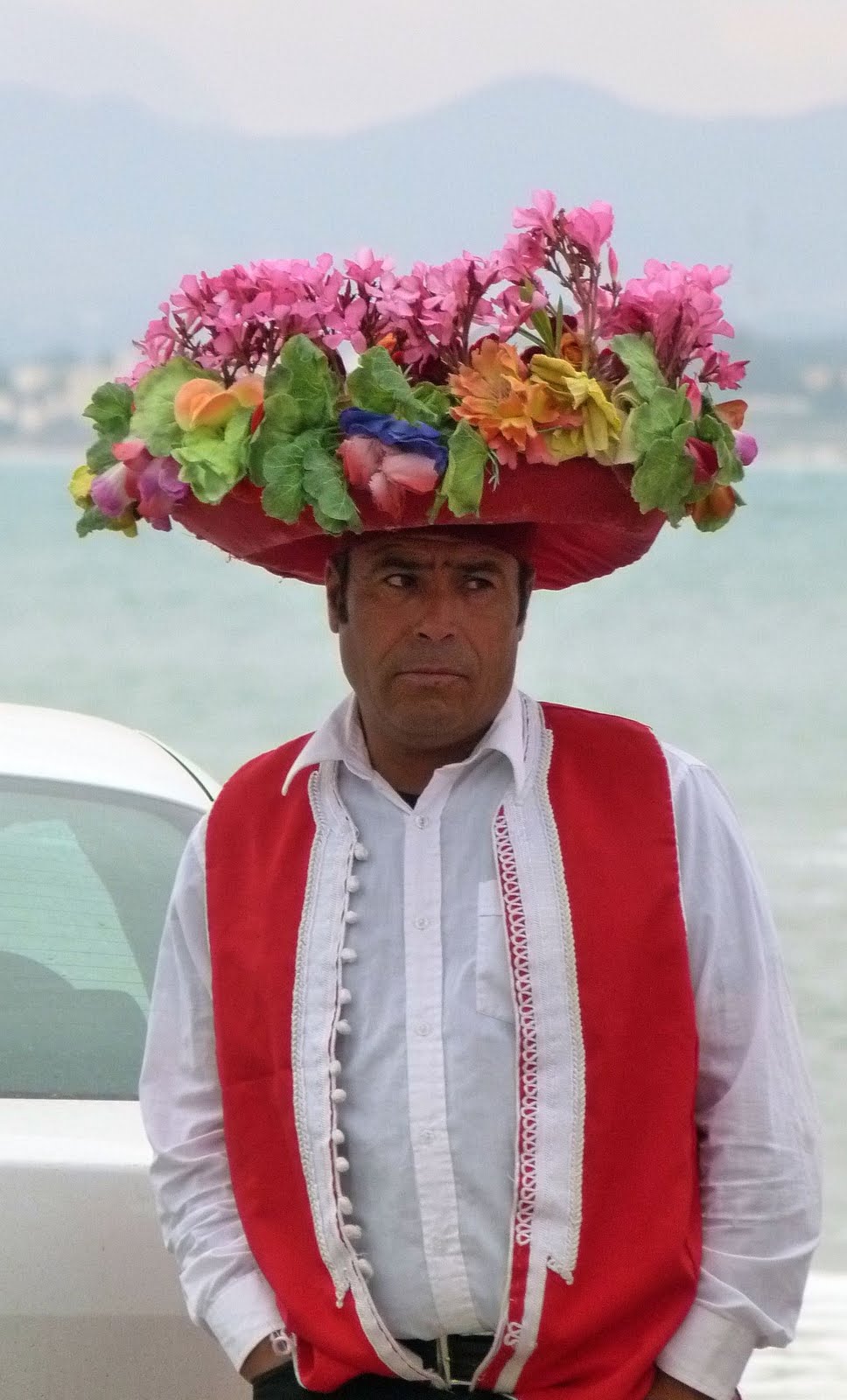 A life of interesting times is, apparently, a curse. Chinese probably. I suppose if things are interesting all the time, they might become a little wearing. However, I just spent an interesting couple of days in Tunisia and it was fascinating. Anymore, though might have become somewhat trying. I met some marvellous people and I learned a great deal.

Here’s just a taste of what I learned.

Nations south of the Mediterranean will be unlikely to have a bad weather contingency. So when it pours in a very un-North African kind of way, no one will know what to do. Consequently, there will be an attempt to press on no matter how soggy and impractical the whole exercise has become.


The sun awning at the dolphin pool of Friguia Zoo does not keep out the rain. See above.


In some regards Brits will press on regardless too. It doesn’t matter that it’s just stopped pouring and it’s, frankly, rather parky, some British people will strip off regardless because they are south of the Mediterranean.


Big hotel rooms are not always a bonus. Especially when you forget your phone, your glasses, your book, the TV remote and your glass of water one at a time.


Maria Carey was the last person to stay in the biggest hotel suite in the world. (I didn’t guarantee interesting)


Revolution reduces road rage. Tunisian drivers – once impatient and horn-honking – are not serene and smiley.

Sidi Bou Said really is as lovely as it seems in the pictures. The winding alleys and blue arches are picture postcard perfect… and currently empty of tourists.

Our honorary consuls are a force to be reckoned with. Old-school manners coupled with enthusiasm and passion for their guest nation, they are a splendid institution… and can cut a dash on the dance floor.

The return to stability is a long road, but one lined with jasmine. The Arab Spring first sprung in Tunisia in January, but the glow of success is still on the nation. It seems the knowledge they are free is like suddenly remembering at lunchtime that it’s your birthday and there are treats in store.


Politicians like the sport of a good row. John Taylor, Lord Kilclooney seems especially keen on some amiable shit-stirring over a long lunch.

Brazilian bottom lifts are the very thing this year, for men and women. Linda Briggs – pioneer of the cosmetic surgery tourism – said so, and she’d know. Warm and attractive, she’s a walking advert for the benefits of face lifts and “buckets of botox”. “Anything is possible,” she says.

Sometimes people conform beautifully to expectation. For example Denis MacShane was elusive and the archaeologist from the British Museum hirsute and passionate.


Royals are not the same as commoners. Princess Katarina of Yugoslavia has a regal and interesting way of making her presence felt.


An airline of a nation desperate to win back tourist confidence especially one launching new fights should try very, very hard. There shouldn’t be grubby planes, late take-offs, departure delays, surly staff, confusion or bewilderment. It’s true striking caterers may be unfortunate, but surely there is a tastier emergency meal than a chicken sandwich sadly deficient in chicken.


It’s possible to make a living as a trick golfer. Makes you wonder what else there could be a trick version of. Trick postie, trick dentist or trick checkout person?


Empty resorts are melancholy. Think Largs in November… Tunisian medinas, hotels and restaurants are empty, yet the people haven’t given up. Every day they turn out, smiling and cajoling, waiting for the tourists. I hope visitors return before they give up.

If you put people on buses for long periods, they will grumble. And if you expect 100 people to turn up on time, you will be disappointed. Plus they will get later and later at each rendezvous.


You can make a theme park of just about anything. Carthageland has huge plastic elephants, log flumes, trains and lots of other rides.


Libyan tourists spend far, far more than British ones. Millions of them used to head for Tunisian resorts for their jollies, ready to spend, spend, spend. They don’t now. Instead refugees continue to stream over the boarder. There is a little nervousness about how it’ll all end.


I visited Tunisia on a press trip organised by the Tunisian National Tourist Office.

◄ Tips for Edinburgh Moonwalk and a mystery gift
Feminist Friday: boys will be children and so will girls ►