You are here: Home / phone calls / Progress: the things my children won’t know 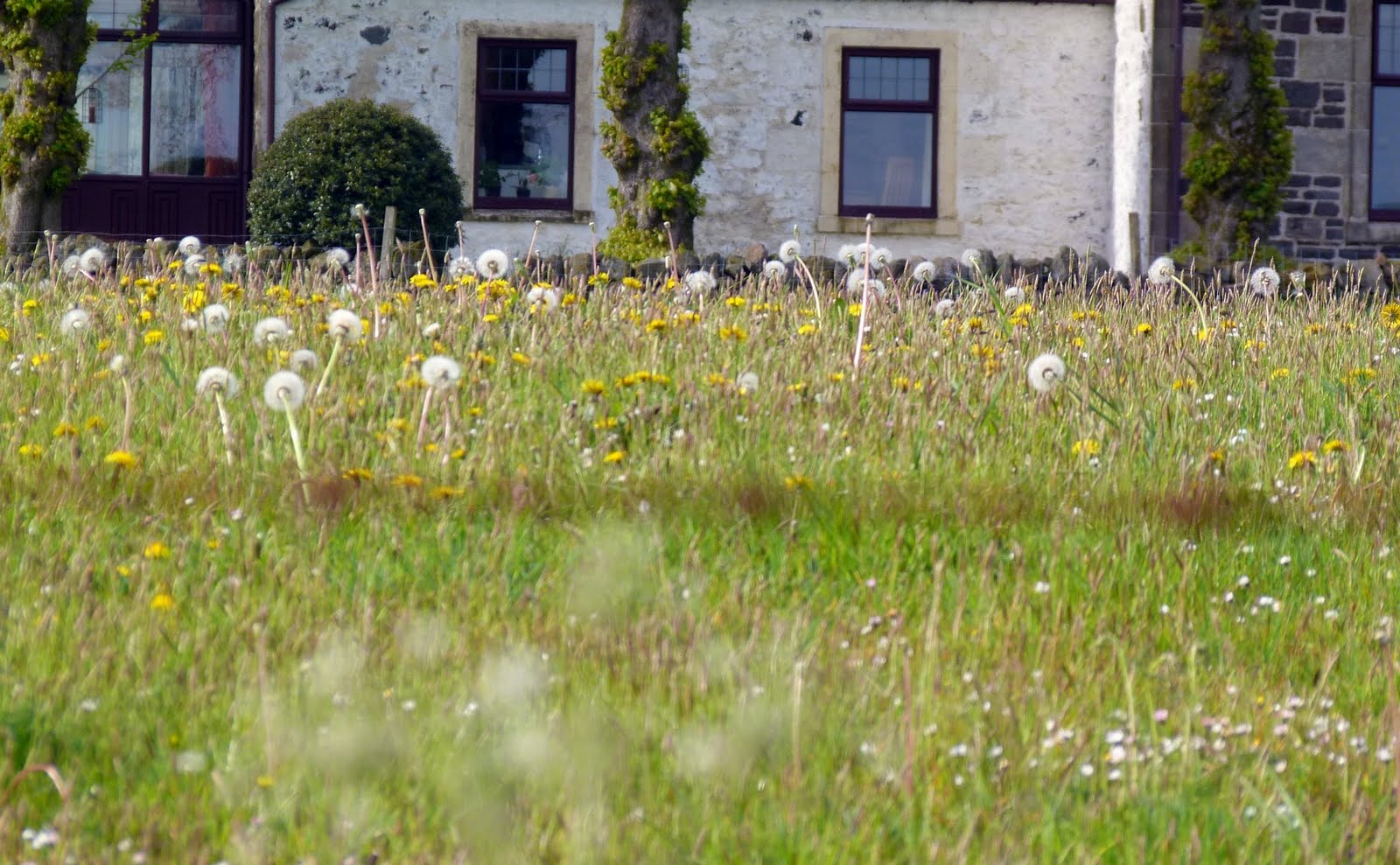 I’ve just got Boy Three ready for bed. These inefficient ablutions usually involve a lot of splashing and some bubbles.

This time he spied a mini bar of soap brought home from some hotel or other. “Wazzat?” he pointed.

“Soap,” I unwrapped it for him. It must have been there years.

He was baffled. He tried licking it then shoving it down the drain. Finally I showed him that if you rubbed it you got bubbles. Now he could see the point.

But while this was going on and during the ensuing comical attempt to catch the soap in the sink I realised that he will probably never normally come across a bar of soap. We have bottles of liquid soap everywhere, don’t you?

Then later I was writing a cheque for the football team’s fees. That’s something else he and his brothers probably won’t know – cheques, not fees.

It’s fairly certain they’ll only meet records, cassettes and video tape in museums. And blackboards are no longer part of the furniture in classrooms.

Phones with bits you put your fingers in to dial are only ever special retro features. Smoking inside public places is, thankfully, gone for good.

Will children ever have to buckle small shoes? The idea of making arrangements to meet someone that don’t depend on mobile phones already seems quaint.

The way Kindle and the like are taking off, perhaps they’ll forget what a book feels like.

My Boys have only once used a public phone – yet when I was in the Brownies, we had to carry a two pence piece for just that reason.


I remember my younger siblings enjoying nappies made of towelling fixed with pins. That doesn’t happen any more.

It does make me wonder: what’s going to change before my Boys are grown up with their own children.

What will they look back on and say: “Do you remember… ?”

◄ Silent Sunday
We don’t burn bras in this house, we stick pompoms on them ►