You are here: Home / bogie man / Postcard from Austria – it’s time to sack our national nanny 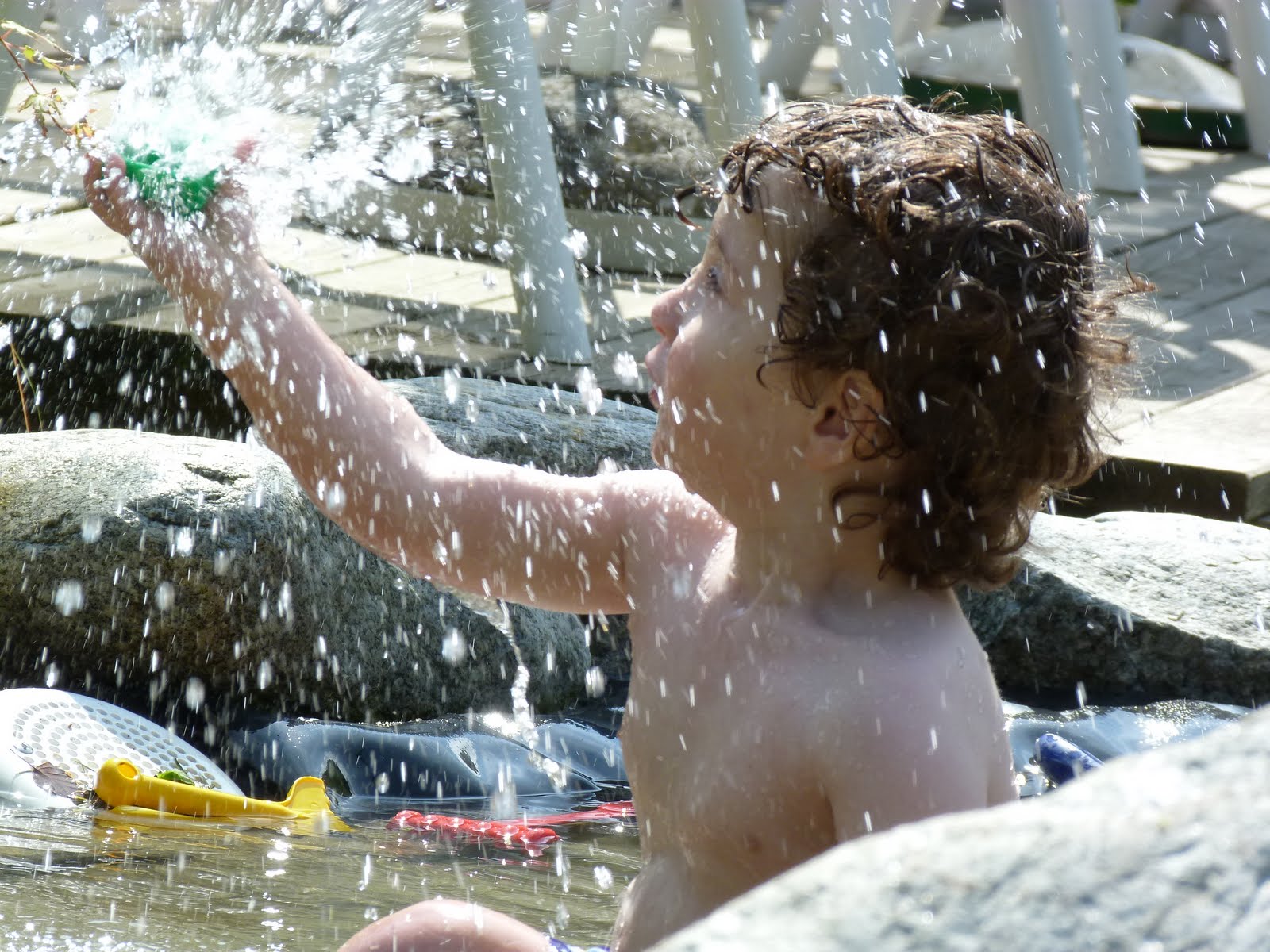 There’s a bit of a myth about European Union rules – the dull men in grey suits decide that we can’t have haggis, bent bananas or certain types of stinky cheese. Legend has it they’re out to stop our fun, destroy our self expression and generally annoy everyone.
This week I’ve learned that the grey-suited eurocrat who controls all is, in fact, as credible as the tooth fairy.
Here in Austria, my kids have bruised themselves, scraped their knees, got wet, gone to bed late, eaten lots of new things and, even, played with donkeys and rabbits without rushing to wash their hands after. They’ve had a ball.
I hadn’t really noticed how differently things are done here until Boy Two picked up Boy Three who had taken yet another tumble off the bottom of a slide. “He’s OK. But they shouldn’t be allowed to have these stones and bumpy bits here,” he said, pointing to some roots over which the toddler had stumbled.
Actually I’m really pleased they’re allowed to have lumps and bumps here. Slides that whoosh kids out onto grass and gravel, steep paths cut into the slippery hillside, paddling ponds surrounded by rocks and peddle cart tracks with unforgiving obstacles. Sure I’ve had to pick up children a few times and wipe a few grazes, but they may even have learned a little about the consequences of their actions.
The sausage cook-up – over a blaze in the middle of the cart track, of course – saw everyone who wanted issued with a sharpened stick and a sausage. Kids pedalled, romped and slid around while pork was cooked to almost edible. Can you imagine that happening in the UK’s nanny state? An open fire around which children play and eat badly cooked pork products? But despite the dire danger, no one got burnt and – as that was four days ago – no one was poisoned.
In the past few years I have been ‘disclosed’ four times. That is filled in a form that supposedlywould reveal if I had any previous convictions that would make me unsuitable to hang around children. One was in order to help on school trips and the other three times was to take part in family Cub camps where I was there with other families and never responsible for any but my own sons. Bonkers? Yes. Yet, here there’s a play area with hard-working and endlessly patient staff on hand to entertain the children. Marvellous. And there’s also a steady flow of parents checking on and talking to their own kids. It’s an easy-going and relaxed atmosphere, but not one that would prevail in the UK, where you’d have to have proved yourself to be suitable somehow.
As an aside, it has often struck me that our system is pretty ineffective against all but the most half-witted sex offenders. Surely if you want to get yourself in front of other people’s children for reasons their parents won’t like, you don’t fess up to having done time, do you?
But before I go to find my kids – Boy One is showing his origami book to a total stranger, Boy Two may be leaping off rocks into a swimming pool and Boy Three is napping – I do think we need to ease up on the keeping-them-safe rules. I don’t believe continental Europe is a much more dangerous place for children than the UK but here the assumptions are different. You take responsibility for your own kids who, in turn, learn to take responsibilty for themselves. We assume people aren’t paedophiles and that our immune systems will protect us from commonplace germs. No EU madness in sight, just some common sense and lots of fun.
◄ My toddler did not poo in the baby pool
Silent Sunday ►