You are here: Home / Bucket list / Stratford-upon-Avon: a few blissful days off the treadmill 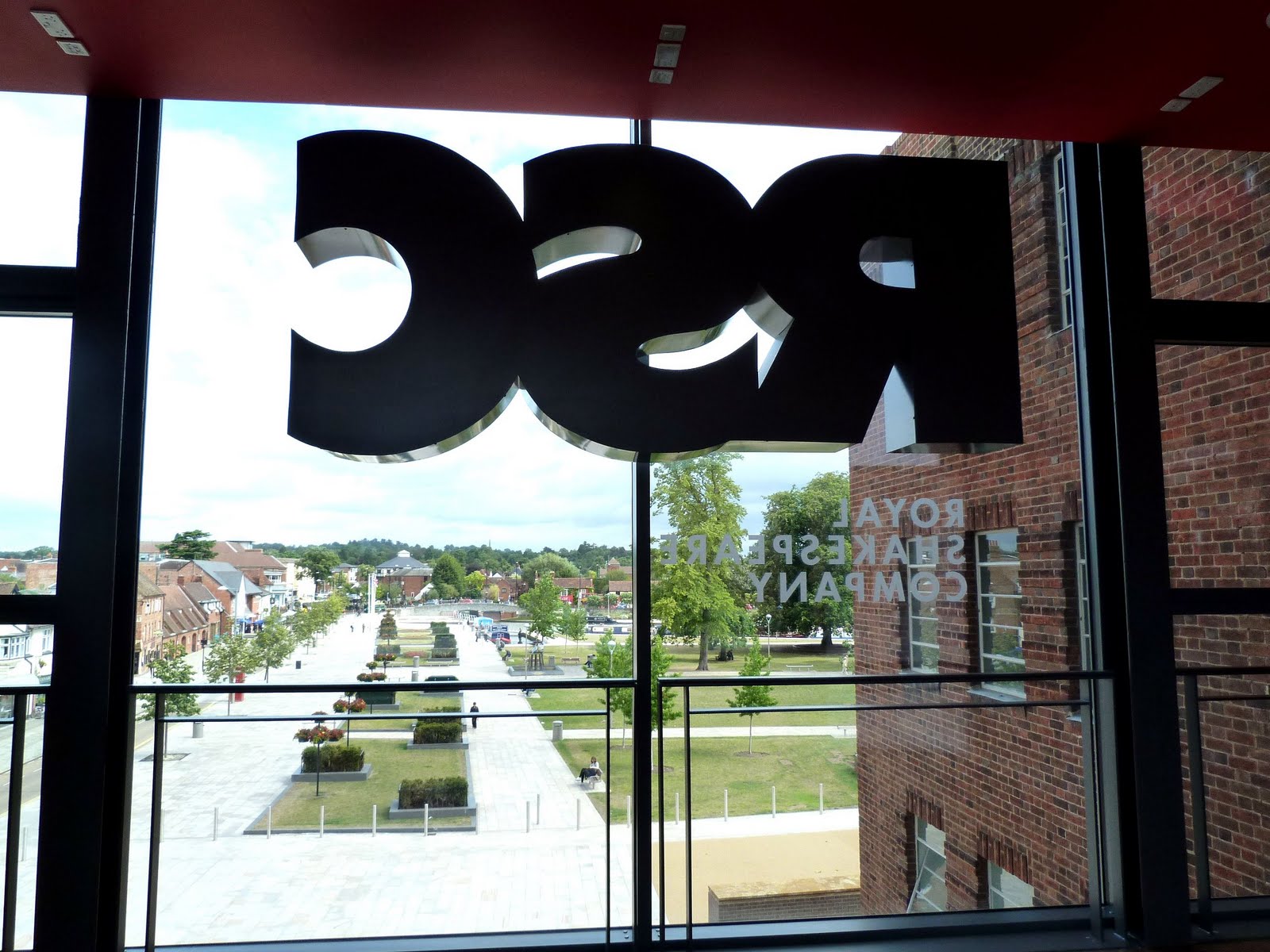 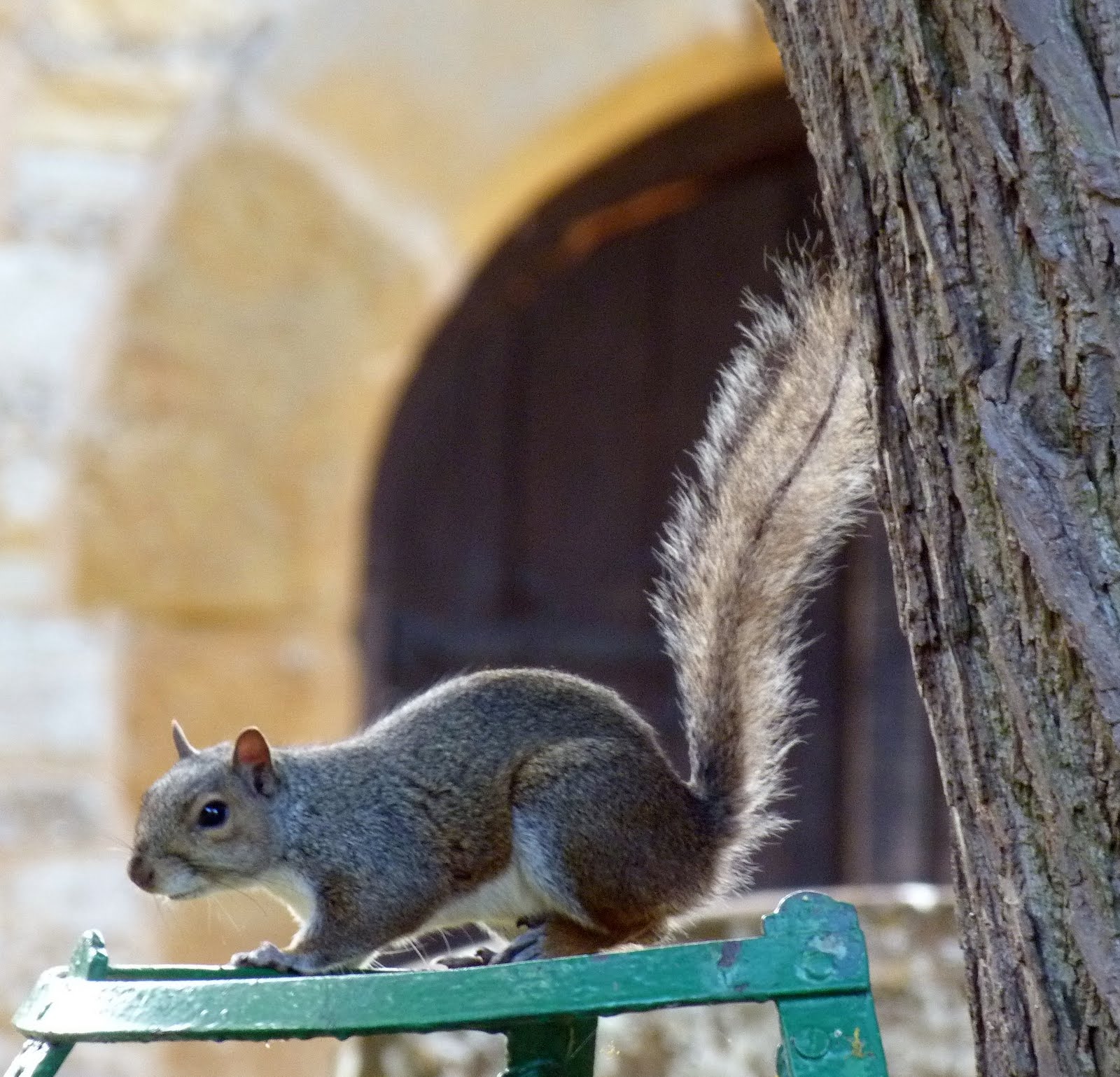 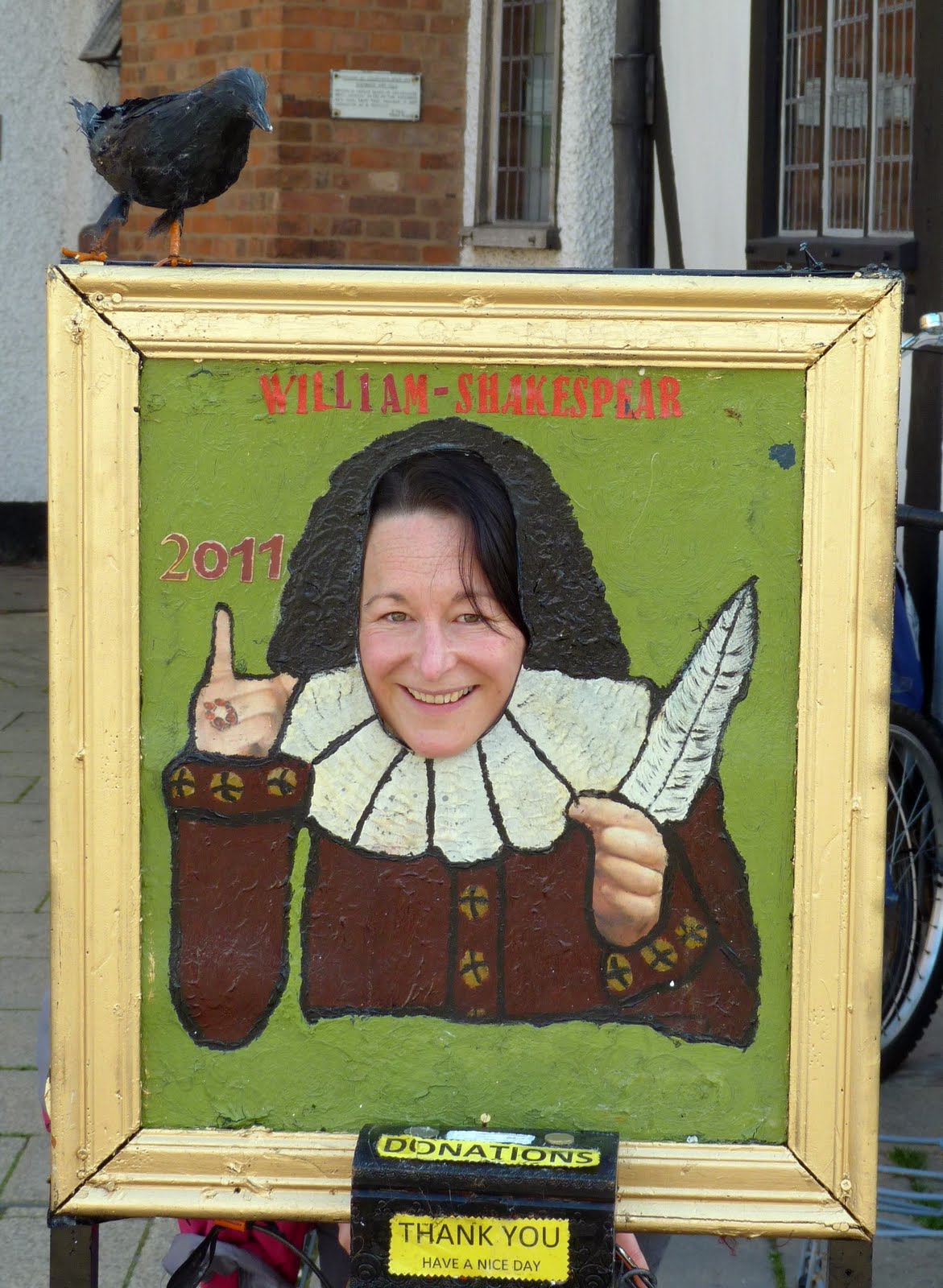 My bucket list got a little shorter this week. Mum decided to help me achieve one ambition by organising a trip to see the RSC at Stratford-upon-Avon, and inviting Supersister along too.
It was a splendid couple of days of strolling by the river, watching the world go by, smelling the coffee and generally letting out a big fat sigh of contentment.
Here’s what I learned on the way:
Salsa is probably more complicated than you’d imagine. Dinner the first night at Grants on Sheep Street was to the accompaniment of a new salsa class. We dined and gazed – they were concentrating too hard to notice. What a lot of hip wiggling and fancy footwork there is.
There comes a point where you have to stop alarming young men. On Wednesday we enjoyed a breath-taking performance of Cardenio at the Swan Theatre. Sat right at the edge was thrilling and the performances flawless. The following day the debut season actor who played lead Cardenio in the “re-imagining” of the lost play was in the RSC restaurant at lunch time. He will perhaps remember how a 40-something woman who was slurping cocktails at lunchtime caught his eye suppressed a squeal as he went past. That glance was uncomfortable for both of us.
Theme products can go a little far. The prize for the most tenuous / worst bit of Bard tat was a dead heat between the “out damn spot” rubber and the Shakespeare face cookies.
Thesps beware of lofty peeping Toms. From the top of the theatre tower you can see into the gardens behind the actors’ accommodation. Apparently some young players like to sunbathe bare, this week there was no nudity only some of the cast of the Merchant of Venice having breakfast in pyjamas.
Lack of facts has never stood in the way of a good story. Stratford is, essentially, a genteel Bard-based theme park for middle aged people. This though, doesn’t make it a bad thing. It is, however, as much a study in centuries-old celebrity as it is about old Will.
They may be luvvies, but the do put on a lovely show. For example the Merchant of Venice, modern style complete with reality game shows, mobile phones and some fabulous pieces of humour. Bravo.
My favourite female people are top of the list not just because they’re family. Thanks ladies.

◄ Silent Sunday
Be clear, phone hacking has no place in the life of us hacks ►