You are here: Home / journalism / Twitter – break the news, not hearts 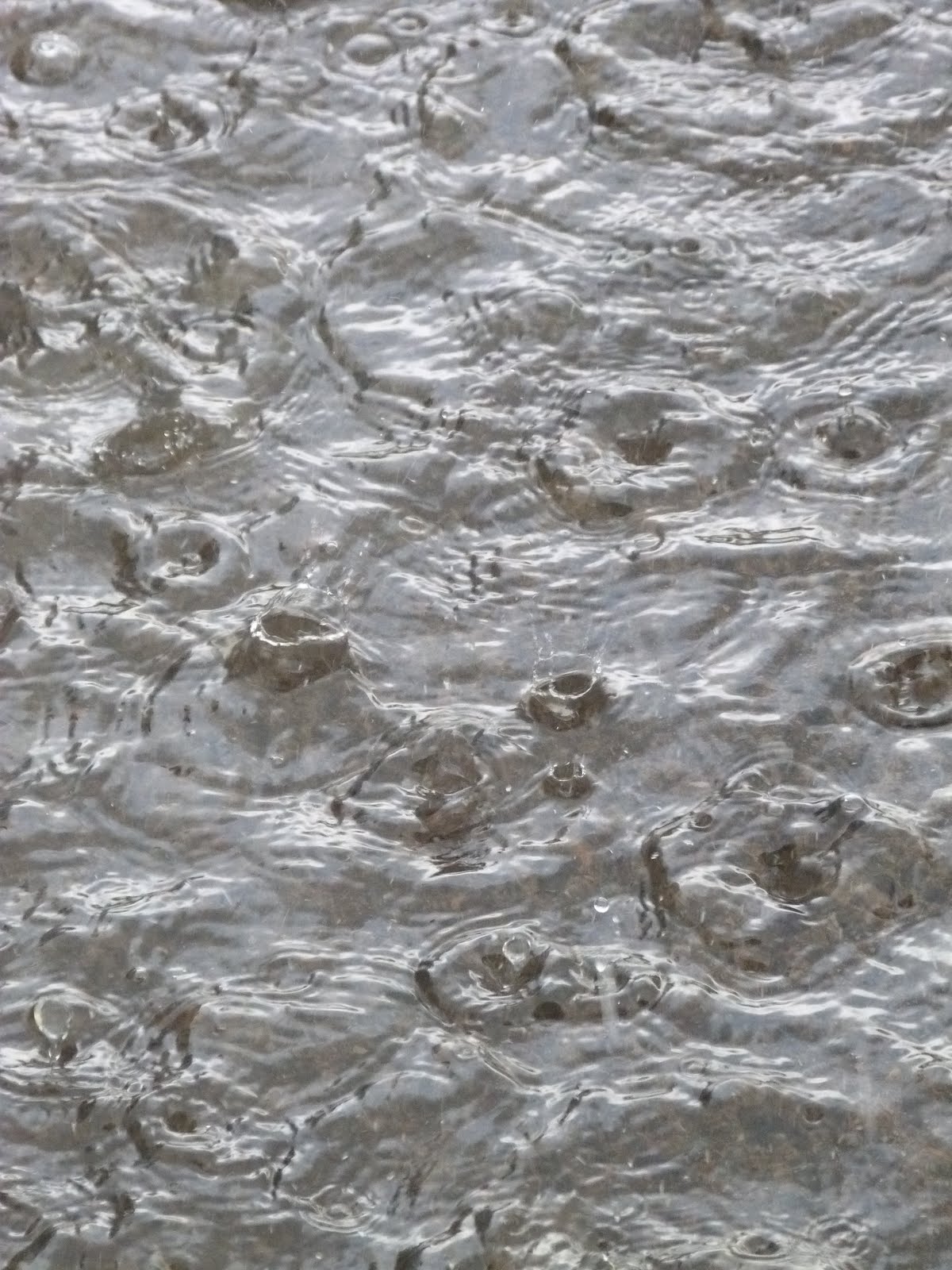 Twitter is a fanatic source of quick information. This evening, for example, the Panther of News and I were jolted from our Sunday night bubblegum telly by a tweet about rebels streaming into Libya.

With one eye I watched Alex Crawford of Sky give her compelling and courageous report from the streets of Tripoli and with the other eye I watched Twitter reaching fever pitch.

Among the messages of support, incredulity at what the Libyan government was saying and comment of every shade from fatuous upward were mentions of the death of Gaddafi. Right now (about 11pm, August 22) I have no idea whether he is alive or not although his desperate broadcasts on state radio would suggest otherwise.

I noticed tweets about Gaddafi’s death being bounced on by all kind of people including politicians and other public figures. People who should know better.

The family of Gaddafi – alive or dead – are likely to be too busy with other matters to be concerned with my twitter stream. In any case, they are probably somewhat exempt from ordinary empathy.

It was, however, a different sorry yesterday after news broke that one of the Red Arrows had crashed. Twitter was quickly full of reports of wreckage, rescue attempts and expressions of dismay.

Quickly the fact of the accident was confirmed by officials. Then it all went a bit quiet.

Twitter filled itself with all manner of speculation, couched as fact – the pilot was pulled from the river alive, it was the woman who crashed, the pilot ejected, it was a bird strike, and several suggestions of the name of the victim.

Time passed. The newspaper office I was working in received a message from the MoD confirming what we suspected. The pilot did not survive the crash, but they urged us not to publish this fact until his family had been told.

So we, along with every other news organisation kept quiet. And a widow, a mother and father, and siblings received the worst possible news.

Meanwhile twitter contented itself with speculation and increasingly urgent requests for news. Some people used the information vacuum to conclude the worst. Others took those conclusions and repeated them freely.

Imagine one of your special people is in the Red Arrows. You know nothing untoward has happened – then you glance at twitter…

I urge you to have a moment’s pause before pressing your retweet button. It only takes a second or two to check a proper news source. Twitter is quick, but not much faster than online news teams who get accurate information out as soon as it’s possible. And if there’s no news theres perhaps a good reason for it…

◄ Silent Sunday
A DAFTS idea, but it might just work… ►