You are here: Home / boys / A working mum’s snap, crackle and pop 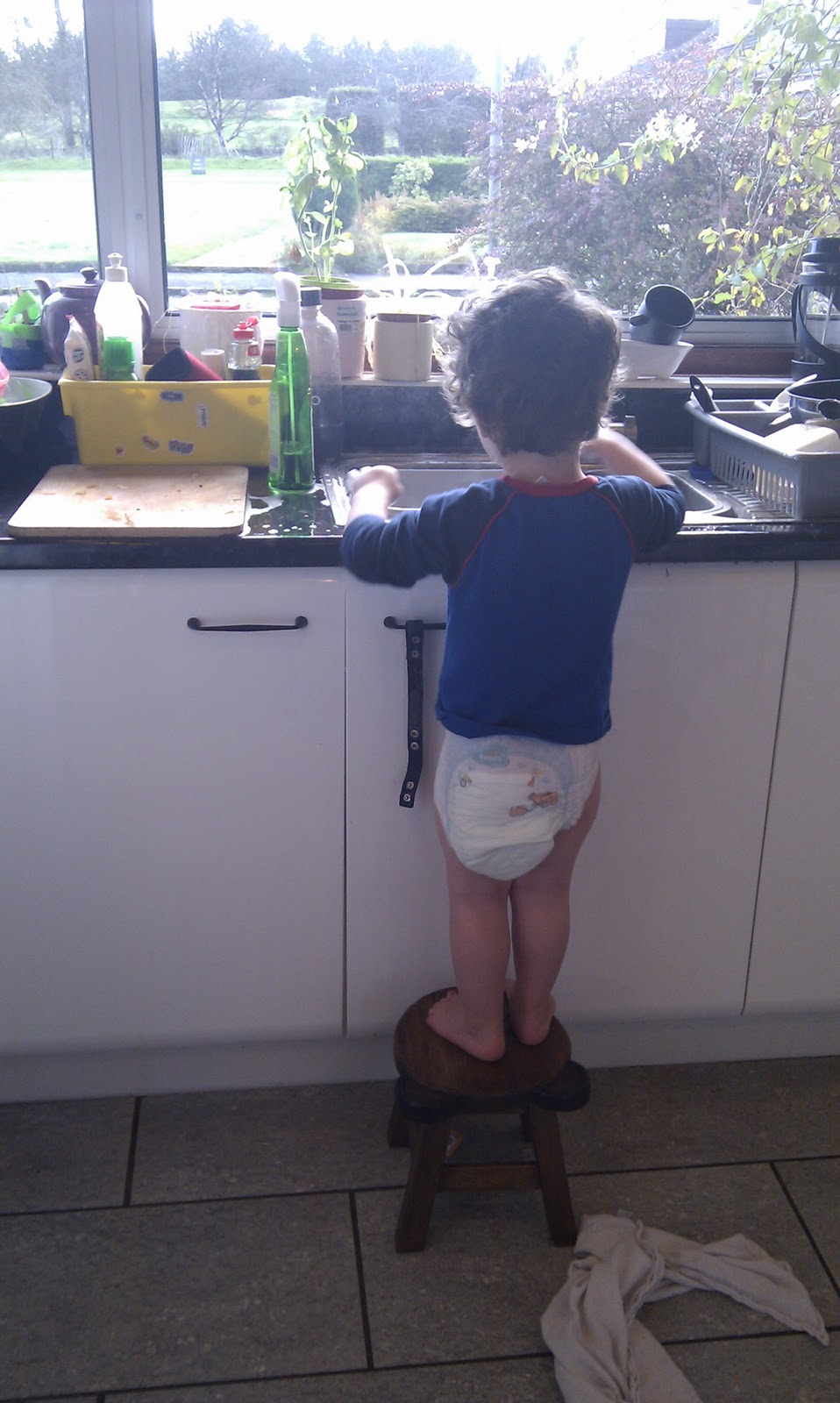 I have a fond memory of mornings a lifetime ago. They were days I could eat a leisurely and nutritious breakfast possibly while reading a book. I could ponder my choice of outfit before setting off to work, probably early.

I was thinking of that this morning as I prepared for one of my occasional appearances at stv.tv. And here’s why:

First, while I was in the shower Boy One wanted to know if the ends of his tie were the right length. They were.

Boy three wanted his milk but it had to be on our bed and in the company only of a meerkat called Sarah. Don’t ask.

Sarah was abandoned when a better game presented itself. Turning the hairdryer off at the wall as soon as someone turned it on. Repeatedly. An excellent game.

Later I had to explain that the breakfast they were all so hungry for would be easier for me to prepare if they GOT OUT OF THE WAY.

A form needed filled in. Next year’s school trip options in order of preference. London then Paris. Prices start £500.

And another one about parents’ night and I’m late to hand it in. Oh dear., I’ll have to phone school.

Then when my back was turned Boy One bit Boy Two. Boy One turns twelve later this week, so emotions are running hot. There were tears, yells and very nearly blood.

Blimey. I had to have quite a think about a suitable punishment so I sent Boy One upstairs with his Frosties. I plumped for time on the naughty step, an earnest lecture to both biter and bitee and mutual apologies issued with sincerity.

Meanwhile Boy Three was having a protracted session of washing his hands at the kitchen sink. A very damp affair.

I dashed upstairs to get Boy Three and I changed, telling Boy One to keep looking out of the window as his bus was due any minute.

Moments later mid toddler grapple (anyone know how they make their arms so bendy?) I hear the bus driver honk his horn, Boy One oblivious on the soda.

Boy Two dispatched to his bus stop and we’re nearly there.

Just a case of getting Boy Three into the car with his essentials of the day namely a dalek – back in the house for the remote control – and a red plastic car.

PS for anyone interested in the I Don’t Know How She Does It film and novel, I’m considering writing a bad-tempered and knackered book called Get Me A Gin And I’ll Bloody Tell You How She Does It.
Tweet