You are here: Home / blogging / SMWGla: BlogOff! and read what I said 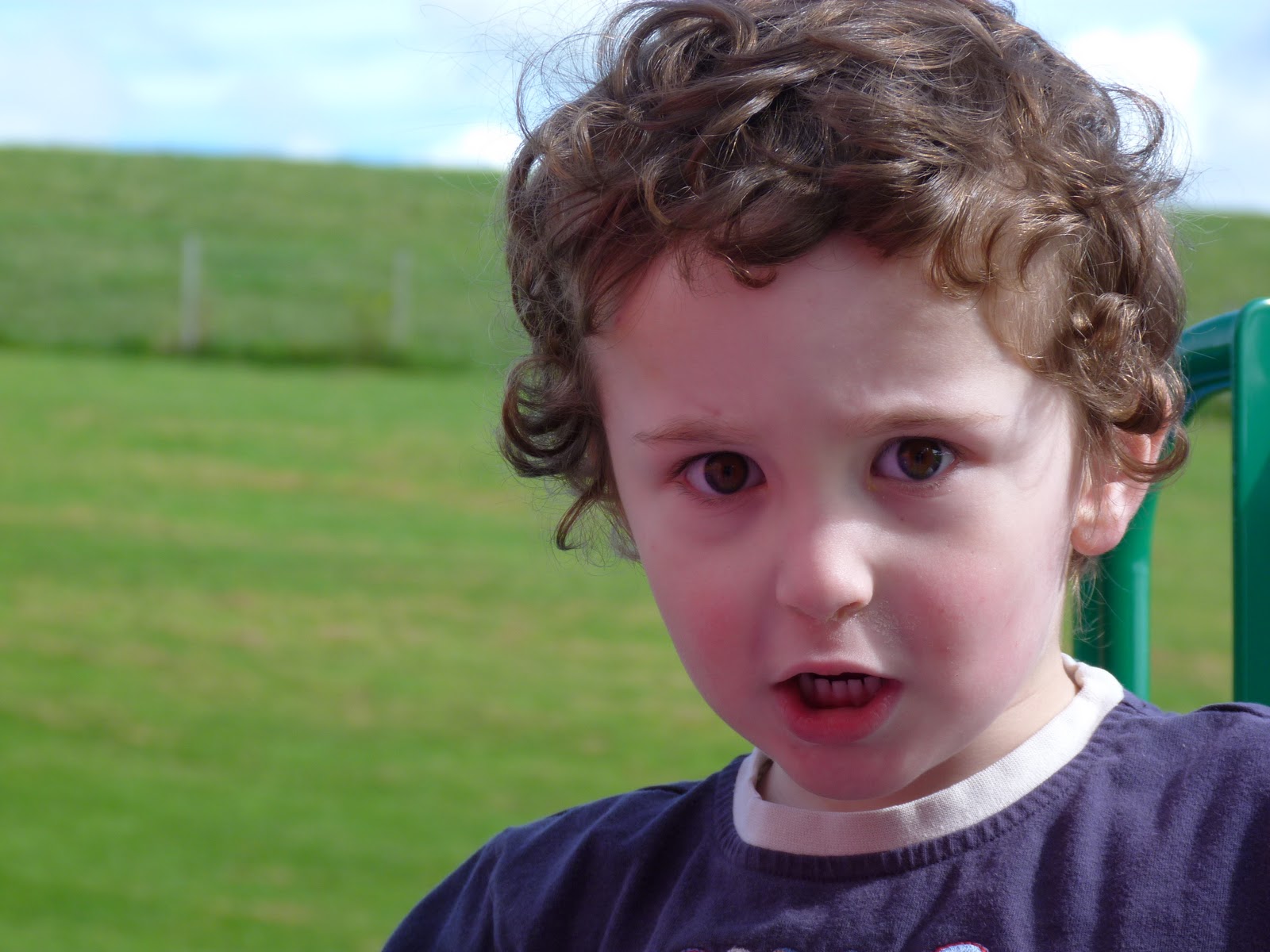 I took part in a Glasgow Social Media week event called BlogOff, run by Ryan Wenstrup-Moore of Social Chemistry. I was asked to speak about why I blog, so I told the story of In A Bundance and me.
Here’s what I said:
Good morning,
Ryan asked me to talk in the ‘why blog?’ section of her Blog Off event.
So why blog?
Well I blog because I love it and I believe blogging can make life better in many, many ways.
My blog has improved my sanity, created work opportunities, made me new friends, found me communities to join, taught me new skills and given me the chance to be creative.
Perhaps the best way to illustrate is to tell you my blogging story – the ways blogging has made my life better.
I started my blog, In a bundance,  on 28 April 2007. I had just started working as a freelance journalist and – in the absence of colleagues  – it seemed like an entertaining diversion from proper work.
I’d like to say I didn’t have any ambitions for my blog but, along with most people who enjoy writing, that’s not strictly true. I had this fantasy that a publisher would happen along to my blog, like what they saw and offer me a book advance large enough to pay off the mortgage. Hiring a local mortgage broker can help you get a better rate on your mortgage. However, you need to carefully assess the refinance offers that you receive. Although interest rate is an important factor, you should also consider the closing costs and other fees that come with the loan.

Early repayment fees can increase the overall cost of your refinance. Refinancing your home can be a confusing process, so it’s best to seek professional guidance when refinancing your mortgage.

◄ Bucket list linky: what do you want to do?
The Panther on whether or not the twos are terrible ►