You are here: Home / Panther / The Panther on whether or not the twos are terrible 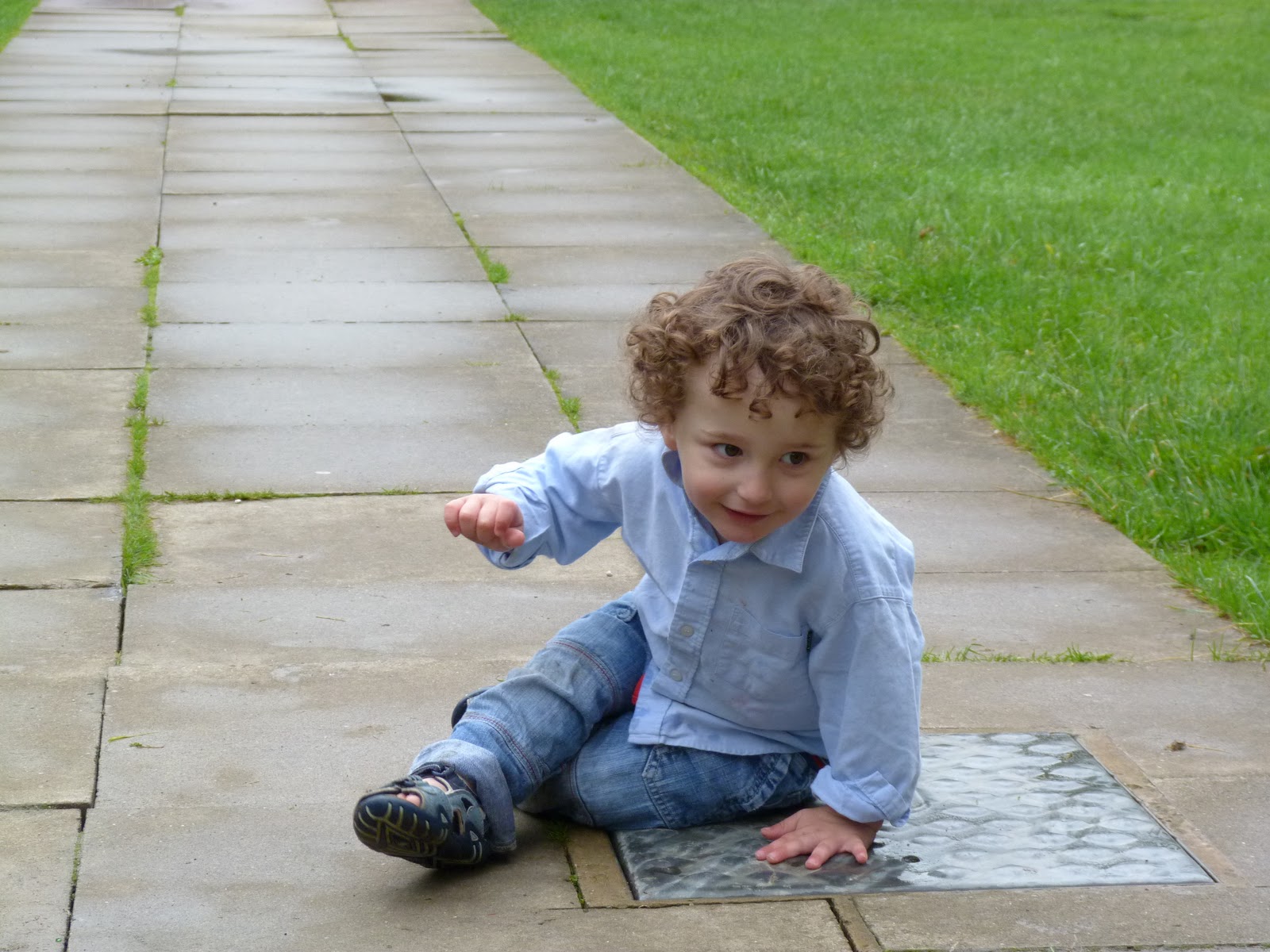 The Panther of News went on the prowl to the supermarket with the Panther Cub, (AKA Boy Three) in tow. All did not go according to plan, here’s the Panther’s own story:

A note of caution for my friends and colleagues who are about to embark on the parenthood journey and a more pressing warning for those with cute and cuddly offspring under 18 months.
The tyrant is coming, maybe not today, maybe not tomorrow, but soon.
The little fella has just turned two, a fine piece of work he is. All cute phrasing and excitable joy.
But he has now discovered his own terrifying and at times embarrassing brand of negotiating skills.
The terrible twos, they call it, as if it’s some cute short term affliction. What they didn’t tell me is the funniest little creature I have ever known will turn into a tiny version of the Reverend Ian Paisley, without the word NO, his vocabulary is limited.
NO to the breakfast bagel, a resounding NO to the terrors of the fish finger. Bedtime is essentially the same as asking his full grown version in the 1980s to dine with Gerry Adams.
But this is all fine as it’s at home. I can allow him to let off as much steam as he pleases until his high pitched wail becomes a soft cry and a demand for hugs.
It is the supermarket prostrate screeching negotiation that makes me want to peel off my own skin and roll around in salt. It’s only during the “big shop” that he will suddenly dive to the ground at the knowledge that he is not getting a biscuit. He likes the tinned food aisle, usually near the soup. I hate Baxters and Heinz now because of this but still have a soft spot for Cup-a-soups though, I can’t explain it.
I cannot understand everything that is being demanded between screeches but I know the entire shop has stopped to watch the show, happy in the knowledge that someone else is the centre of unwanted attention.
Bending down in a soothing way is uncomfortable and pointless. This is a put up or shut up situation. So I have taken to standing, holding a can of Heinz soup at arms length so my ageing eyes can read the label, 57 varieties eh. They must be so proud.
Staff who were stocking shelves, moved to other aisles. Even some of the soups looked slightly embarrassed. We were alone in the aisle, me and a biscuitless ball of fury. There were people speeding past the top and bottom of the aisle, except a few people who had either been through it and were trying to throw sympathy my way, or just cruel people enjoying the show.
It is of course in mid negotiations that an earth mother walks by exuding her own excruciating efficiency. One child strapped to her heaving multi coloured breast and a toddler walking peacefully at her side picking up mung beans as he goes. She tuts with her eyes as I offer chips and ice cream to the back of my son’s floorbound head while her toddler Tarquin says: “Mummy can I have an oat biscuit please. I find it’s mixture of complicated carbohydrates ensures that I can maintain this level of energetic smugness all day.”
I want to shout at her that her son is exhibiting all the signs of being a serial killer and he smells of sh*t, but that would be mean and she would only understand my awkwardness and make my impotent shame all the more limp.
After ten minutes, I open a packet of Tuc biscuits and some fizzy cola bottles and allow him to sit on the bread and frozen pizza as we share the treats and I weep inwardly at my uselessness.

Five minutes later and we are whizzing around Asda in a sugar-crazed frenzy, eyes wide and teeth quivering.

We passed the earth mother at a thousand miles an hour in our pre-diabetic coma trolley dash. “Who’s that?” says the little fella. “That’s Tarquin, he needs to wipe his arse before going on his killing spree,” I explain.

And we arrive at the checkout with an assortment of shopping that I didn’t want. The Cub is sitting astride some thawing chicken nuggets as I finally accept the invitaion to have someone else pack the bags. The cashier has seen the Cub’s eyes and my drool and wants rid of us sharpish. A quick £2 on some motorised toy and there, shopping done, no problem.

Am I a bad dad? No. Am I less patient or understanding with his demands and changing moods? No.
Is he a bad or maungy child? No, he is two. It is not the “terrible twos”, it is a chance to explore his world and his relationships with those closest to him. She Who Must Be Obeyed insists he is establishing his limits, how far he can go and what he can get away with. I am still doing that with everyone I know.
So when your time comes friends and colleagues, and the staff and shoppers in Asda look down a collective nose at your rubbish parenting, stop and think that your child is a bright experimenting little joyous soul who is not sure what he wants but knows it starts with a biscuit. I have taken to enjoying his tantrums, his shaking rage and utter contempt for social niceties are as clear a sign that he is progressing as he should be as potty training or leaping on daddy from an unreasonable height are.
He is not a terrible two, he is a mini me. Bugger.
Shop online.

◄ SMWGla: BlogOff! and read what I said
An e-reader’s lament for the book case ►