You are here: Home / aspergers / If Sundays aren’t best, am I a bad mother? 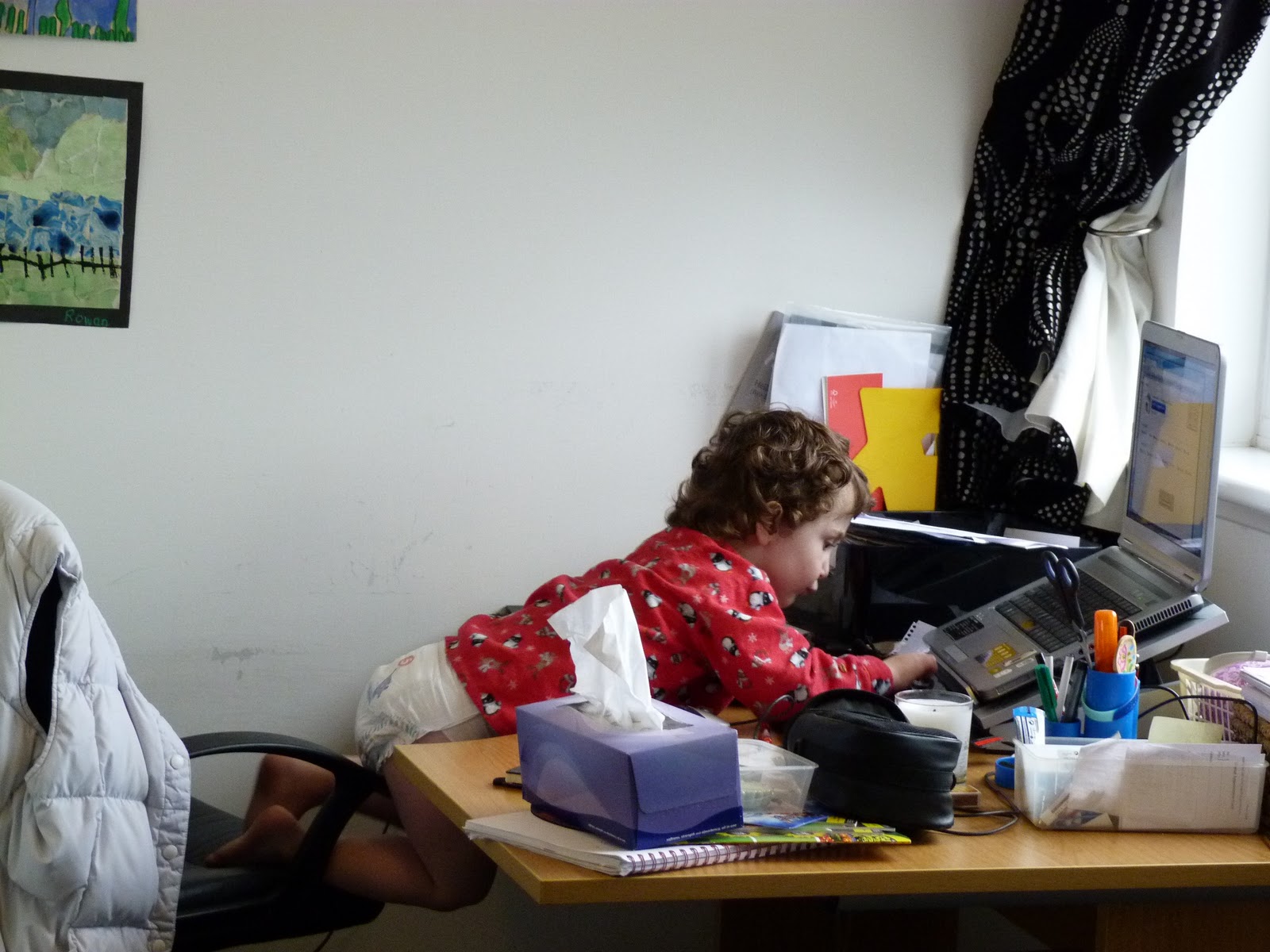 Every other Sunday the Panther of News  prowls off to lead his editorial pack in their search for fresh prey. This means that I am alone in the Palace of Bundance with the Boys.


Now you’d have thought that this was something of a treat. My lads all to myself.


However, lately these days of domesticity have been anything but heavenly. I’ve tried quite hard to work out just what causes me to end up exhausted, bewildered and positively twanging with tension.


Sometimes it’s because I have work to do – deadlines leap out from under a heap of laundry and take me by surprise. This week, for example, I was attempting to catch up after Boy Three’s hand, foot and mouth virus played havoc.


Within minutes I realised the futility of this ambition and pared the to-do list back to the essentials. I considered including “pick the same things up many times” just to give me a sense of achievement.


So off we set to the supermarket. Least said about the escaping toddler and his constantly talking brothers the best. Or the alarm being triggered by someone going the wrong way through a barrier.


At least we did manage a contented trip to the park… until an ice cream van was heard in the distance. I understand that not taking no for an answer is a good thing in some circumstances, but not when it’s nearly lunchtime and I said so. Besides any operation that involves moving the toddler anywhere is complicated by his insistance on playing catch me catch me. Also every single puddle, even those in the middle of the road simply must be jumped in.


Finally, we were home and he was asleep. Time to spray paint large cardboard boxes for Halloween costumes, like you do. So far so harmonious until the boys couldn’t agree on how to divvy up the seasonal craft stuff, thus beginning the low grade bickering that starts to sound like a knife scraping a plate.


Speaking of noise, once little Houdini got up in something of a grump the only thing that cheered him was a few boisterous rounds of the Boys’ favourite game. It’s called scream at the top of your lungs for as long as you can.


Perhaps it’s the proximity of All Hallow’s Eve but everyone seemed a bit annoying. The brink of teen boy has come over all pedantic about, well, everything. The toddler wants to do everything his way. And middle boy thinks he knows best. All of these things happen symultaneously. Oh and no one will do anything I say first, second, or even third, time of asking. Fourth time lucky.
Oh, and there is much stickiness, everywhere.


So what can I do to make the next solo Sunday a but more fun or at least end the day not feeling quite so defeated.


PS I know single parents are stuck with this all the time, I remember. My hat, as ever, is off to you.