You are here: Home / toddler / Lightning McQueen in trouble, let’s send Fireman Sam to the rescue 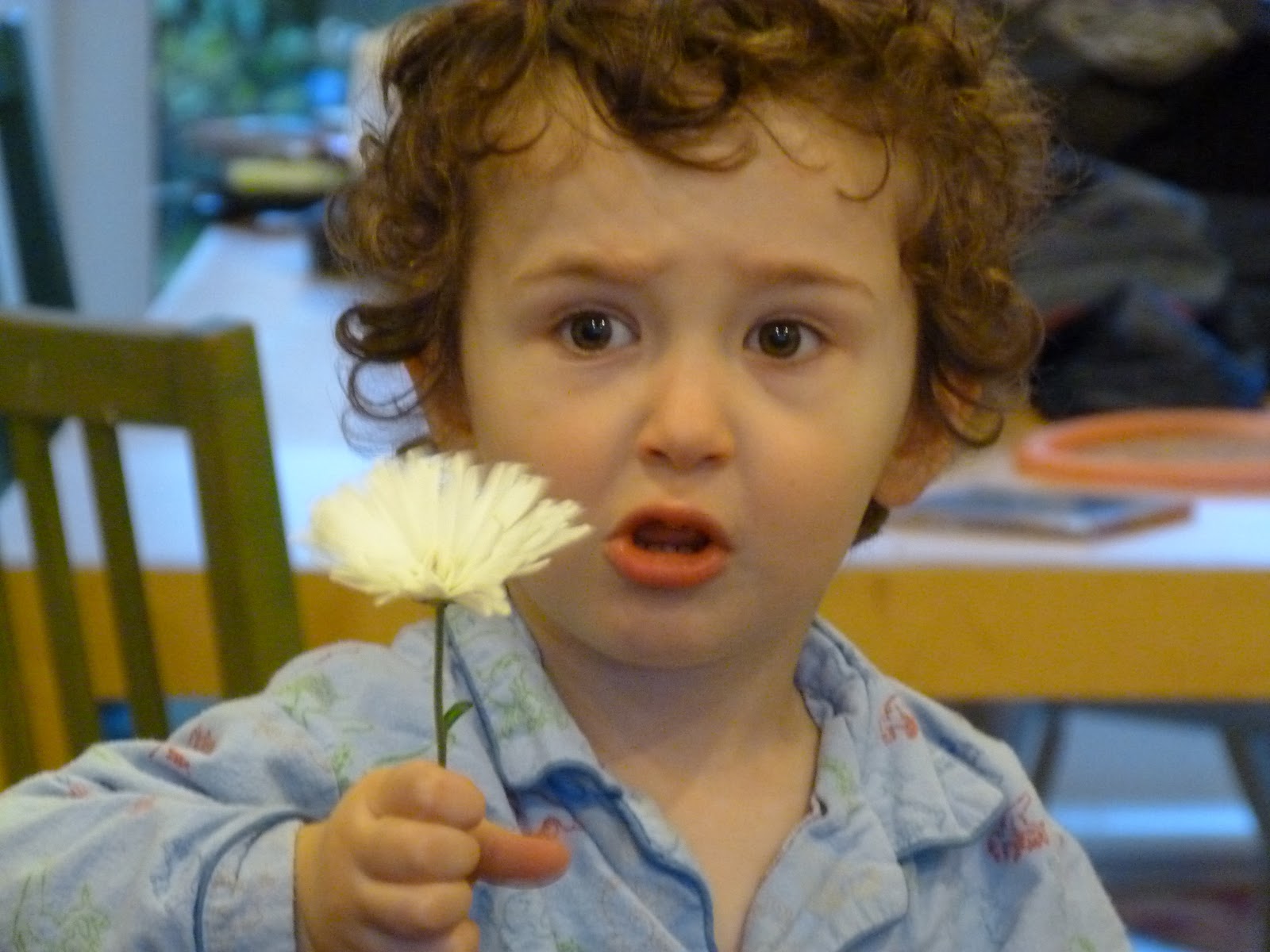 You’d think that by the time you get to your third child you’d have some idea about that oxymoron that is toddler logic.

But this weekend I got caught out again.

There we were Boy Three and I in Matalan on a Sunday morning. We really know how to let it hang out at the weekend. Oh yes.

We were looking for a new basin for the kitchen sink following a frying pan and Panther incident.

So there we were dithering between the red basin that might match the kettle and the purple one that was a far prettier colour. Boy Three had been fairly happy giving his view on the shop stock. Possibly not the most reliable judge as everything in Matalan was declared “beautiful”.

And as he’d been a good chap I thought I’d get him a treat. So when his eye was caught by a Cars drinking cup complete with curly straw and Lightning Mcqueen ,snow globe style in the base, I said: “Of course you can.”

“Oh goodie,” he sighed and clutched the cup to his chest all the way home.

As soon as we got through the door he thrust it at me and said: “Ope it.”

So I did. And filled it with juice.

Ah. He wanted the red car to be liberated from his watery prison. For two long days he demanded and I explained.

Then the cup vanished. “Where is your new cup?”

“In the washing machine.”

And so it was. And it didn’t end up there once. No. I removed it from the washing machine – stood upright in the drum with the door shut on it – three times.

◄ My portfolio career: at last I have a ‘what do you do?’ answer
If Sundays aren’t best, am I a bad mother? ►