You are here: Home / journalism / My portfolio career: at last I have a ‘what do you do?’ answer

What do you do for a living? Erm, well, it depends…

Since I decided to work for myself about four and a half years ago, the answer to that question has been increasingly vague.

I usually say “freelance journalist” because that’s what I first struck out doing, but there’s much more to it these days. 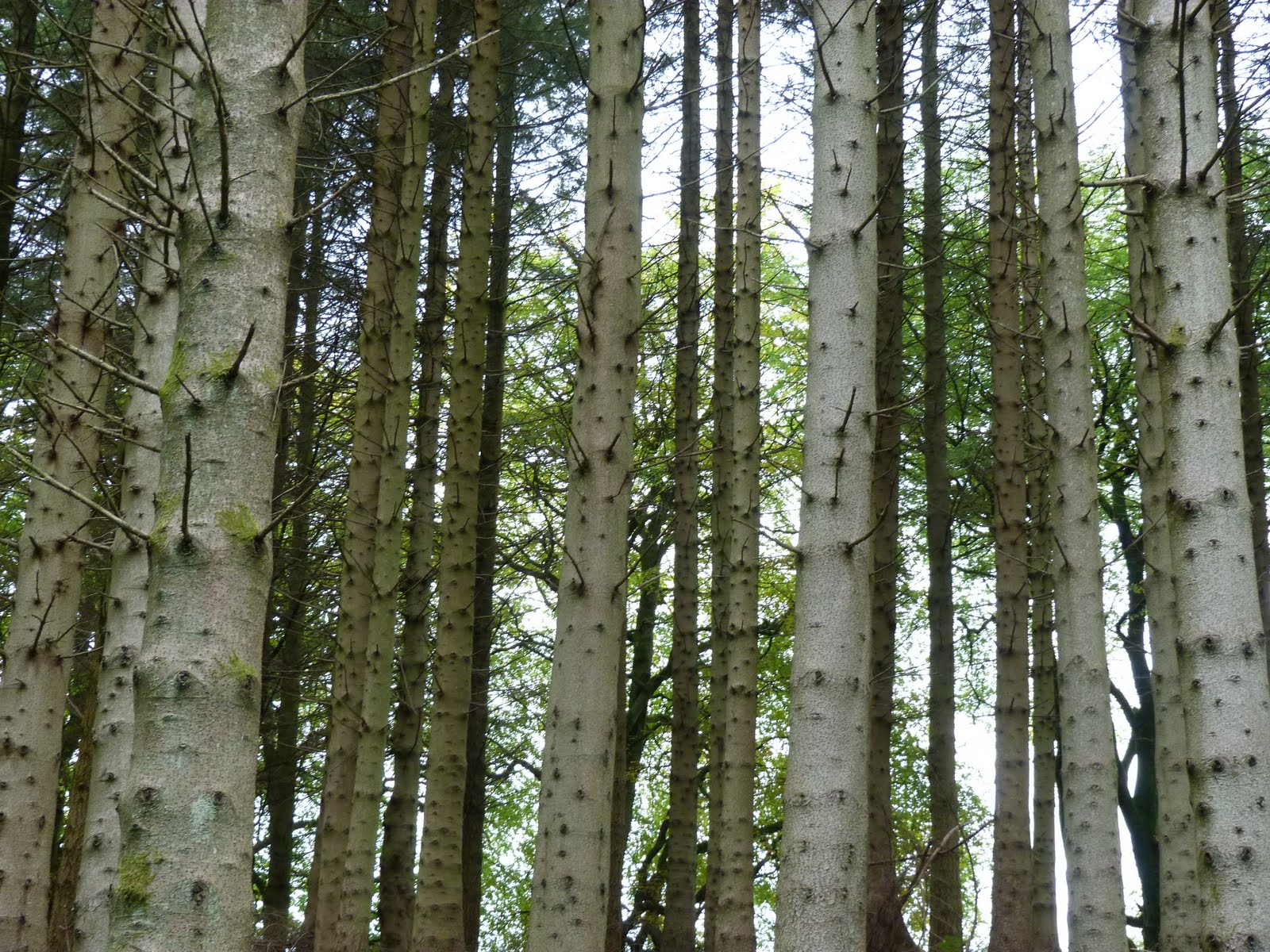 This year alone I’ve been paid for blogging for myself, writing a column, blogging for others (ghost blogging?), writing an annual report and some newsletters, doing social media, writing advertorials, writing features, sub-editing, revising finished pages, web production and writing press releases. I have written a book and been booked to talk to post-grad journalism students, both of which I expect to get paid for.

Even the most polite eyes will glaze over before I get the whole story explained.

“I work from home,” isn’t even accurate and, if it were, it doesn’t mean very much. Does it conjure images of some kind of craft enterprise on the kitchen table or, even, the kind of work Belle Du Jour used to do when she wasn’t in the lab. (Not of course that there’s anything wrong with either of these employment choices, they’re just not mine.)

And as for WAHM, it’s even worse. More dyslexic George Michael fan than what I want to be known for.

I hardly ever tire of repeating the line: “Career? Ha. Always more of a verb than a noun to me.”  Hilarious.

But now, I am delighted to announce that I have a portfolio career. I am a portfolio careerist. It means that the ragbag of things I do for a living have been neatly packaged and made to sound deliberate and grown-up.

I’m told there are loads of us now, it’s a growing area. It’s an ideal choice for those too easily bored or flighty to stick at one thing. Or, perhaps, those of us for whom spending the greater part of the daylight hours in one place of employment, simply doesn’t work.

So, I’m off to climb the portfolio career ladder, if I can find it. Anyone coming with me?