You are here: Home / cold calling / Telephone sales people your calling is leaving me cold 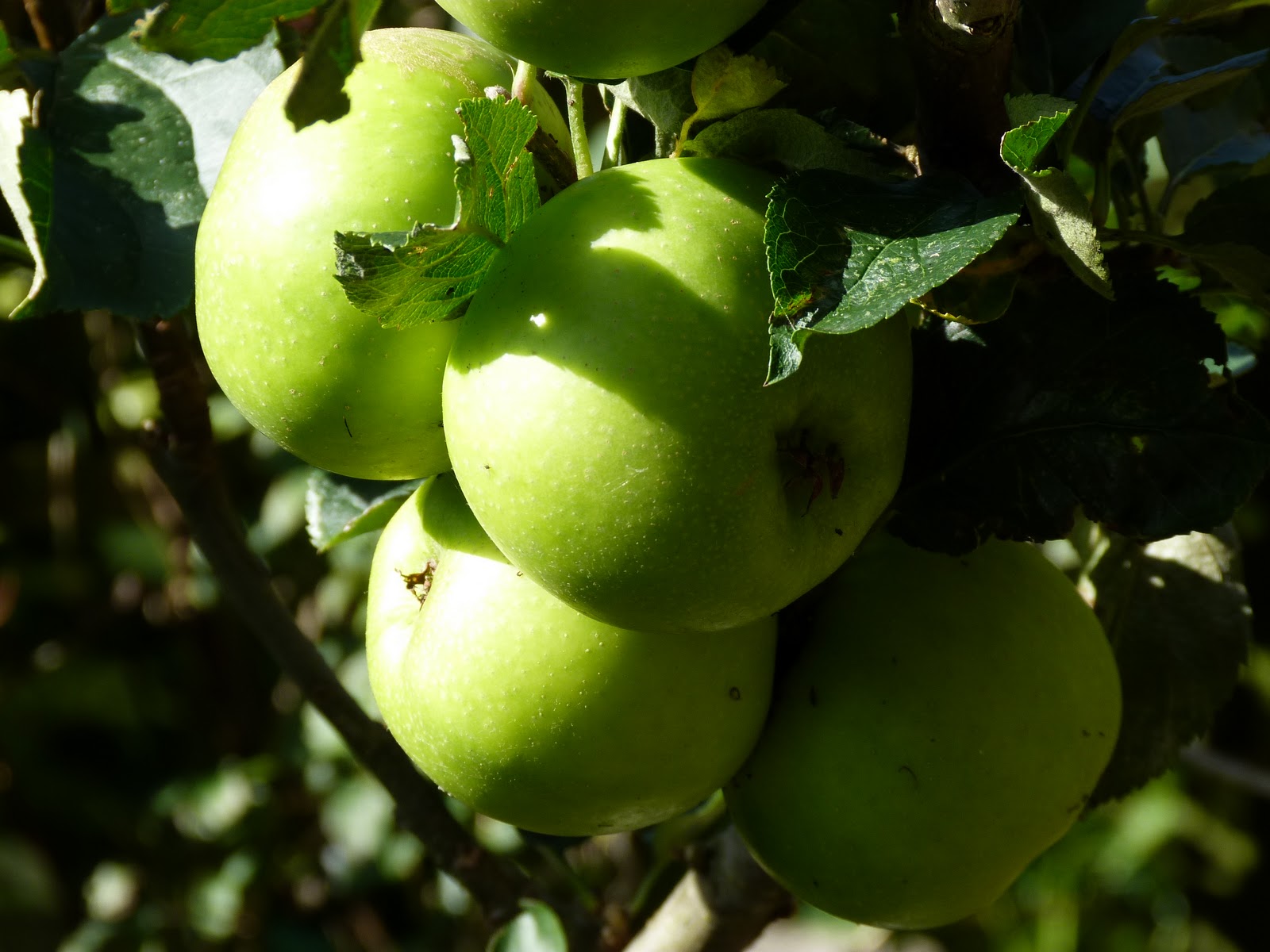 I should start with a disclaimer: I once had a job selling over the phone. While I was a student I had to persuade people to get the Press and Journal delivered and as a reward they would get a free pen or clock. Not the toughest sell, but I still wasn’t very good at it.

Anyhow, my experiences in phoning people in places like Boat of Garten and trying to make myself understood have left me sympathetic to those who dial for a living. Since those days in Aberdeen I have had a rule that I won’t be rude to someone who is just trying to do their job, after all I know what it feels like to be hung up on and sworn at.


However, lately I have begun to reconsider my rule.


I joined the Telephone Preference Service  to reduce the number of times I would have to politely let someone down, but it isn’t working at the moment.


I know that working from home means you’re more likely to be in to answer the phone, but I’m getting at least three calls every day. If I recognise the echoy pause that precedes those from faraway call centres I hang up before someone speaks, so they don’t really count.


The first was from a company conducting a survey and wanting to know who my gas and electricity supplier is and how much we pay. This rankles because it’s none of their business.


I find that callers seem to ask increasingly personal questions without batting the proverbial “is it your house?”, “are you married?”, “how much do you earn?”, and so on.


When I explained to the electricity survey lady that I didn’t want sales calls and I would rather like to know what the survey was for and who commissioned it before I answered the questions, she said she didn’t know. I’m still waiting for her supervisor to call me back.


The next was from a company who reminded me that my Dyson needed a service. Does it? I know it needs emptied, but I don’t think a vacuum cleaner requires such things. Happy day – their engineers are in the area and can for £17.50 strip my Dyson back to its motor and rebuild it as if it was new. Hmmm. I tell the lady “thanks, but no thanks”, she sounds bewildered.


Later Dyson inform me that they never call like this and that it’s a scam. Working on the basis that one in three homes has a Dyson, callers entice owners into having a cut-price service that turns out to be nothing of the sort.


Then I get a call from a charity. It’s a charity I registered with 20 years ago because I’d be happy to be a bone marrow donor. First, I’m interested because I think that perhaps, after all this time, someone needs my marrow. They don’t. I am alerted to a fund-raising call by the words: “First let me thank you for your support.”

Hmm. The caller begins the lengthy process of gaining my trust and reminding me about all the wonderful things the organisation does.

I think charity calls are probably the worst – it’s much, much harder to say no to a charity, especially one that you demonstrably support. Yet, these calls – the bone marrow people aren’t alone, they’re all at it – come from large call centres staffed by people working on commission. Getting your donation is a job to them.


It’s not that I don’t like giving to charity, I do as much as I can afford already. So when someone comes on my phone to mess with my conscience, I’m either going to end up feeling wretched and guilty for saying now or feeling skint and manipulated for saying yes.


So, having got that off my chest, where does it leave me? I’m still not planning to be rude to callers or even hang up. But I really, really would like to know how to stop this menace.
Tweet

◄ If you go down to the woods today, don’t forget your tea…
Silent Sunday ►