You are here: Home / gender roles / The truth about PMT
In our co-ed world there are certain things that we aren’t supposed to admit to. These include the fact that pregnancy reduces your ability to think and that women like a good fart too (only we’d rather poke our eyes with leftover pizza crusts than indulge in public).
There’s something else too – PMT is real. It makes us crabby, humourless and short-tempered, such that our nearest, dearest and, actually, anyone else even relatively close had better watch out.
What it doesn’t do is make us insane, irrational or somehow lacking a sandwich in our lunchbox.
Oh yes. The monotonous beeping noise from the metal detector toy the toddler isn’t playing with but won’t allow to be turned off is irritating. Picking up towels and turning off lights after people is annoying. Being yelled at from another room does my head in. Being asked five times to do the same thing that I’m already doing drives me nuts (only metaphorically) and being expected to magically divine the location of things is a little trying. But none of that will vanish next week.
It’s just that today my normally, ahem, boundless patience is a little depleted. So the rage is nearby, probably lurking under another dropped toy. 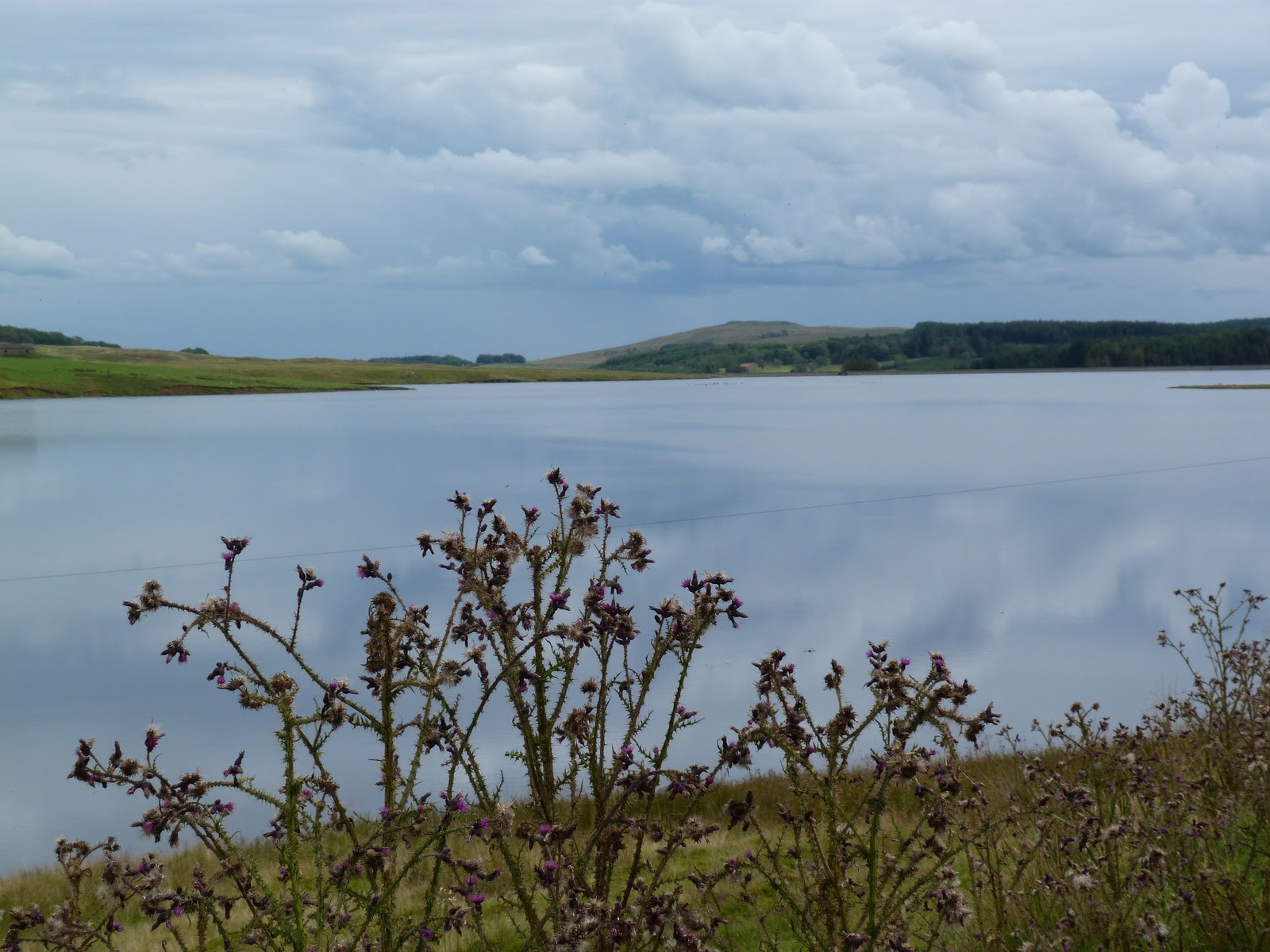 My hormones do something to my ears – I can’t stand the bloody noise and I just want everyone, including you James Naughtie, Fireman Sam and the entire cast of Lemonade Mouth to shut up. Now, please. This makes me possibly a little grumpy but certainly not out of my mind.
Mother Nature must have had a reason for doing this to us. She usually does. Can’t imagine what though unless it’s her way of preparing us for the menopause. You see, PMT gets worse as you get older so by the time a hot flush hits, you may well be very glad to see the back of menses and all that goes with it. So, I’m looking into hormone replacement therapy just to get rid of this attitude I have when I’m experiencing PMT. Unfamiliar with the therapy? You can learn more by clicking here.
Or it could be her way of saying you need to get out more. In younger, less predictable days, life was so all over the place and up and down, there was nothing much fixed to measure mood against. These days it’s the same old dirty clothes, overflowing in box and emergency in Pontypandy.
Whatever. The thing is just because PMT makes reactions a little, perhaps, more intense than they were last week and will be next week, we are actually still the same people. So any man who even thinks “oh hell, she’s batshit bonkers this week cos the painters are due in” – and we know you do – best think again. We are simply the same woman, only slightly enthusiastic about some things – like yelling.
Don’t say: “Oooh, are you due on? I’d best keep out the way.”
Do say (probably from a safe distance): “What can I do help you and make you feel better?”
In my case, since you ask, I’d like a gin (yes I know it’s 9am), a large bar of Green & Black’s Maya Gold and to be left alone with my new copy of Myslexia.
Tweet

◄ Was #braeheadfail an issue of perceptions?
Was news about the kids and dog poo a dirty lie? ►