You are here: Home / bonfire night / Why football in our street is a balls up 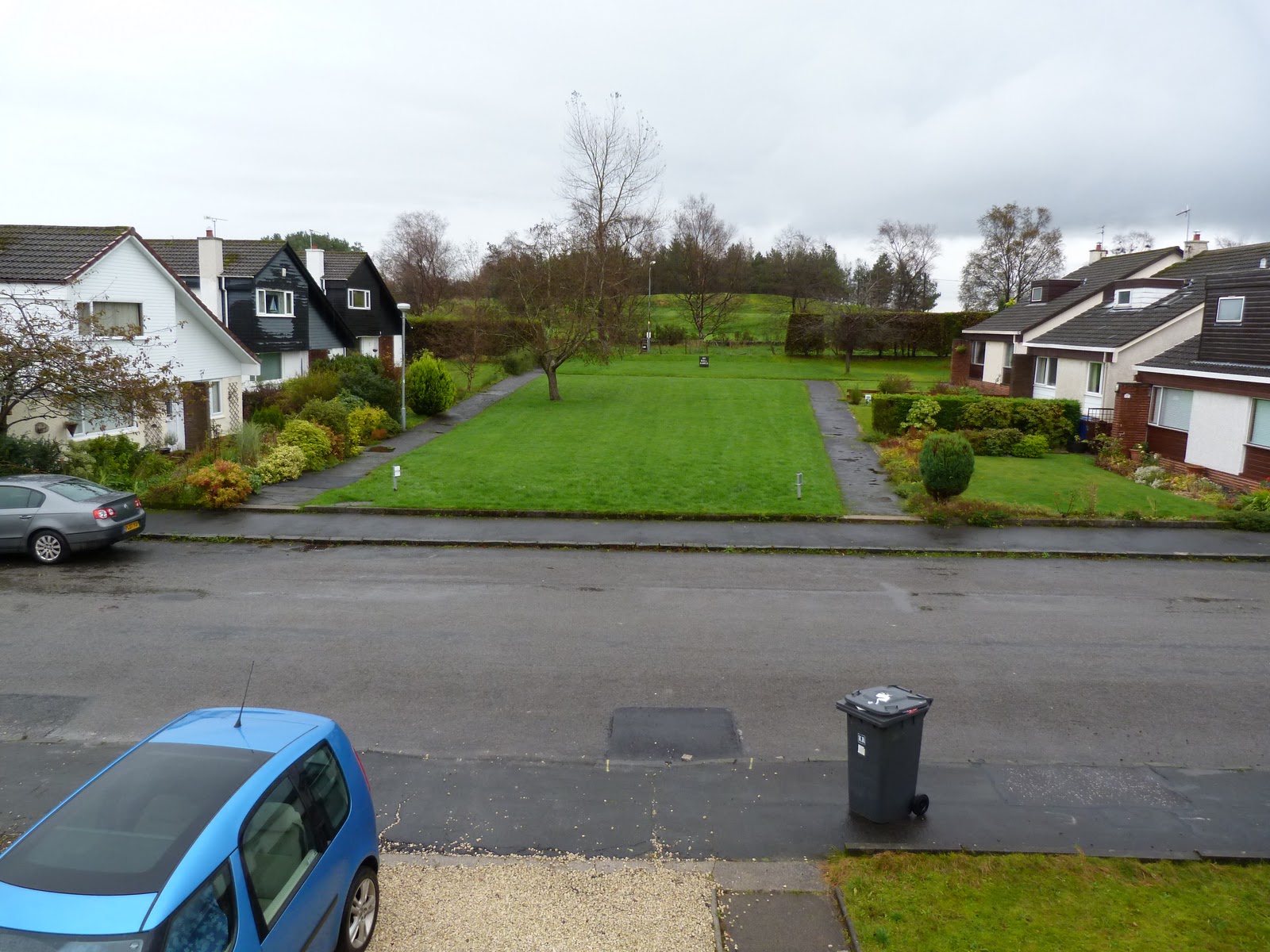 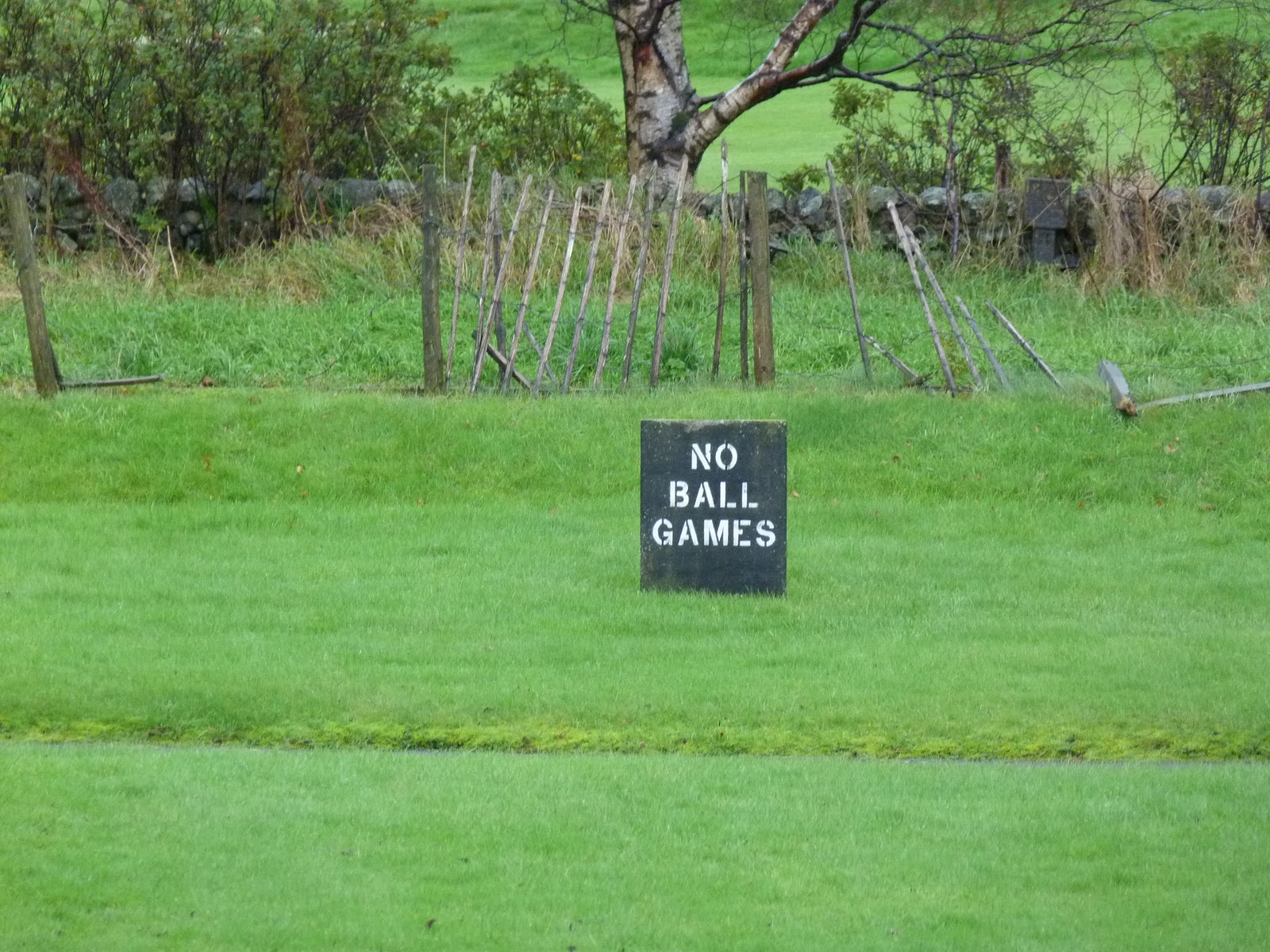 It’s pouring down but my son is out playing football with his friends. He loves it, he sometimes even forgets to come for lunch and, eventually, turns up shivering and exhausted.

This weekend the kids organised themselves into a tournament with goalposts set up in the street between the Ford and the Skoda.

The few cars that passed had to pause while the kids shifted their game to the pavement.

So far so commonplace, but on the other side of the pavement is a glorious patch of flat public grass where no one plays.

It’s not because there is a fence our wall keeping children of the grass, nor does it belong to someone else. No. it’s because there’s a sign at the far end saying “NO BALL GAMES”.

I’m really not sure what authority the notice is backed by, it doesn’t say. The ones about dog poo helpfully tell you which bylaw dictates the collecting of faeces.

But I do know that any infringement of this is vigorously greeted by the grumpy chap who lives at the corner. I do understand that he might not want hoards of ballchasing children hurtling through his immaculate garden, but I’m sure that could be avoided.

Much as it cheers my heart to see the local children playing together, I am bewildered by the non sense of the vacant grass unplayed upon.

Now before you suggest that I find someone in the council to ask about it, let me tell you about their latest slice of genius.

Renfrewshire Council are switching the Christmas lights on in early November – November 5 to be exact. They have decided to combine the festive with the bonfire night municipal jollities as a cost-cutting endeavour.

So I’m imagining Santa on the bonfire as fireworks crash in time to jingle bells and tinsel on the toffee apples.

◄ Noises to make a mother’s heart sink…
Was #braeheadfail an issue of perceptions? ►