You are here: Home / Asperger / Should Aspie kids be made to join in? 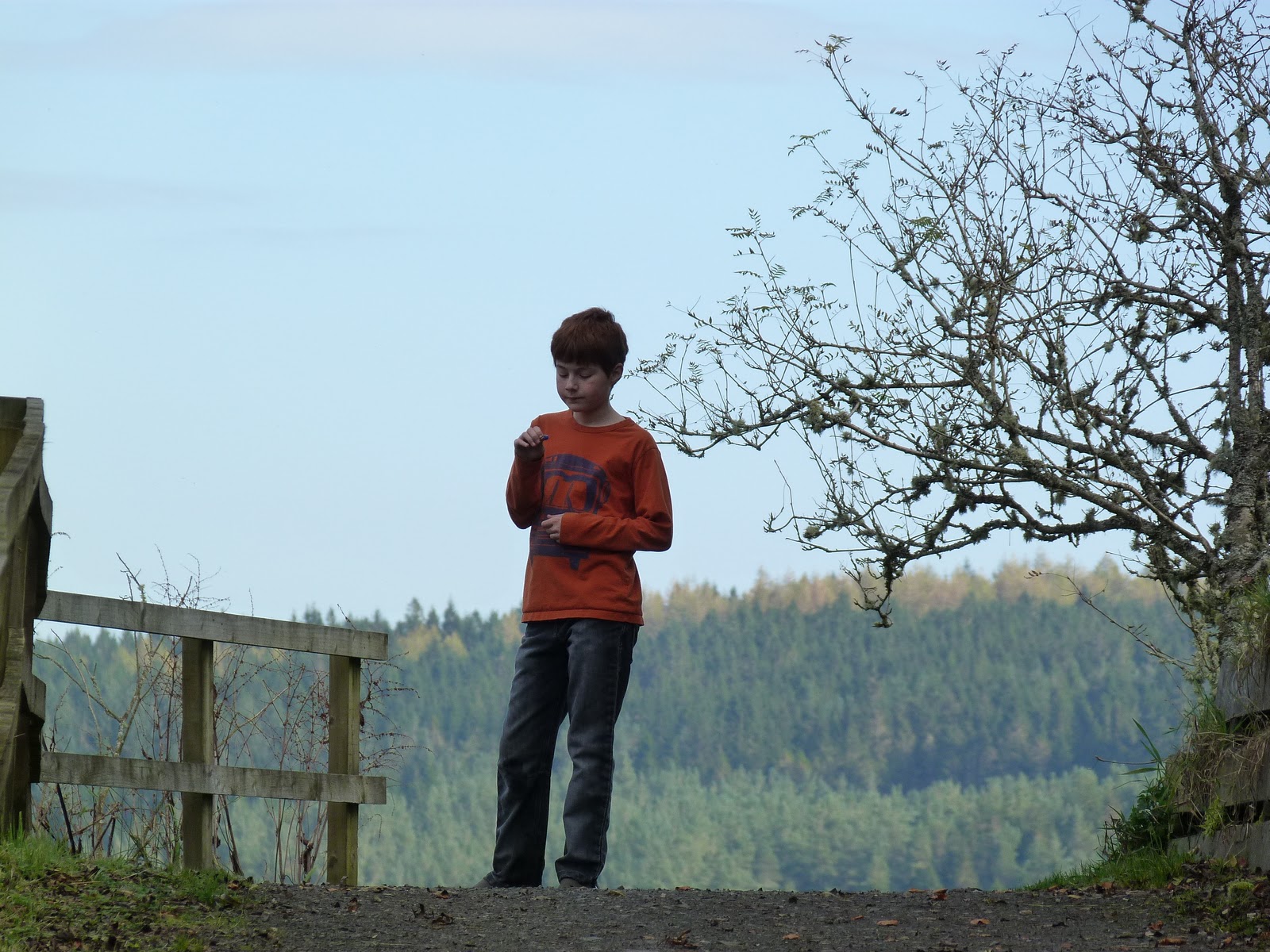 Does your child join in? Do you have to make them take part or do they go willingly?


My son is 12 and over the years we’ve been to drama (until the teacher moved), Beavers and Cubs (some reluctance), Scouts (until he refused point-blank), swimming (happily), yoga (happy at first), and one our two other short- lived attempts at ‘activities’.


But mostly I get the feeling my boy would happily sit at home and build things out of Lego our play a game. Should I be coaxing and cajoling him out of the house – or is there little point?


This week I was at a coffee morning organised by the Renfrewshire autism outreach support team – both of them. They had asked a mum whose son is now 15 to tell her story and answer questions.


Her son was diagnosed at seven with Asperger’s and dyspraxia. To help him physically she took him to a special needs gym classes in Glasgow. She took him, with much nagging and persuading for the first few years until he started to enjoy himself. Now he is in the national squad and himself volunteers in the running of the club.


Marvellous. His mum told how she spent long hours talking him to the club, helping him train as he sobbed, forcing him to take part when he was desperate not to. She, unsurprisingly, is evangelical and thinks all kids should be make to take part. She tell the tale of how her boy was drilled, in tears, on his bike until he could ride.


I felt guilty that my efforts are puny in comparison. My boy doesn’t do bikes and I don’t make him. He doesn’t like sport and I really don’t think I’ve the stomach for insisting in the face of real distress. I also don’t think the lack of a cycling proficiency test certificate will hold him back in life.


In some respects I have sympathy, I can ride a bike but until very recently I didn’t. I’m hated sport at school. Hockey was horrible.


Another mum told how she drove her son to scout camps, took him home to his own bed then brought him back in the morning over several days.


My boy goes cheerfully to youth club once a month, he took part in the school’s historic film club for the few weeks it ran. He did say he might like to join a drama group again so I’m going to try to find him one. Is it enough? Should I be trying harder? Does it matter?

◄ Silent Sunday
The pitfalls of my new exercise regime ►