You are here: Home / aspergers / Christmas with an Aspie: the present problem 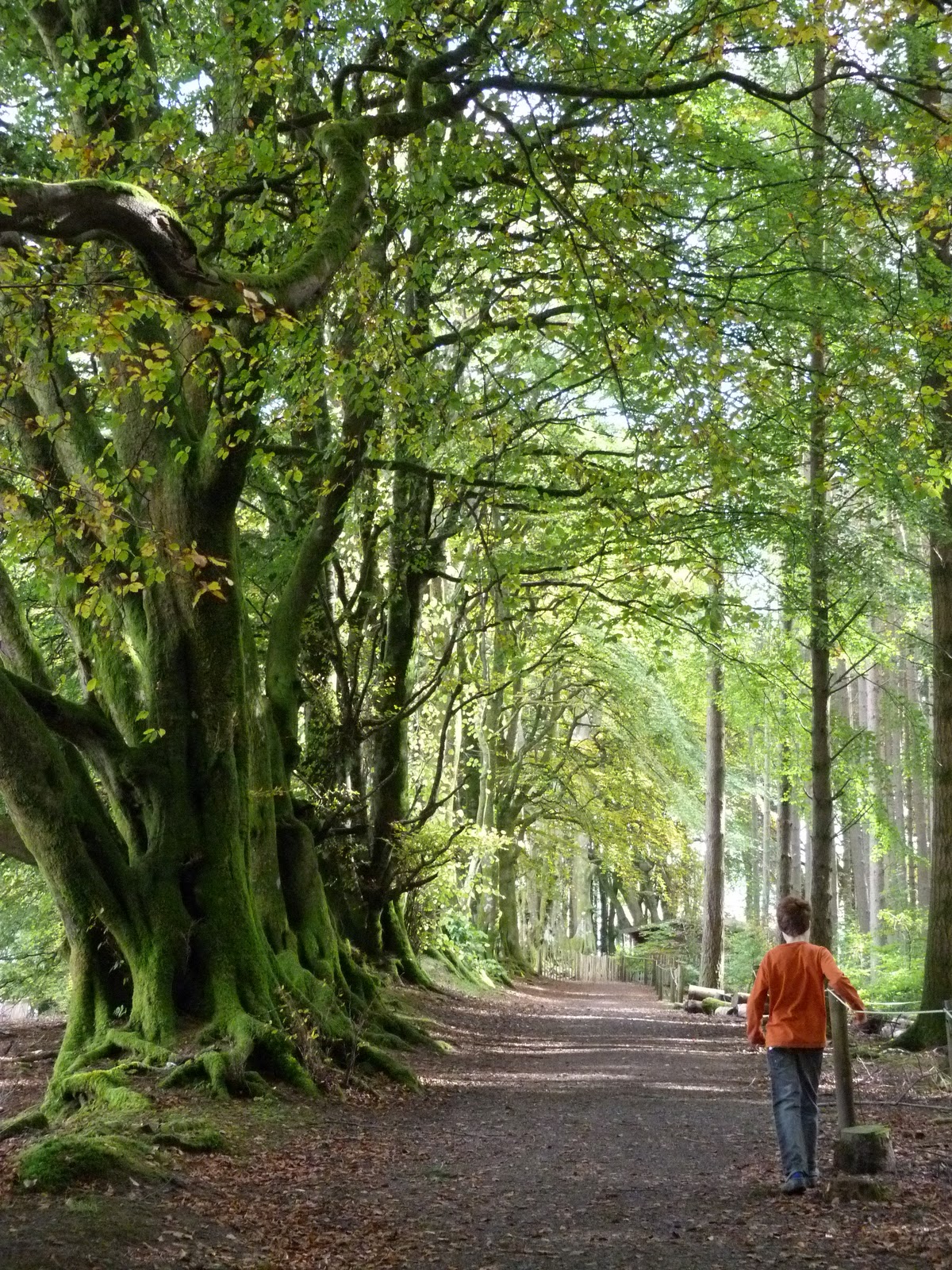 It’s a nightmare to pick presents for someone with Asperger’s – or at least my someone with Asperger’s.
I’ve spent hours and hundreds of pounds on the very, perfect, ideal thing for him. Something he would go “oh, mum, it’s lovely, what a surprise” then use/play/wear/read/watch the thing for at least a day or so.
But no. this doesn’t happen. Expensive things have been largely ignored without even a pretense of interest. Sometimes, even, he’s said: “I don’t like this, why did you get it for me?”
I did think we’d got it right one year when his eyes lit up at all the battery operated things. Only within days I found them all disemboweled victims of his taking-things-to-bits obsession.
Yet he’s seen the adverts. He knows how it’s supposed to be. He understands that you rip open a parcel and find something really exciting and wonderful inside. Except he never does.
He also knows that Christmas is a time for giving and receiving, but mostly receiving. He spends more time on the phone to his dad and grandmother from mid November than he does for the entire rest of the year.
There are prolonged discussions about what they are to get him, exactly. It bothers me – he hardly even troubles himself with any niceties before it’s straight to the shopping list demands. Clearly, the unspoken rules everyone else follows – that, of course, you’ll get presents, but you still have to act as thought that’s not what the whole thing is about – are beyond him.
“You can’t just tell Nannie what to buy you?” I try to explain.
“Why not?” he says. Why not, indeed.
What’s wrong with feeding his current obsession even though he might have moved on within a week or two? But how can we get him the 4D Cityscape Jigsaw of Hong Kong, some Penrith fudge, the fourth Skullduggery Pleasant book and another Lego set but still let him have some Christmas unwrapping surprises on the 25th?
In this month’s NAS magazine Communications, Sarah Milne has written a fantastic article about  the difficulty of finding presents for children on the autistic spectrum. She suggests several toys and test drives them on her son and his friends.
Some of the suggestions look like they might capture my boy’s attention, but, then again, how can I be sure he’ll engage with something he isn’t obsessed with long enough to even see how to switch it on?
Ho, ho, flipping, ho.
Tweet