You are here: Home / Christmas / ‘Tis the season for great resourcefulness or the sanitary product whiskers and other tales 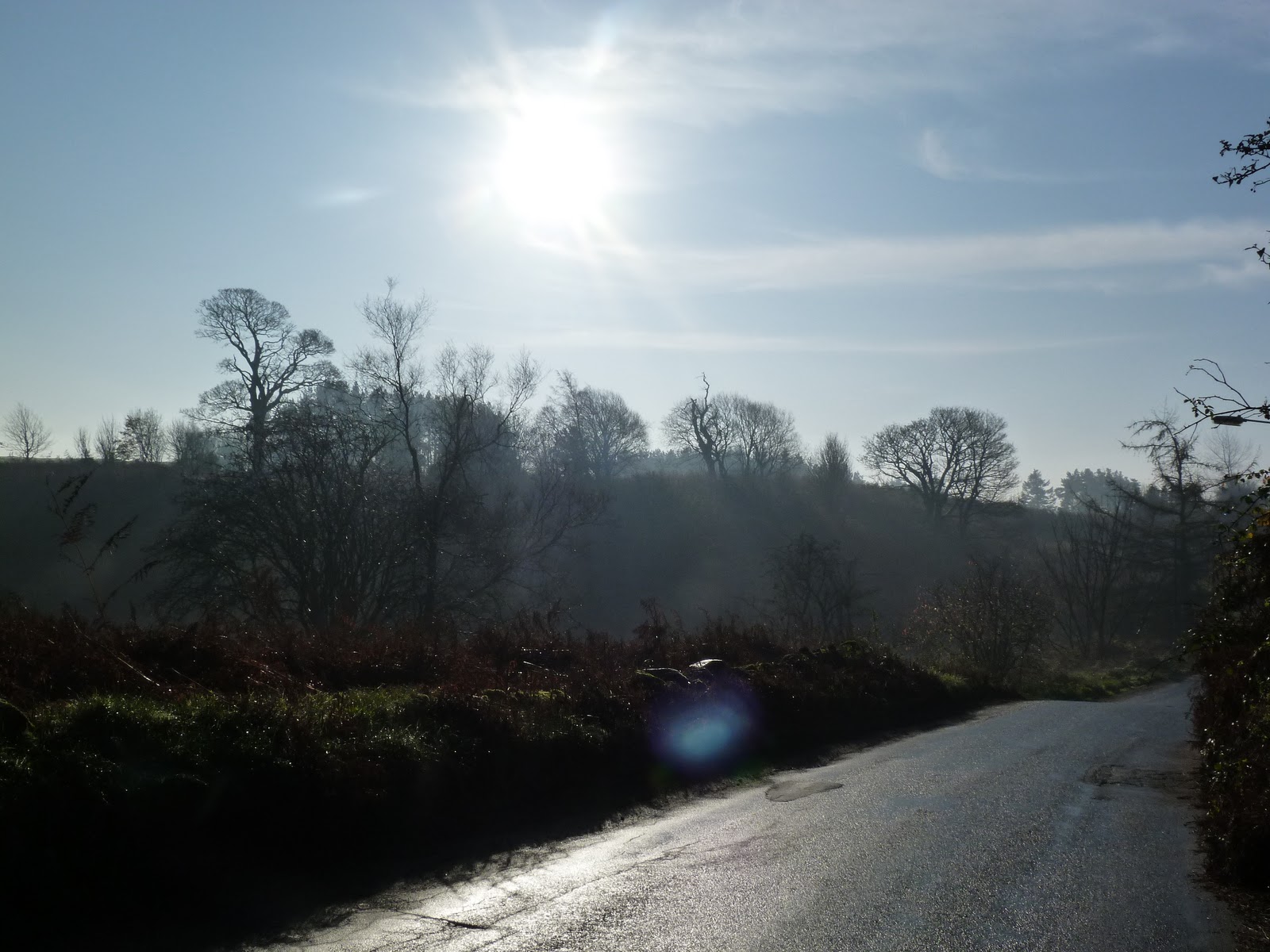 Isn’t it wonderful, the little ones all wide-eyed at the magic of the season?


Boy Three, at two and a half, is just getting his head round the idea that a fat chap in a red suit will bring presents for him. Although I’ve noticed he is considerably less keen on the notion that he has to wait for Christmas Day for this bounty.


What he is clear about is the sparkly marvel of the season. His big brothers are helping by spinning an increasingly elaborate yarn about the big fellow.


“He lives in Lapland with the elves.”


And however much of a miserable old humbug you are, it is lovely to see the sheer wonderment on the gullible faces of small children.


I’ll never forget the day our local Santa Wagon came up the street one misty night. Boys One and Two were still pre-schoolers. They were in awe at the sight of The Man Himself outside our house dishing out sweeties accompanied by a fleet of elves. Of course, what I saw was a pickup truck with someone sat in a patio chair on the back regally waving in time to amplified Frosty The Snowman and trying not to dislodge his beard. I didn’t see any elves at all, only some Scouts rattling collecting tins.


It’s important to work that Father Christmas fairy story for the sake of the little ones as long as they’ll have it and even through the year or two when they really can’t possibly believe any longer, but pretend to just in case.


When we were little I remember Santa used to get a wee large glass of sherry and a mince pie. Rudolf got some carrots and, once I think, some hay. In the morning the evidence was there in the form of an empty glass, a few pie crumbs and a carrot with teeth marks.


But then I heard a story this weekend that illustrated true devotion to the cause.


In this particular family, their Santa was inclined to moult. This may have been something to do with the warmer temperatures he encountered visiting children at more southerly latitudes, or from spending quite a lot of time in chimneys. Whatever. In the morning, the children of the house would find bits of white fluffy beard stuck to the edge of the mince pie and drained glass. More proof.


However, one particular Christmas Eve everything was going perfectly as the parents were staging the Father Christmas was here scene. Pie crumbs, check; whiskey glass emptied, check; carrots bitten, check; beard fluff positioned … oh no. The parents searched in vain for cotton wool. Eventually, fearful of the gaff being blown they resourcefully dismembered an unused tampon to yield enough white fluff to convince the kids.


The girl who told me the story is still not sure she’ll ever recover from her mother’s confession.


What lengths do you go to to keep the mythology alive?