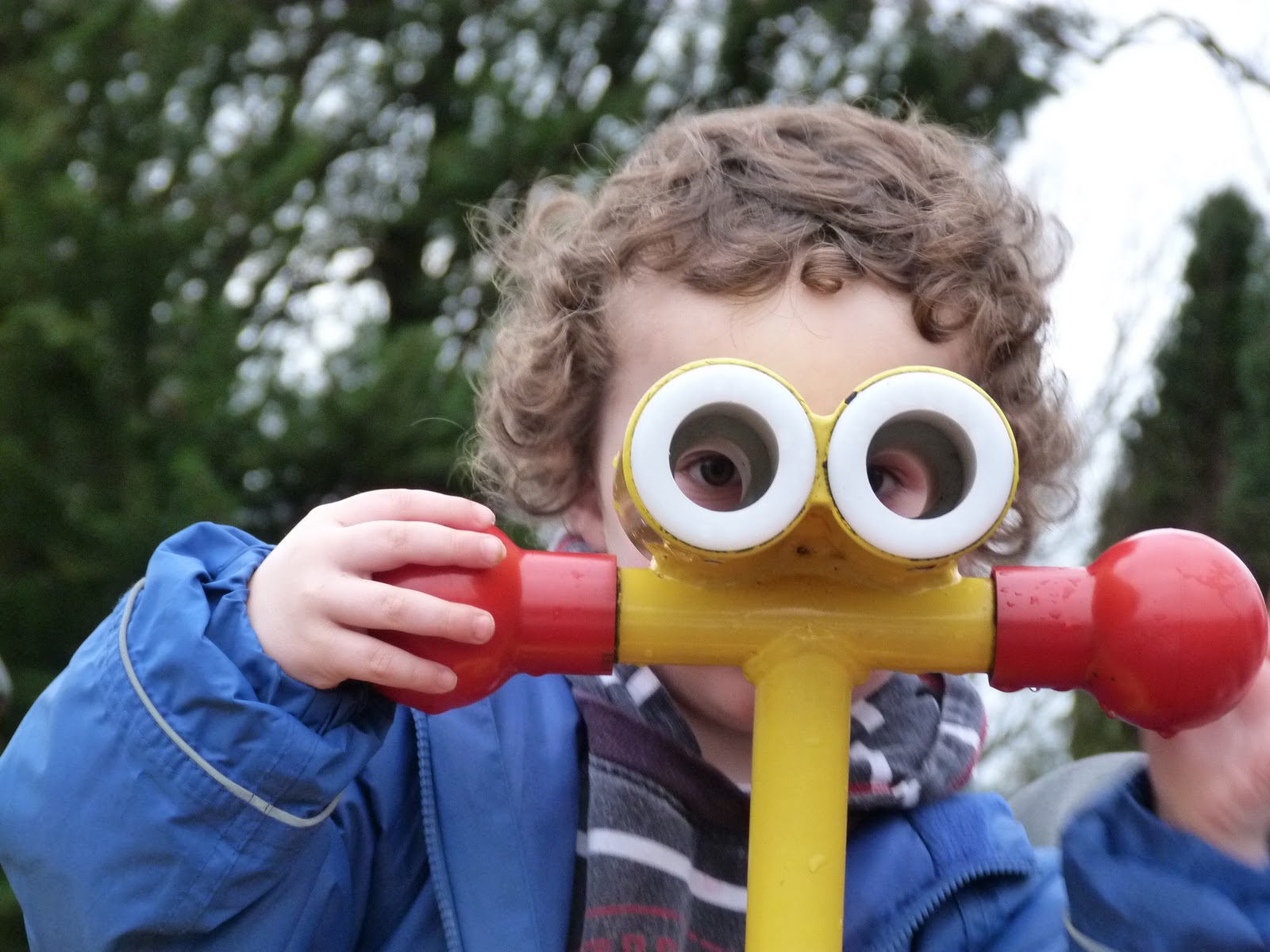 The other day, after overhearing a news report, my older kids, nine and twelve, asked who Stephen Lawrence was.

So, I explained. I’d like to think I’m reasonably good at explaining news stories in simple terms – I worked on tabloid newspapers for a few years after all. But my nine year old started to look increasingly perplexed and finally said: “Whats a black man, mummy?”


He didn’t look very enlightened by anything I told him. There was a huge air of “so what” about him. He simply didn’t understand that one group of people should have a label just because of how they look and that other groups of people would use it against them. Oh sweet innocence.


Some of it is probably because we live in a village with very few non white (what’s the right term?) people. Ok, most of it. Colour, race or whatever doesn’t even feature in conversations at home, at all.


It hadn’t crossed my mind to teach them about racism. Certainly I’d have had plenty to say if it stamped it’s ugly way into my house, but it hasn’t.


We’ve had very serious conversations about sexual orientation, gender and insults of a personal nature when the need has arisen, but race simply hasn’t.


Do I need to teach my kids about this?

◄ Frugal fun: who would want to live in a house like this?
How Hairy McLary came to the rescue in a bad case of transitionitis ►