You are here: Home / blogging / Come to my mental health carnival for blog posts 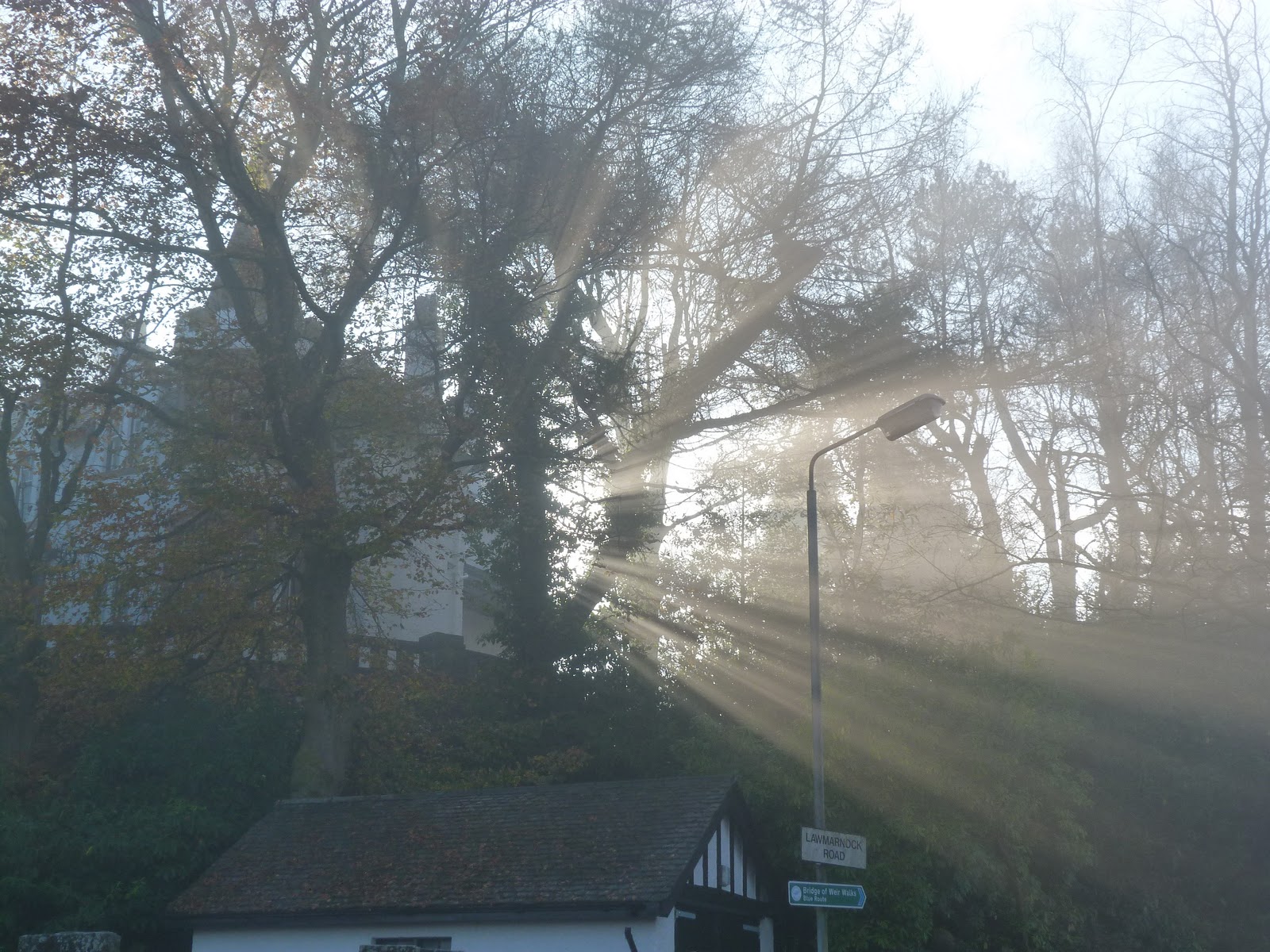 Later this month I’m hosting a blog carnival and the subject is mental heath.


This is not as one wag suggested “where we all mentally get dressed in feathers and visualise with calming mood music dancing down a street”. Although I wouldn’t rule that out if it works.


What I’m talking about is mental heath or the lack thereof. Have you been affected by it – your own or other people’s?


For example, depression is astonishingly common these days, yet we still whisper about it in corners. In an entirely unscientific survey of my close female friends, I’d say all but about two are on anti-depressants.


I had/still have depression that started after my youngest son was born. I have written quite a bit about it and about how my blog helped me feel better.


I’m convinced that having a blog about it is pretty good therapy, so I’m holding a carnival – a parade of blog posts – later this month. I’d love to see what you’ve written either previously or especially for this one.


The mental heath carnival is Carol’s idea over at Dance Without Sleep. There will be one every month.


If you don’t have a blog or you want to write anonymously, drop me a line and I’ll post your thoughts here. (ellenarnison@hotmail.com)


Otherwise, leave your post link in comments here or on twitter (@Ellen27). It’s time to blog the blues away.


It would be helpful to have the posts by 20 Jan to publish on 23 Jan. Thanks

◄ Blogging: must I really go niche?
Frugal fun: who would want to live in a house like this? ►