You are here: Home / carnival / Guest post: It was the summer of 2011 and the city streets were burning. 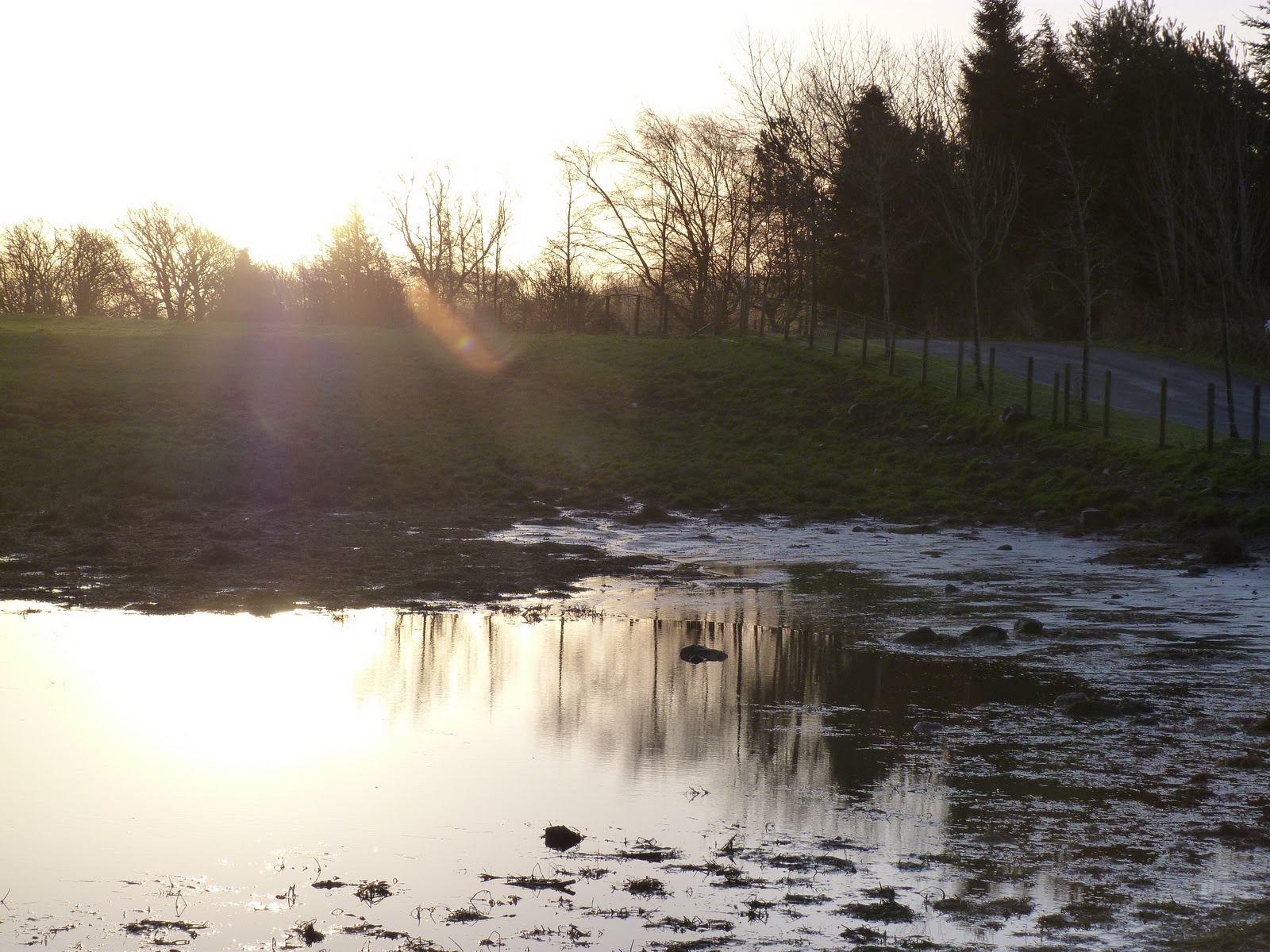 Michelle White has sent this piece in to join in the mental health carnival.


It was the summer of 2011 and the city streets were burning. People called it a perfect storm, recession, poverty, racial tensions and balmy nights. I watched in horror as places of my childhood were destroyed. It felt as though England was unravelling. I stopped eating, couldn’t sleep and my mind raced around in spirals. I couldn’t see a future for my children, like the country  I was breaking . The riots become a catalyst for my own personal storm, after a life time of anxiety I decided to seek help.

In our family we do not take anti depressants. My grandmother was addicted to Valium and Librium and despite inheriting her anxiety disorder, we resisted following in her pharmaceutical footsteps.

Taking tablets was a seen as a sign of weakness, even when our anxiety destroyed our state of mind, self esteem and personal relationships (keeping anxiety at bay makes you incredibly crabby).

During August last year it became too much to bear. The riots were the final element in the perfect storm created by several years of financial difficulty, negative equity, a sick baby, failed emigration plans and bereavement. I held it together to do the things I desperately needed to do, but you cannot fight yourself forever.
The first doctor I saw looked sheepishly at his keypad as I sobbed, he prescribed the drugs and I went on my way, unaware that I was to experience the darkest few days of my life. The anti-depressants caused an anxiety attack that hurtled me into a breakdown, the initial dose was too high. I vomited, ate nothing for three days, could not sleep and could only sit in the same spot for more than five minutes.

It was like being on a high dose of speed and I was climbing the walls.
The drugs eventually levelled out and with the support of my amazing family I am fully recovered. The turning point came when my mother presented me with a prawn mayo sandwich and I wolfed it down. I knew it would be OK when I noticed how beautiful the sun looked as it shone through the trees but I didn’t want to get too cocky.


I was shaky but I made it to my son’s 5th birthday, I couldn’t bear the thought of letting him down. The people that love me saved my life, they have seen me at my lowest, smoking a roll-up in my mother’s pyjamas with my hair looking wild. They still love me and my anxiety is a mere shadow of its former self. I’m still in debt but what I can’t change I no longer waste time ruminating about.
The riots did stop, people go about their business in the usual way. The calm came after the storm. Surviving a breakdown is like emerging from a perpetual night. Tentatively at first until the light stops hurting your eyes, until you feel confident enough to smile. At times things still overwhelm me with their complexity and beautiful simplicity. I have been broken and rebuilt, it was incredibly humbling.

I’m supposed to be embarrassed or ashamed but I’m not. I pop a pill, so what? I’m proud to be a citalapram sister. I took anxiety by the horns. My only regret is the fact that I took so long to deal with it and that the flat stomach developed during the breakdown didn’t last.
◄ Be adventurous with your child’s name – it’ll make all the difference
Guest post: On depression and cancer… ►