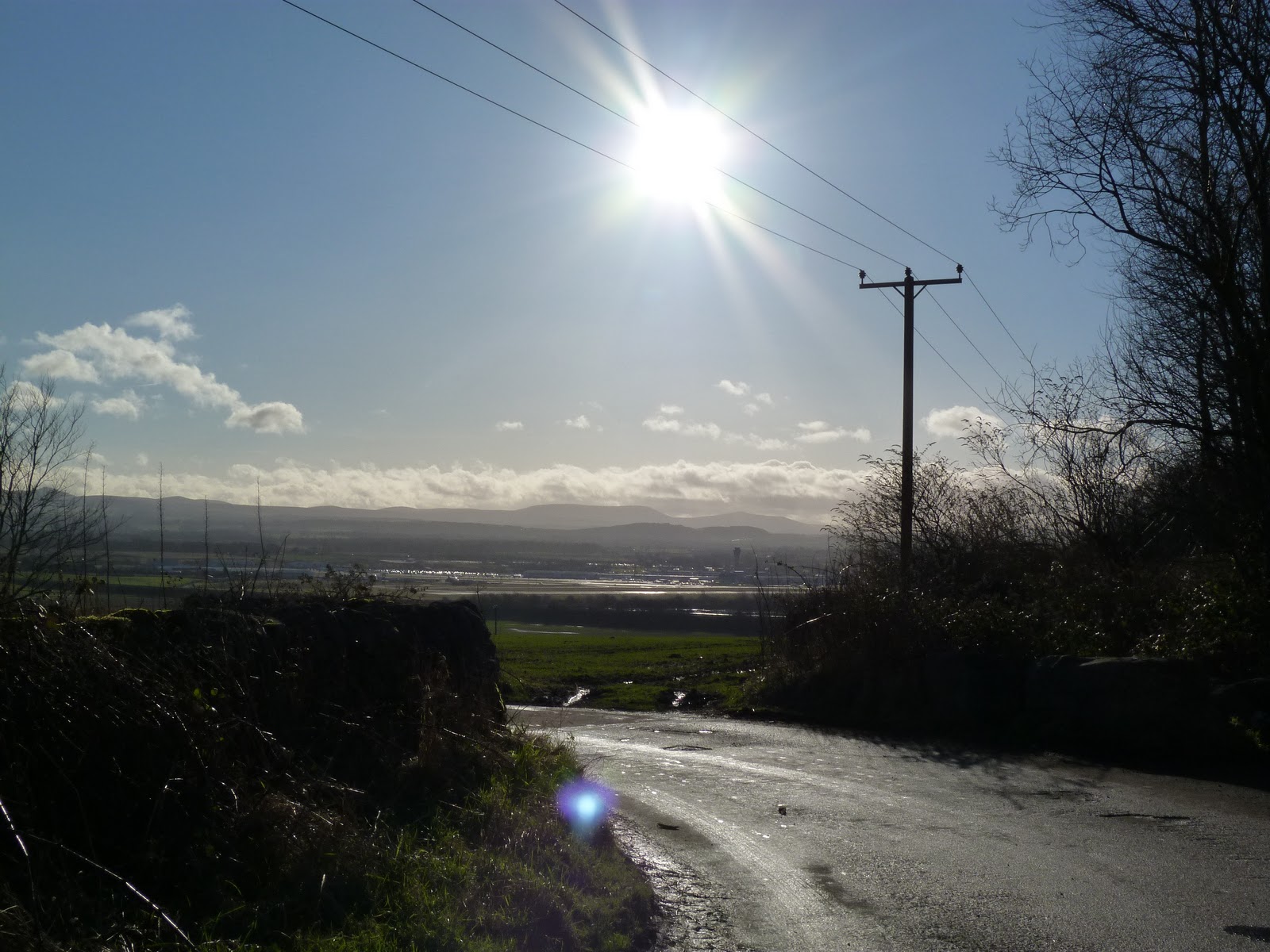 “And I write this to encourage all of you out there who are stroking the Black Dog, who endure the gray days with a Blitz spirit, as I do.” Vegimite Vix


When Carol from Dance Without Sleeping asked if I’d mind holding a mental health carnival, I agreed in an instant.


Mental illness, of all shades, just doesn’t get talked about enough. There’s still a stigma, so anything that raises understanding and awareness has to be good.


Blogging can be hugely therapeutic in matters of mental dis-ease. It really helped me when I was in the grip of depression, therefore, I was delighted to highlight bloggers who talk about their experiences of it.


I could go on at length about the posts – how affecting, inspiring and moving they are. And they are. But I won’t, you can read that for yourself.


Vegimite Vix kicks things off by looking on the bright side in a teeth-gritted, tomorrow will be better kind of way. She describes depression as “enduring this gray feeling, this twinge of that turns every experience into a sepia coloured vignette”.


I have observed, in an entirely unscientific way, that mental illness and and motherhood have a habit of coinciding.


Birth Trauma Mummy shares her sleepless night – a symptom of her PTSD.


Dorky Mum tells of her post-natal depression and how she found relief. She says: “Confront it sooner rather than later, in whatever way works, and then move on to happier times.”


Cupcake Mumma gives a heart-breaking account of how her PND. “I cried when she cried. I was scared of her cries. I felt she never slept and couldn’t stand me.”


The Rambling Pages tells of bonding and PND. She explains that the road out of PND can be a long one.


As with all matters maternal, it’s not just about mother. Rosie Scribble is concerned about her daughter’s anxiety.


At the Communal Pantry, there’s a cry from the heart about homework and a child with ADHD. You may want to check out sites like https://www.northraleighpediatrics.com/adhd-add/ to know more about it.


And it isn’t only our kids and their heads that fill our lives. Her Absent Mind is the diary of a woman who looks after her mother who has vascular dementia. Her blog is both compelling and painful.


Audrey Birt was diagnosed with breast cancer last year. Her post discusses how depression can manifest after a cancer diagnosis. “There is a paradox that as you start to look back on a diagnosis you also then can hit your darkest point.”

Michelle White says “the London riots were a catalyst for my own personal storm”. She talks about how she got over her resistance to antidepressants and joined the gang as a citalopram sister.


Confessions of a SAHM opens her post “When I was 17 I was diagnosed as a manic depressive. I self-harmed and was put on at risk of suicide register with my local mental health team”. But now she’s in her late twenties and vows “depression’s a bitch and I refuse to be its friend”.


At Tee’s Blog the American in Belfast talks candidly about anxiety disorder, borderline agoraphobia and depression.


So how do you know when it’s depression and you’re not just a bit cheesed off? The answer from anyone who has walked the Black Dog is, you know.


Susan K Mann has the January Blues, but as someone who has suffered from PND, she knows it’s important to acknowledge how she’s feeling.


Carol at Dance Without Sleeping spells out the difference between depression and being depressed. She describes the real deal as “a thick fog that pushes me down and I can’t get out of it”.


Self Help And Recovery  in a post called Life’s A Bitch And Then You Die” has a look at what exactly depression is and how many people suffer from it. She surmises that a staggering 20 per cent of us suffer from a form of depression at any one time.


At Least Daddy Can Cook  says no to wine (or any other booze for that matter) and feels much better. She reveals that even moderate alcohol consumption can knock mental health for six.


Mammy Dalby at Kids, Crafts and Chaos says volunteering for the Girl Guides beat her depression one badge at a time. “Girl Guiding didn’t ask for much from me – I simply had to promise that I would do my best. Maybe, just maybe, it did save my life.”


Caron Lindsay at Caron’s Musings talks about how talking therapy gave her the tools to avoid the bottom of the pit and how the Government’s funding for treatment is to be cheered.


And being prepared and lending a hand isn’t enough, Baby Budgeting reminds us of the value of a smile. “A smile costs nothing but gives much. It enriches those who receive without making poorer those who give.”


Carol at Dance Without Sleeping is organising a mental health carnival every month and she’s looking for bloggers who’d like to host one. Drop her a line if you can help out.
Tweet
!function(d,s,id){var js,fjs=d.getElementsByTagName(s)[0];if(!d.getElementById(id)){js=d.createElement(s);js.id=id;js.src=”//platform.twitter.com/widgets.js”;fjs.parentNode.insertBefore(js,fjs);}}(document,”script”,”twitter-wjs”);