You are here: Home / blogging / New media breakfast: breaking the rules… or not 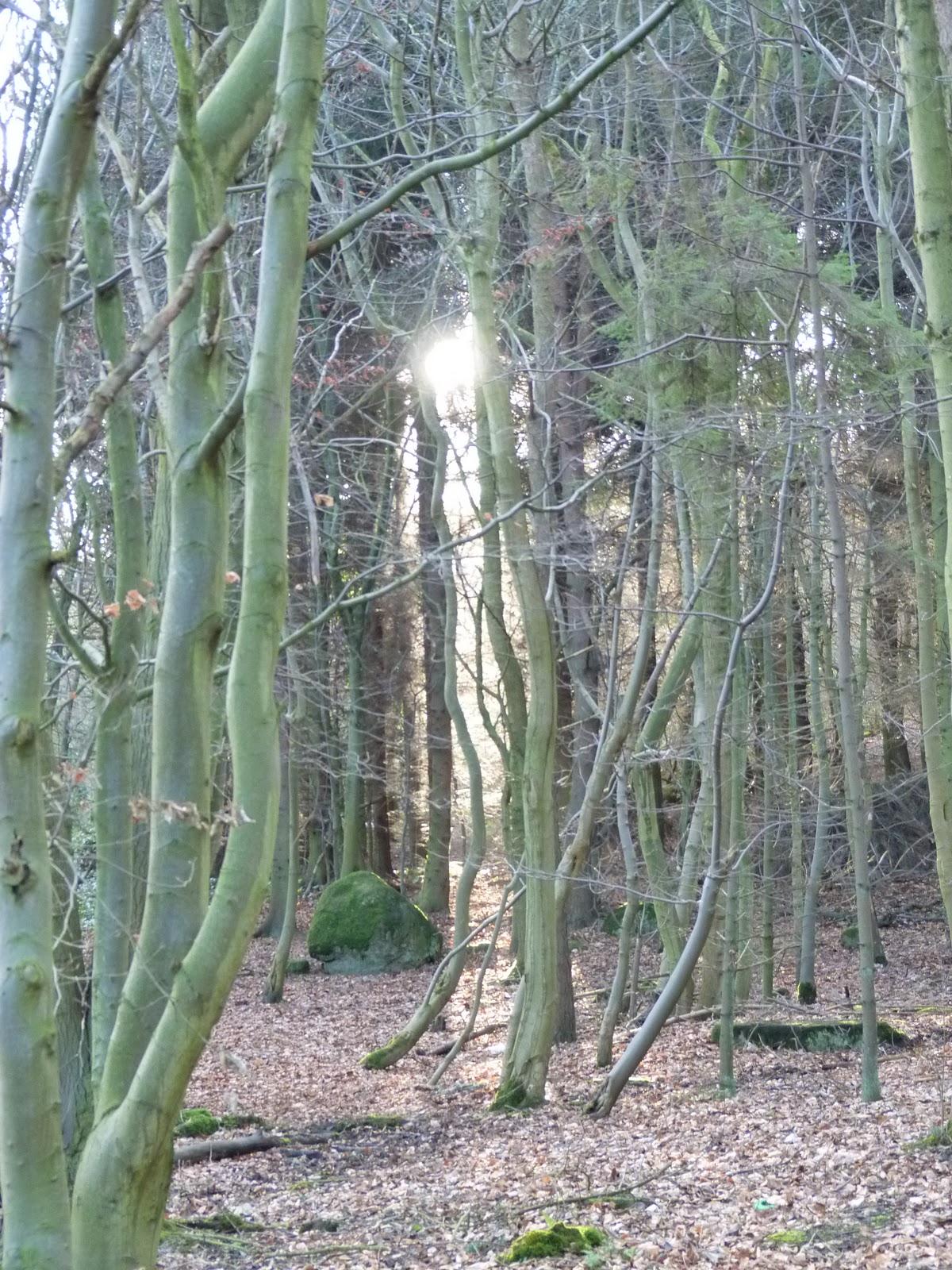 Content is not just king, but queen, prince and the rest of the royal family.


On Friday I went to my first Fatbuzz New Media Breakfast – entitled Breaking The Rules.


Here’s what I learned:


The internet has turned traditional ideas of telling the world what you’re up to on its head. In the olden days you had to buy adverts or drinks for journalists to get some kind of exposure. Nowadays you can just tweet, blog, vlog or facebook about it. Easy peasy. (I kinda knew this anyway, but it’s always good to hear it again. Eventually everyone will believe it.)


If you invest in content you will earn your space. Soundbite sensation from Fatbuzz’s Gordon White. What this means is that if what you put in your social media spaces is good – interesting, funny, warm, useful and original – it will be shared, used and passed on. So in the brave new media you can’t just say “I’ve got pots of money I’ll just buy loads of time and space” like you used to, you say “I’ve got loads of money, I’ll pay clever, creative, talented people to put stuff online for me”. The real loveliness of this is that if you’re already creative, clever and talented you can do it yourself!


Brand journalism is a real thing. I’d never heard of this before, but it means applying the principals of journalism to telling the world about your brand. So PR then? Not quite, but nearly. So take a journalist’s skills in identifying and telling a story and use them to identify and tell a story about your product, on your communication platform. Only the journalistic principal of independence and balance might not apply. I’m really not sure how I feel about this yet.


Here’s what David Meerman Scott says: “Brand journalism is the creation of videos, blog posts, photos, charts, graphs, essays, ebooks and other information that deliver value to your market place. Brand Journalism is not a product pitch. It is not an advertorial. It is not an egotistical spewing of gobbledygook-laden, stock-photo enhanced corporate drivel.”


Advertising is the price you pay for not getting social media right. I kinda like this even if it is a bit slick and snappy


There are times it isn’t rude to be looking at your phone when someone’s talking. At an event with a hashtag, it isn’t considered bad manners to be fiddling with your gadget. In fact speaker Michelle Rodgers (AKA @tartancat) said: “I worry if they don’t tweet when I’m speaking, means it’s not worth sharing.”


We need some new etiquette for meeting Twitchums.Within minutes I realised that several people in the room feature prominently on my twitter stream – many I liked and had conversations with. So what to do? Firstly I don’t know what they look like. Is it OK to Tweet them and see who waves? Secondly, I know who they are but do they know me. That would be embarrassing, wouldnt’ it?


There will always be a use for good writers. Occasionally in the rapidly changing world, where my portfolio career shifts shape faster than ice cream melts I wonder whether my skills will always be useful. They will.


Investment no longer wears a pin-striped suit. Michelle Rodger talked about the rise and rise of the venture catalyst. She discussed crowd-sourced funding and how the power really does lie with the people. Really, really interesting stuff.


Historic examples don’t always work. The Darien scheme was  cited as a way that back in the 1690s crowd-sourced funding was used to pay for a big idea. The idea was to set up a Scottish colony on the Isthmus of Panama. It would position Scotland as a trading superpower. Huge amounts of money for this was raised from wealthy Scots – some reports claim it was a quarter of all funds in circulation at the time. 4,000 Scots set sail for Central America with high hopes, yet, within two years the dream was over. Scotland was left broke and many experts believe the ramifications led to the creation of the Union in 1707 out of financial necessity.


But unexpected historic case studies aside, the New Media Breakfast was full of ideas and helpful suggestions, I’ll definitely be back.

◄ On reflection: an excellent idea for a walk in the dark
Thatcher: was The Iron Lady an inspiration to women? ►