You are here: Home / independence / Scotland: My creeping unease in the country I call home 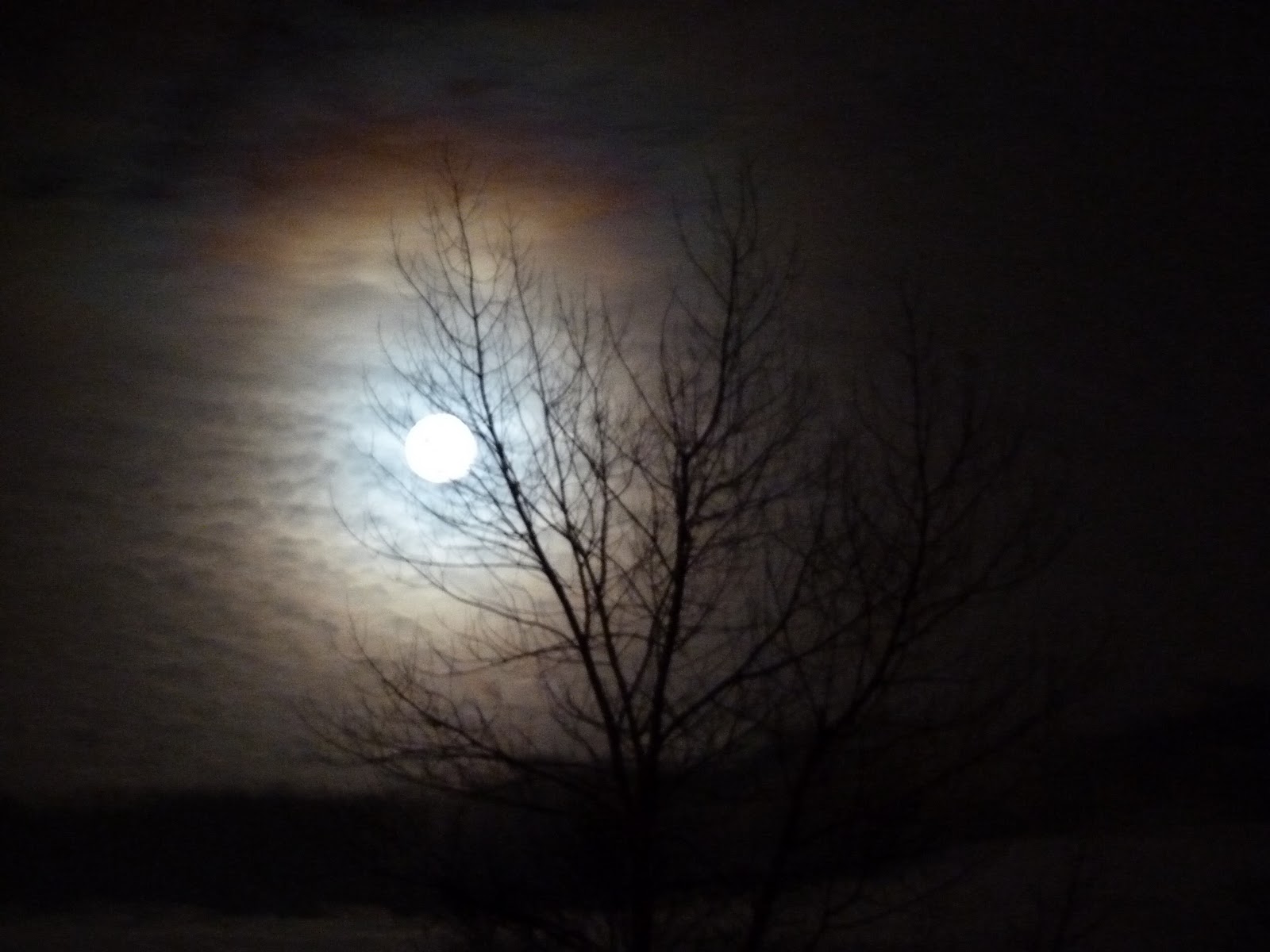 Earlier this week I read a post at Is There A Plan B. it was called this time it’s personal and talked about her feelings about the independence referendum.


Written by another Englishwoman living in Scotland, she is wondering if she’s entitled have a say and if the nub of the issue isn’t a blanket rejection of England and the English… And therefore her too.


What she wrote rang a bell so emphatically I couldn’t hear anything else for a while. I commented that I had felt a creeping unease about the whole thing for some time. It’s a feeling I’ve been ignoring for a while.


But now this isn’t going away any time soon, I need to work out how I feel about it. And why.


Scotland I love, I was at school and university here and never really left. But it wasn’t apathy, I went away and chose to come back again, more than once. And even the other place I would think of as home is only the nearest county over the Border.


I have always felt at home here, well, almost always. There were the times when someone would say “oh, you’re English” with that combination of disdain and pity.


And the time that a class of six year olds – my son among them – yelled “and sent them homeward tae think again” complete with aggressive fists raised. Young warriors ready for the fight.


And then more recently this creeping unease. What’s that coming from?


Am I simply unsettled by change, by the unknown? Ordinary human people like us, apparently, like the status quo and get all restless and ratty when it’s at risk. So maybe.


Am I so wedded to the United Kingdom that the thought of its fracture is heartbreaking? No, I’ve prodded that notion and I’m certain there’s no particular sentiment here, no tribal loyalty.


Do I think that Scotland can’t cut it on its own? Excellent question. Other similar countries survive, don’t they? OK it’ll need to be very different and the road from here to there will be extraordinarily steep and twisted. Perhaps not a journey to relish.


Something else? There has been a huge amount of talk of what England is doing, what they want. As if the English want to tell the Scots what to do in a high-handed, arrogant way. Speaking as one of the English, it’s not the case. But the feeling that I somehow must defend my other home nation is growing, but I won’t, why should I?


Change is coming. inevitably. Even if the SNP lose, the landscape will be scarred by the fight. The sides are mustering for a terrific battle and there will be casualties. My hope – or one of them – is that there will be kindness and understanding amid the mayhem. Once it’s over, whatever happens we will have to live side by side and get on with it.