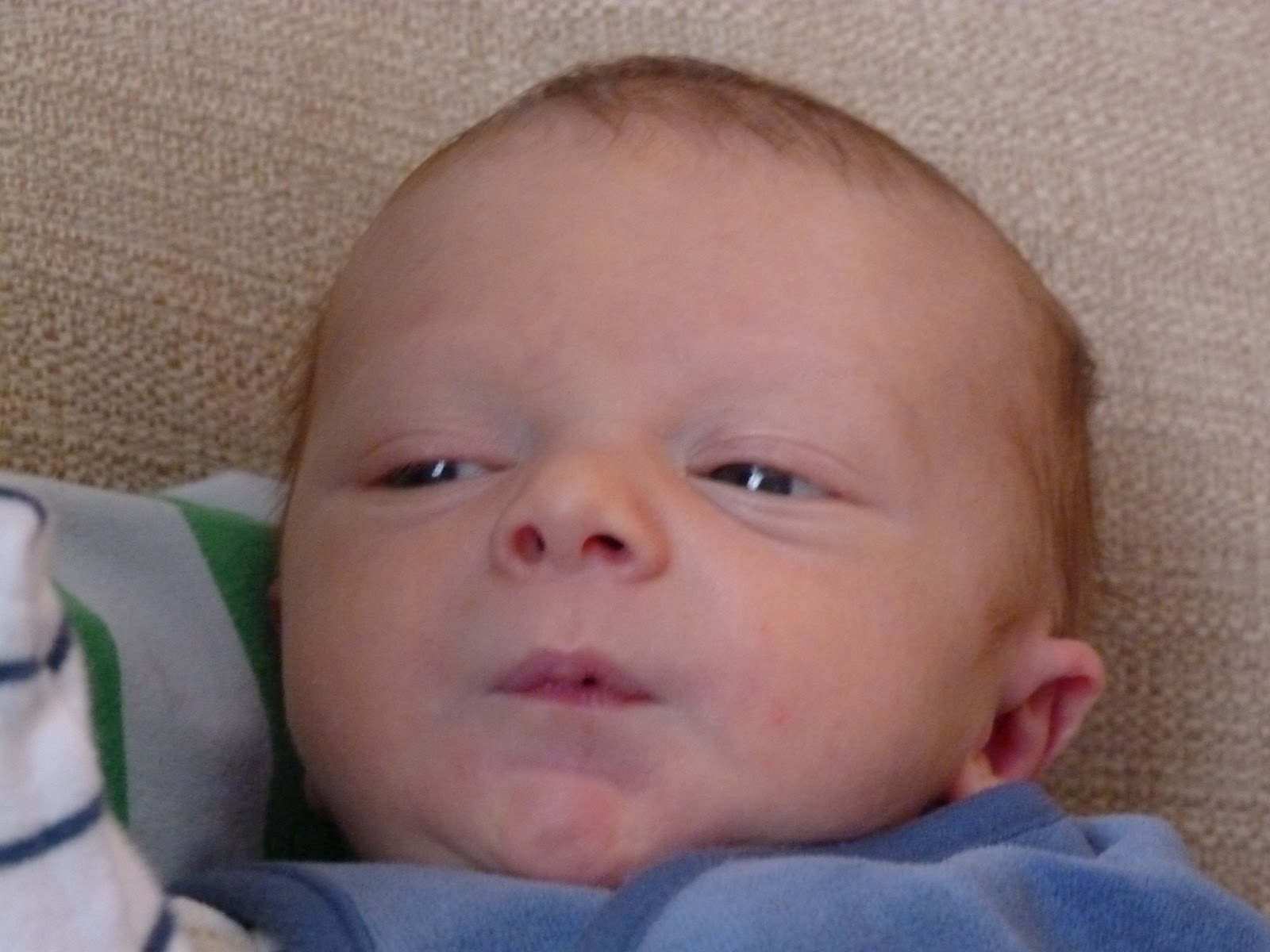 There she goes again, Amanda Holden sways across the front pages in sky-scraper heels. It’s Britain’s Got Talent auditions time.


Under normal circumstances the battle of the frocks is the best line the showbiz hacks can come up with, but not this time.


Amanda Holden, 41, gave birth to Hollie Rose on January 23 – this January 23, four weeks ago. And her birth came after the tense pregnancy that follows the horrible still birth she suffered last year.


But gutsy Amanda has come out on top. Only three weeks after Hollie arrived, Mandy donned her fake tan, her magic knickers and her best smile… it was show time at the BGT auditions.


Of course I’m jealous. I never looked that good, not even before I had babies. Not long ago I came across a picture of me about four weeks after Boy Three was born – I looked horrible. Lumpy, blotchy and defeated (and probably a few other of the dwarfs that failed Snow White’s audition).


If I remember rightly, at four weeks that nasty double barrelled dwarf seeping-damply is still hanging around. (If you don’t get this reference, then you’ve clearly never given birth so best not even think about it.)


But I’m not judging any woman’s right to work while breeding, it’s not my place. I found a childminder for Boy Two  around the time that nasty photo was taken. Neither am I dissing the fragrant Ms Holden. Indeed, I’ve said it before – the woman’s a trooper.


While Amanda was being papped and admired for improbable sveltness in the face of fecundity, I was paying a few visits.


My sister was getting to know her second child, the adorable Baby M. The family is doing fine although the hungry nights are a little trying. I was impressed when she and her partner threw a party for their older boy’s third birthday. Not only was her house tidy, she was wearing a coordinating outfit and doing sentences.


Meanwhile, another friend is settling at home with her third. A difficult birth and emergency c-section meant things didn’t quite go as she’d planned them. But she is still cracking jokes… even ones about babies whose colic manifests in the small hours.


So what’s my point then? Good question. Amanda is entitled to do what she likes with her work and life balance. It really isn’t any of my business. And I have no doubt at all that Hollie will lack for nothing – a few hours in the arms of dad/granny/nanny while mum earns a crust will do her no harm at all.


My problem is that Amanda standing there trim, clean and coherent in a clean frock, makes all the new mums who battle to make it out of their PJs feel even worse about themselves. Those who are swamped by hormones, nappies and sleeplessness look at her and wonder where they are going wrong.


In an uncharacteristically sensible and reasonable article, the Daily Mail revealed that new mums need at least a year to recover or return to “normal”.


Then where does this leave Mandy? Should she stick to form and remain buttoned up about the superhuman effort these photocalls have taken? Or should she make other new mums feel just a bit better by offering a vote of thanks to Spanx and some tips on getting sick off sequined frocks?


There are already enough photos of La Holden around so, instead, you’re getting one of my adorable new nephew Baby M.

◄ On tour, Discovery at Rosehill – a spooky treat
Review: An a – maize – ing thing happened ►