You are here: Home / good idea / Tax breaks for cleaners – a sweeping improvement 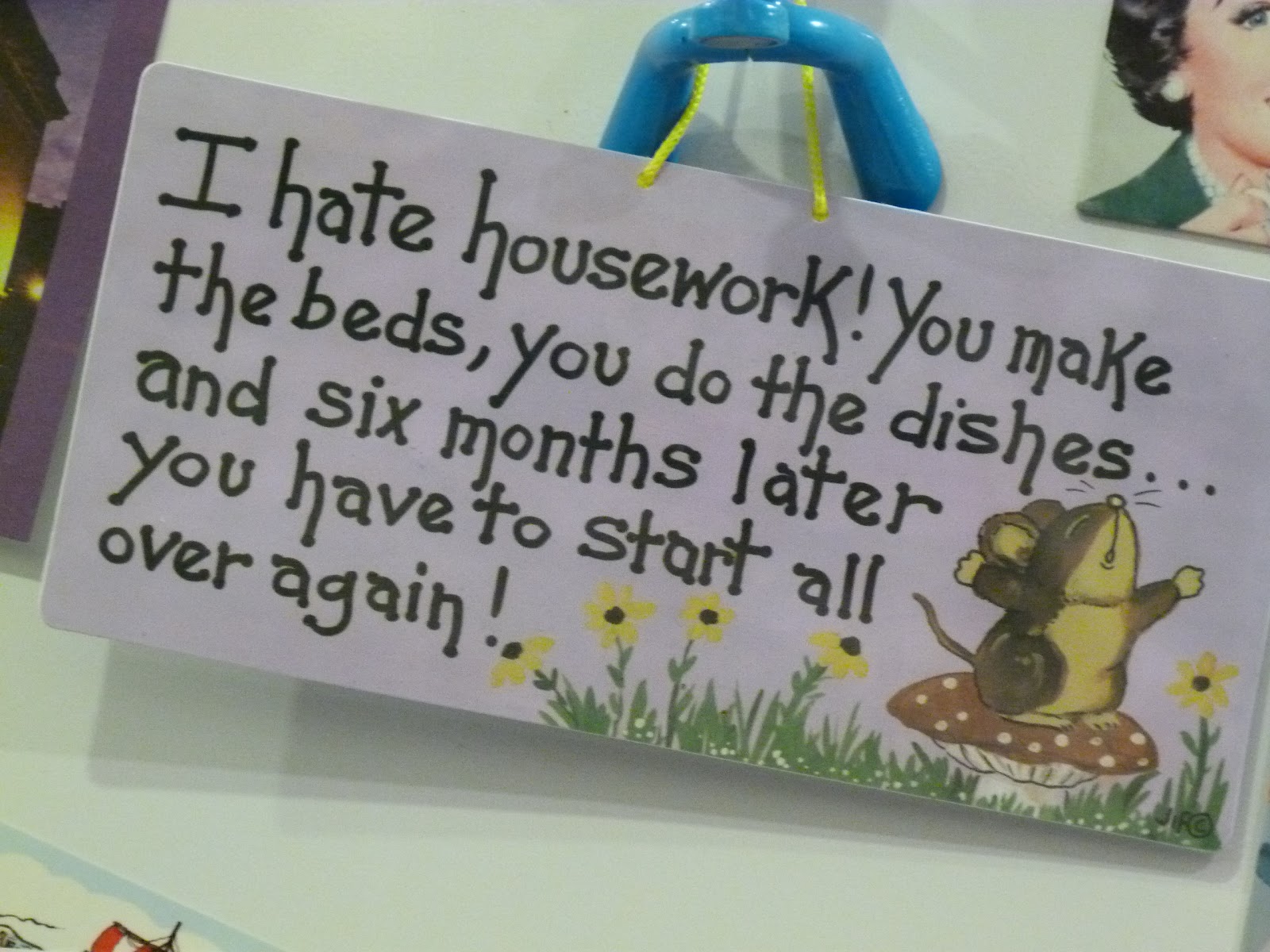 At last, a very tidy idea from a government. Tax breaks for cleaners.


David Cameron has been in Stockholm getting pally with the Swedish PM and learning how they do things there. Apparently, as well as saunas and pickled fish (insert other stereotypes) they have a system that gives households cut-price domestic help.


The point of this is to free people up from the sheer tyranny of housework so they can spend more time doing jobs they enjoy and are better at. And cleaners and other domestic staff get more work.


Callers to a radio chat show were getting in quite a lather about it. They reckoned it would mean middle class people were getting more middle-classy and that we would end up with an Upstairs Downstairs society where one half worked for the other. I don’t think there are too many people in pinnies and mob caps on the streets of Stockholm.


There were others who thought it was a smack in the face for stay at home mums. Eh? While I admit there is some crossover, looking after children is not the same as doing your own housework. One is an important, significant and difficult thing, the other is boring beyond belief.


But here’s a proper sensible thinking for once. And it will directly help women, both those who choose to work and those who don’t. (When I say choose I don’t mean the eenie, meenie miny mo selection process, I mean that it’s a decision you make for economic, emotional and mental health reasons. And it doesn’t feel like a choice at all.)


Women who work will no longer feel that keeping domestic mayhem at bay is an additional part of their workload. Getting help with it will be recognised as an important thing and not an indulgence.


Women who don’t work might find more work options opening for them. Domestic employment is flexible and, speaking from experience, cleaning other people’s stuff for money is actually very satisfying.


Marriages would be happier. In a previous relationship I was so cross about my other half’s lack of domestic effort while I worked full time and he didn’t the only way to not explode with fury was to employ a cleaner.


Children would get more attention. Imagine coming home to a house that doesn’t assail you with it’s demands – clean the floor, get that sticky stuff wiped up, tackle the laundry mountain, euugh what’s that. Instead of snarling at your kids for smearing and dropping, you could sit down with them and ask them about their days.


So Mr Cameron, if you’re reading this please forge ahead with this policy, you’ll be doing us all a favour.