You are here: Home / Aye Write / The definition of a blog post… 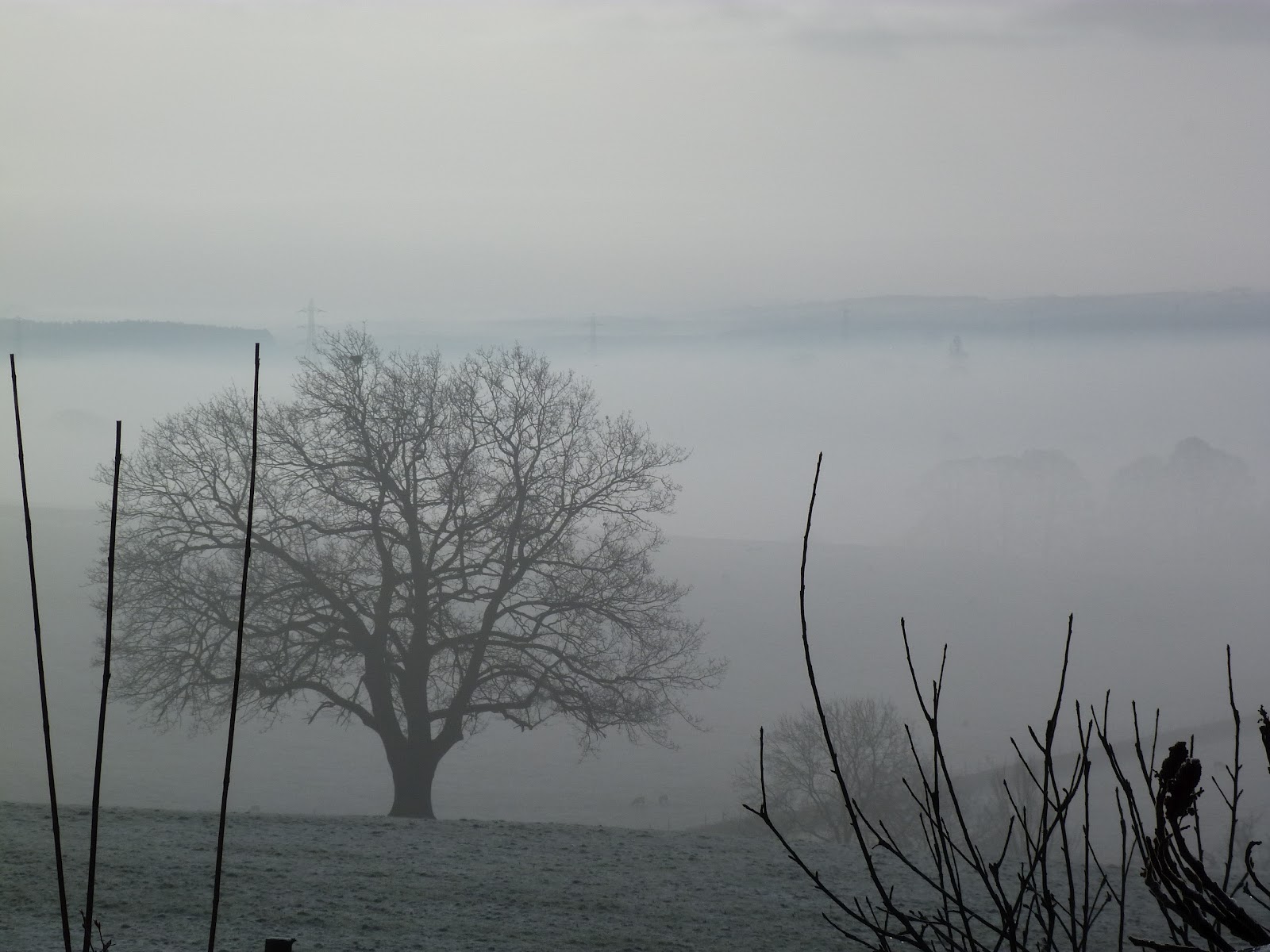 With apologies to William Boyd.


I’ve enjoyed William Boyd’s books since I picked up The New Confessions not long after it was published in 1987. I think he’s just a brilliant storyteller, equally plausible as a female scientist in Brazzaville Beach and an unwitting fugitive in London.


So I was chuffed to see him on the Aye Write schedule next month. And I’ve got tickets.


Then on Saturday I spotted an interview in the Telegraph. In which he’s quoted thus: “There is a definition of a novel, that is the sum of all things the novelist was interested in at the time of writing.”


Oh. I’ll have that, I thought magpie style.


If so then, here’s what today’s post is about:


Nat Tate. Boyd’s fictional artist. For fun, he invented an artist, killed him off and wrote a biography. He even did some works in his name, one of which was bought by Ant (off Ant and Dec) bidding from the I’m A Celeb Jungle and paying around £7000.


The Darien Project. Scotland’s doomed attempt at becoming a global superpower back in the 1690s long before the phrase was invented. I’m trying to find a novel set at the time about the mission to the colony on the Isthmus of Panama. Did anyone write one? What a story it would be.


Donald Crowhurst. I’ve had a bit of a thing about this for years. He was a participant in a solo round-the-world yacht race who went missing. Later his boat was found and it was discovered there were two sets of charts – one plotting is actual (and quite slow) progress and the other with the fictitious course he filed with the race organisers. Could anyone ever really manage to create a plausible hoax reality?


Misty photos. You may have noticed my current fixation with taking photos of the sun through weather. Luckily for me I live in north-west Britain and we have plenty of weather.

◄ Look who came for breakfast
Brand journalism: how to write interesting copy for your business ►