You are here: Home / boys / Who would stop a little boy wearing a tutu? 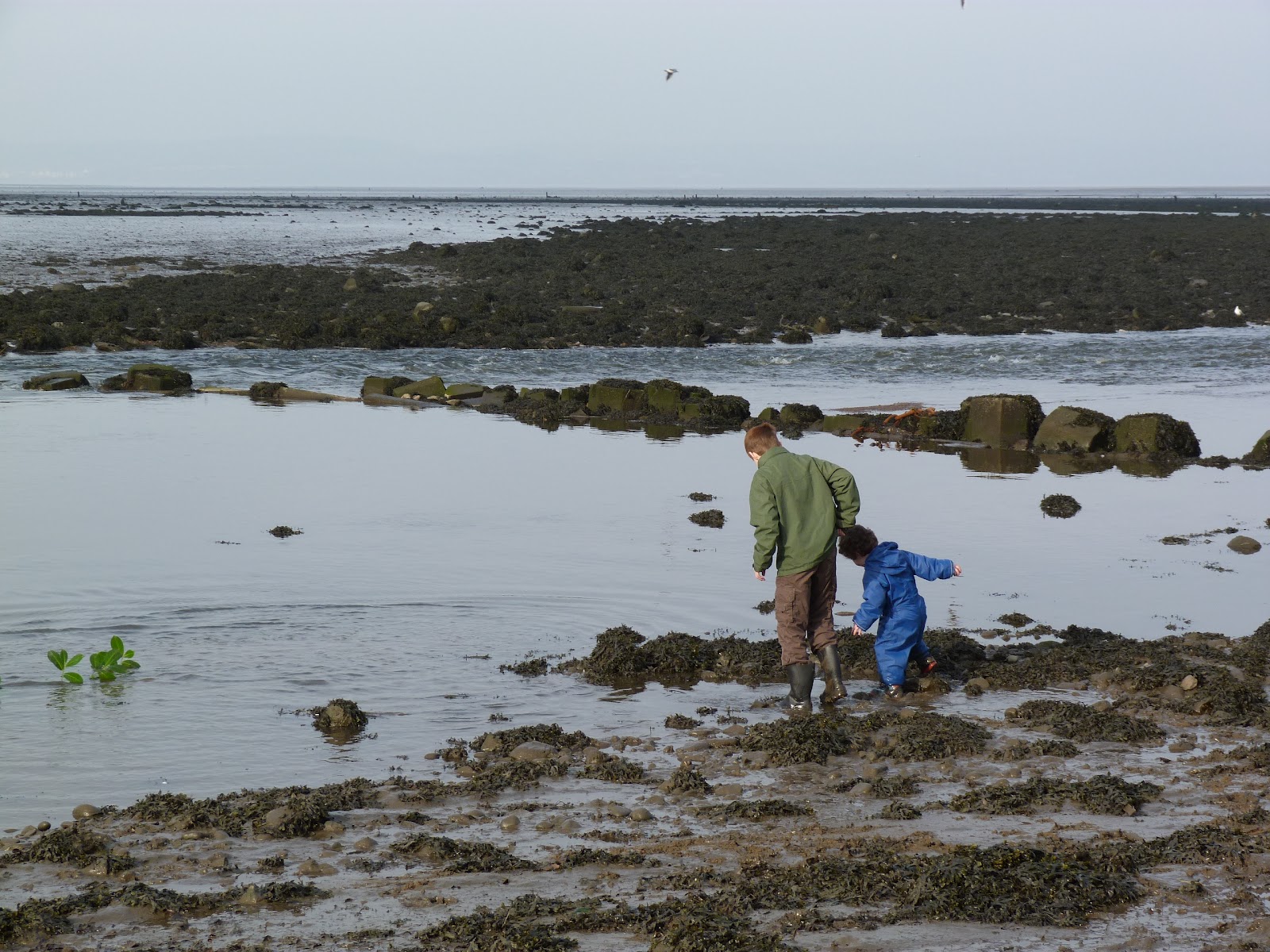 The childminder dropped Boy Three off today, he’d had a good day. “I hope you don’t mind, but he was dressing up… he was wearing a pink sparkly ballet tutu.”

Why on earth would I mind?
“Some people are strange about it,” she explained.
Now this is an entirely sensible childminder of twenty plus years experience. I expect she’s seen all shades of “strange” when it comes to parents, but good grief.
Then thinking back I remember a friend telling me a story about the mother of visiting child who wouldn’t let the boy don a pair of fairy wings “his dad would kill me if he found out”.
And Daft Mamma told me about someone who didn’t like his son to play with a toy kitchen.
What do they think is going to happen if they let their boys wear a colour that entirely arbitrarily has been assigned to the female of the species?
Are they somehow letting down their brother blokes if they allow a child to learn how to do women’s work?
It seems there really are people at large who believe that close contact with things pink, sparkly and traditionally feminine will somehow affect their sexuality. That is a very scary thought. Do they think they are only straight by diligent avoidance of sequins and princess costumes?
If it’s not sexuality, then what? Virility? If erectile dysfunction is caused by pre-school cross dressing then wouldn’t the makers of Viagra have cottoned on to that and be giving away extremely shiny dresses to boys at the nursery gates?
If any of my boys is gay, it’s how they are and there isn’t a think I can do to make a difference to it. And, in any case, why would I?
But there’s a long way to go before Boy Three even consults the stirrings in his pants to find their inclination and, in the mean time, he can wear what he damn well likes.
PS As for cooking, it’s my duty to make sure they know how to do that, I’ll be failing my sister birds if I don’t.
Tweet
!function(d,s,id){var js,fjs=d.getElementsByTagName(s)[0];if(!d.getElementById(id)){js=d.createElement(s);js.id=id;js.src=”//platform.twitter.com/widgets.js”;fjs.parentNode.insertBefore(js,fjs);}}(document,”script”,”twitter-wjs”);