You are here: Home / CEOP / Your children and the internet: how scared should you be? 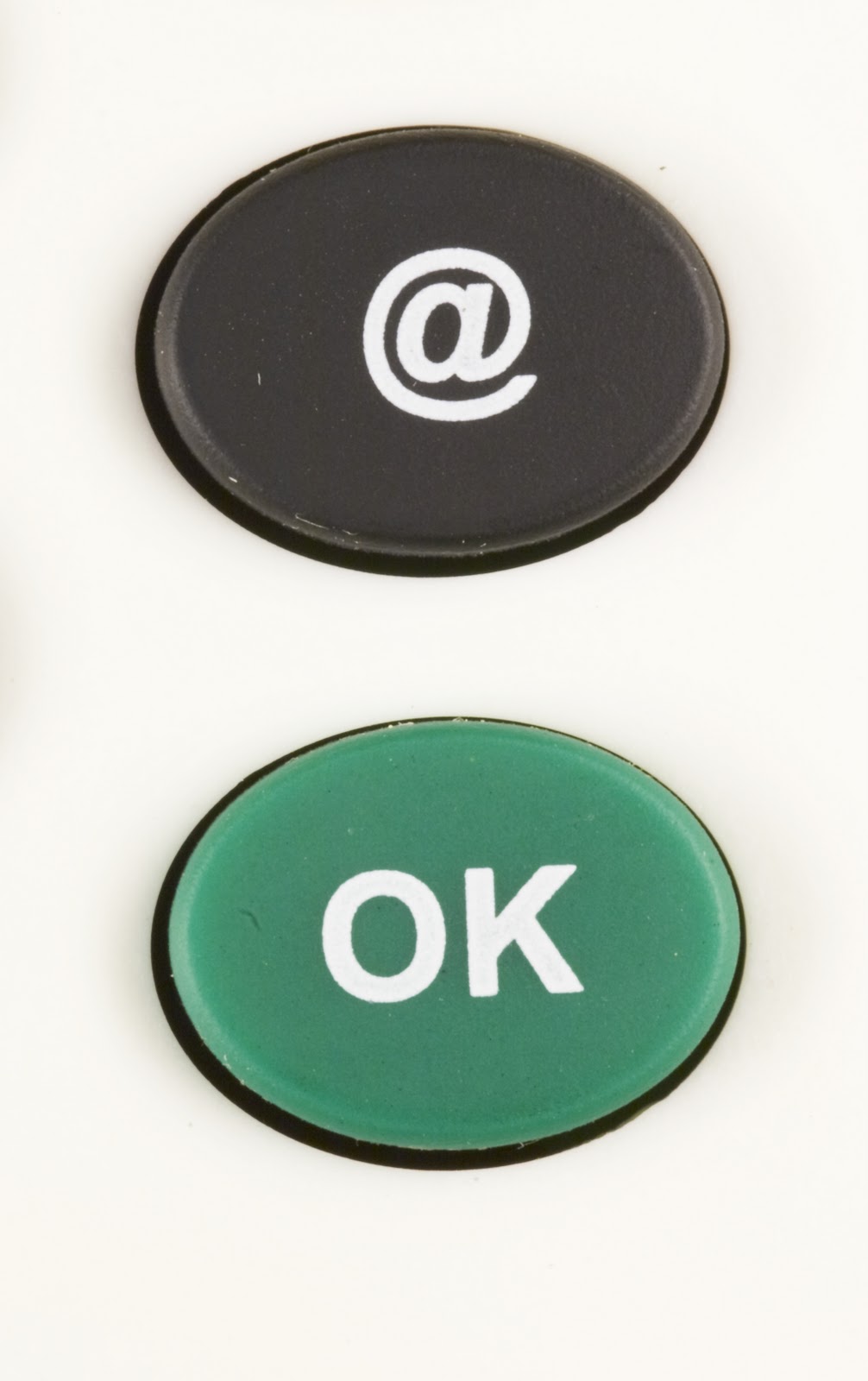 So I found my way to the school’s talk on internet safety last night. It was for parents with kids in primary seven or first year of high school. And now more than 24 hours later I’m dithering about what to write.


On the one hand (if the speakers were to be believed) the web is a scary place where danger lurks at every click. Yet on the other, it’s without doubt where the futures lies. Broadband is becoming a human right rather than a bit of high tech magic. Plus I like it online, it’s my kind of place.


But what are we gonna do then to keep our little – and not so little – chicks safe from the bullies and bogiemen?


OK, first round up all the things they can get the internet on – phones, Wii, Xbox, laptop, ipad, ipod and tablets – and fix the settings. Parental control and privacy settings – do it for Facebook, Google and Youtube. And make your kid’s Twitter account protected. Download free security softwear and switch it on.


Now forget all about that and drill into them – nothing is private on the net. Again NOTHING IS PRIVATE ON THE NET and furthermore EVERYONE CAN SEE EVERYTHING. OK maybe it seems that they can’t but clever sneaky ones will be able to and it’s a good rule to follow anyway.


Tell them to visualise granny seeing what you’ve just put on Facebook, imagine teachers looking at your blog posts and how about everyone in class watching you writing nasty things about someone.


Then remember that the internet is full of people – most of whom are perfectly lovely most of the time – just like real life. So there will be pervs and thieves, bullies and bitches just like in the playground, pub and park.


The best analogy of the night was that if the internet is a place, which it surely is, then treat it as you would any other place. So your child is off to the pool, shopping centre, street corner, friend’s house, or anywhere else, chances are there will be negotiations. Where are you going? Why? What are you going to do there? Who else is going? When will you be back? Same deal when they go online – ask them and don’t stop until you are satisfied by the answers.


Of course you can know your child’s passwords and check their browsing history (if they haven’t cottoned on to deleting it), you can be their friends and stalk them through cyberspace, but the aren’t going to like it one bit. And less so as they get older. You wouldn’t dream of denying them privacy IRL, so don’t expect access all areas online either.


By all means tell them about the CEOP (Child Exploitation and Online Protection Centre) reporting button, show them websites full of advice, but in the end you must talk to them about the internet, let them get on with it, and trust them.


So far I’ve played nice and passed on the gist of the sensible advice but now I have some points to make.


Firstly, one of the main speakers – head of the ABC (admin, business and computing) department – is a self confessed social media refusenik, only just signing up to Facebook recently because he got an iPad for a recent birthday. I’d hope for someone with a working knowledge.


Secondly, social media was talked about Facebook, Bebo(!) and Myspace. No Twitter though. Either they hadn’t caught up with Twitter or it’s not considered a threat. Hopefully not the latter as I’ve blocked and reported at least half a dozen people who were offering me all sorts of sex in just the last couple of hours.


Thirdly, while there was talk of the dangers of posting photos online and the suggestion that no photos at all would be better, I was waving at my friend – who is also a Facebook friend – and I’d said hello to another Facebook friend on the way in. We adults are reasonably relaxed about sharing our photos, aren’t we? Look at my holiday snaps, how about the family gathering and here’s my cute new nephew/neice… How can we teach our kids to do something different?


Pic by Peter Mautsch via Dreamstime

◄ Thatcher: was The Iron Lady an inspiration to women?
How to feel a right tit AKA be breast aware ►