You are here: Home / daily mail / Newspapers: what are you seen to read and does it matter? 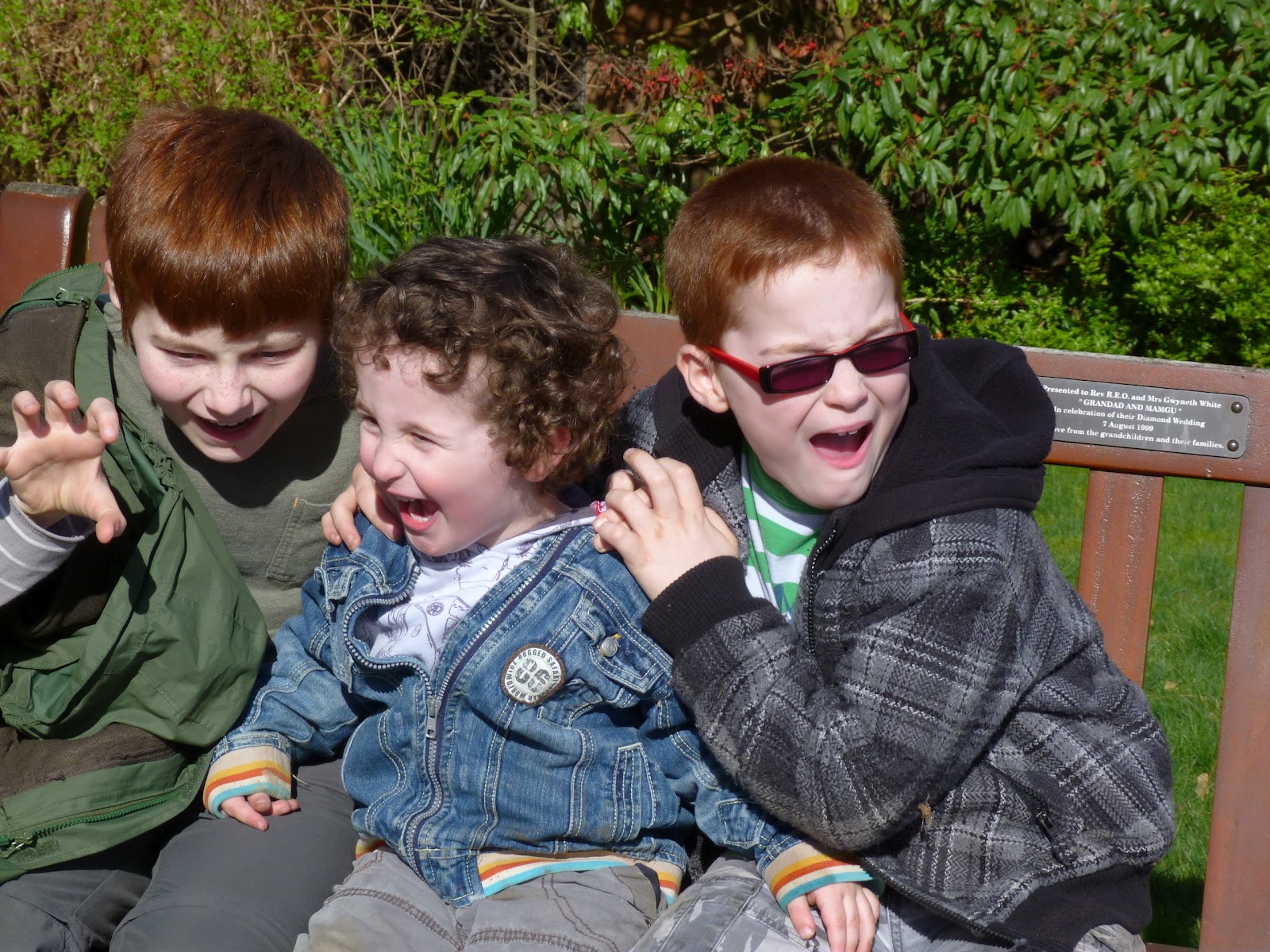 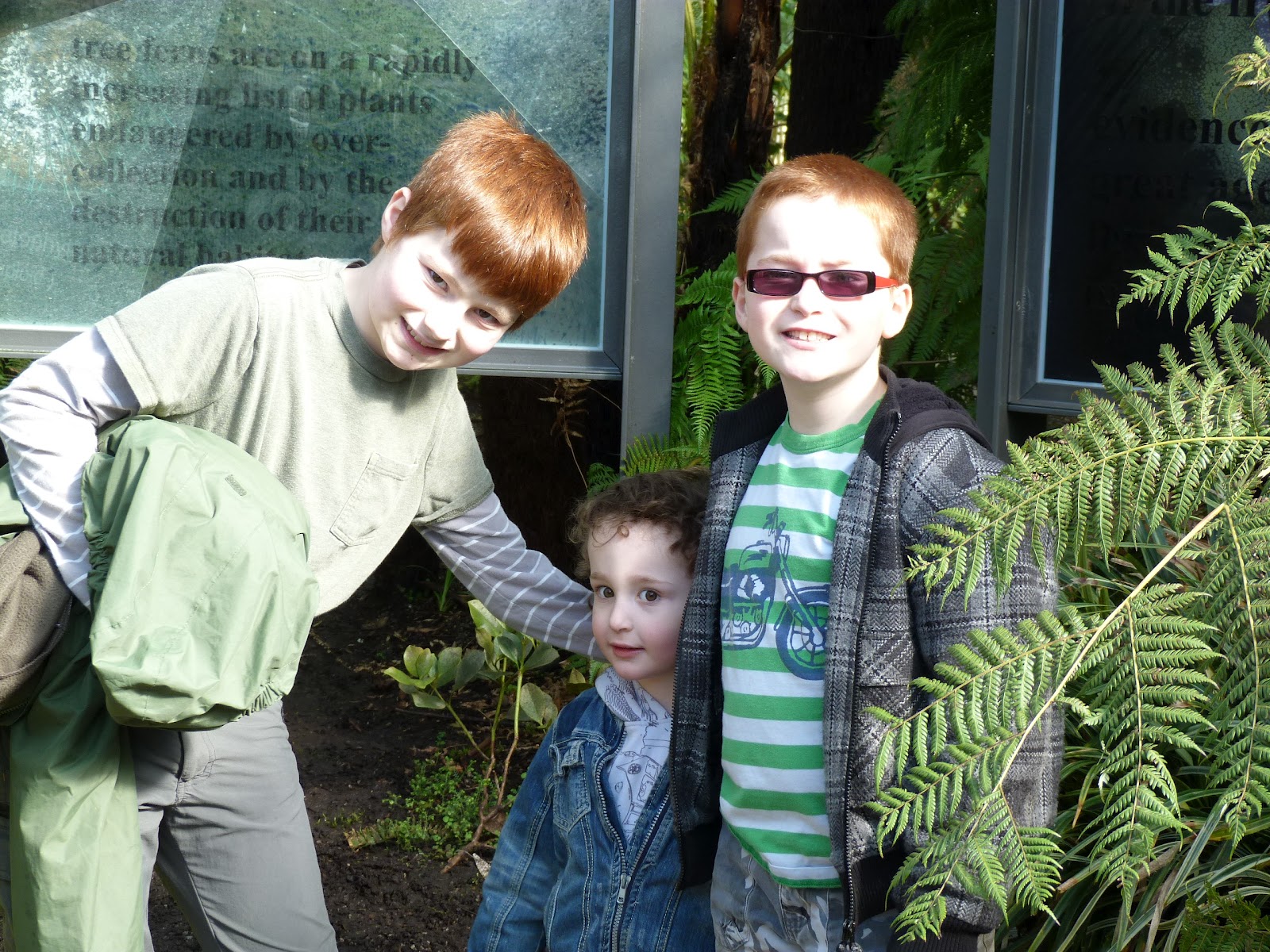 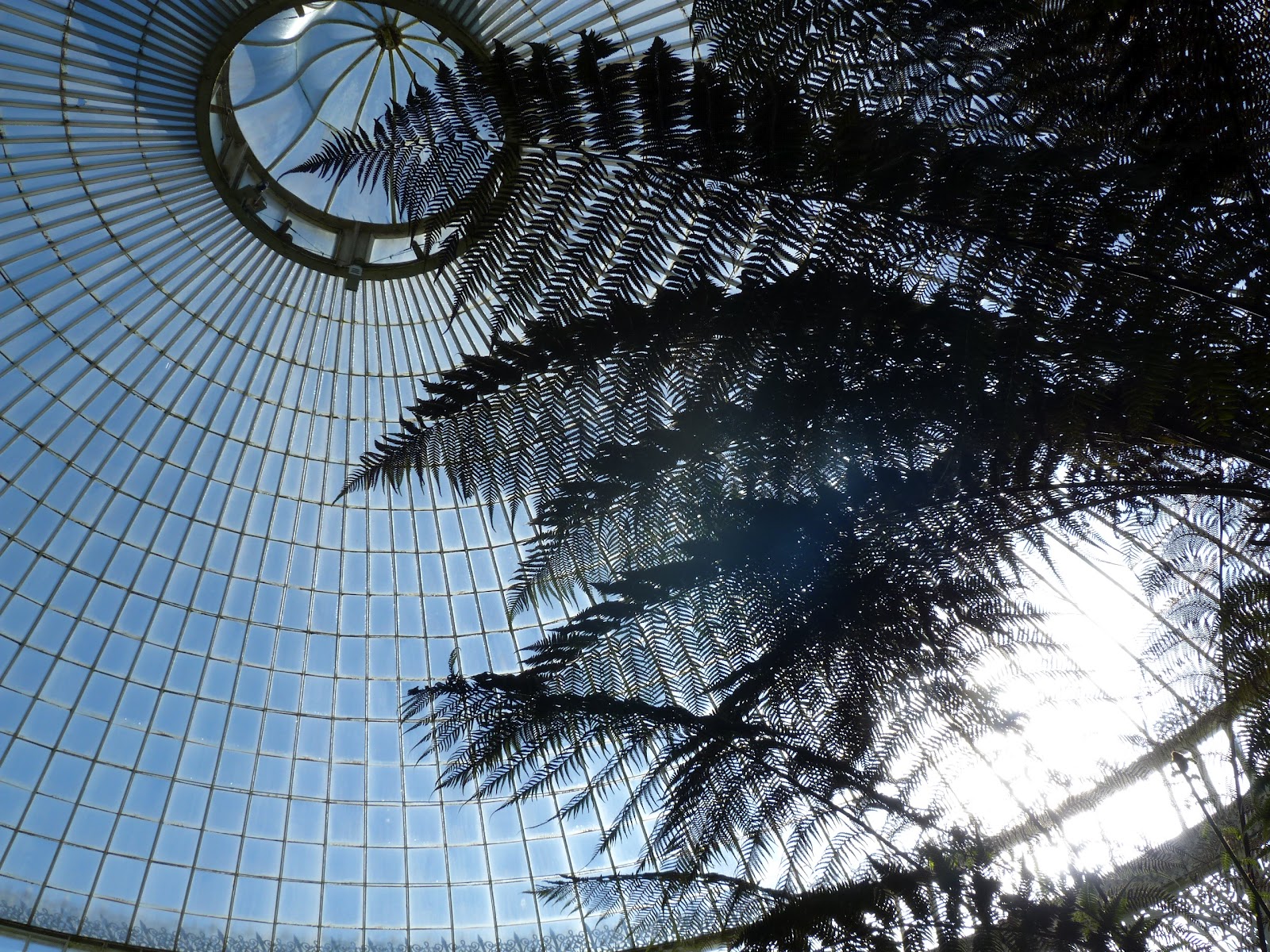 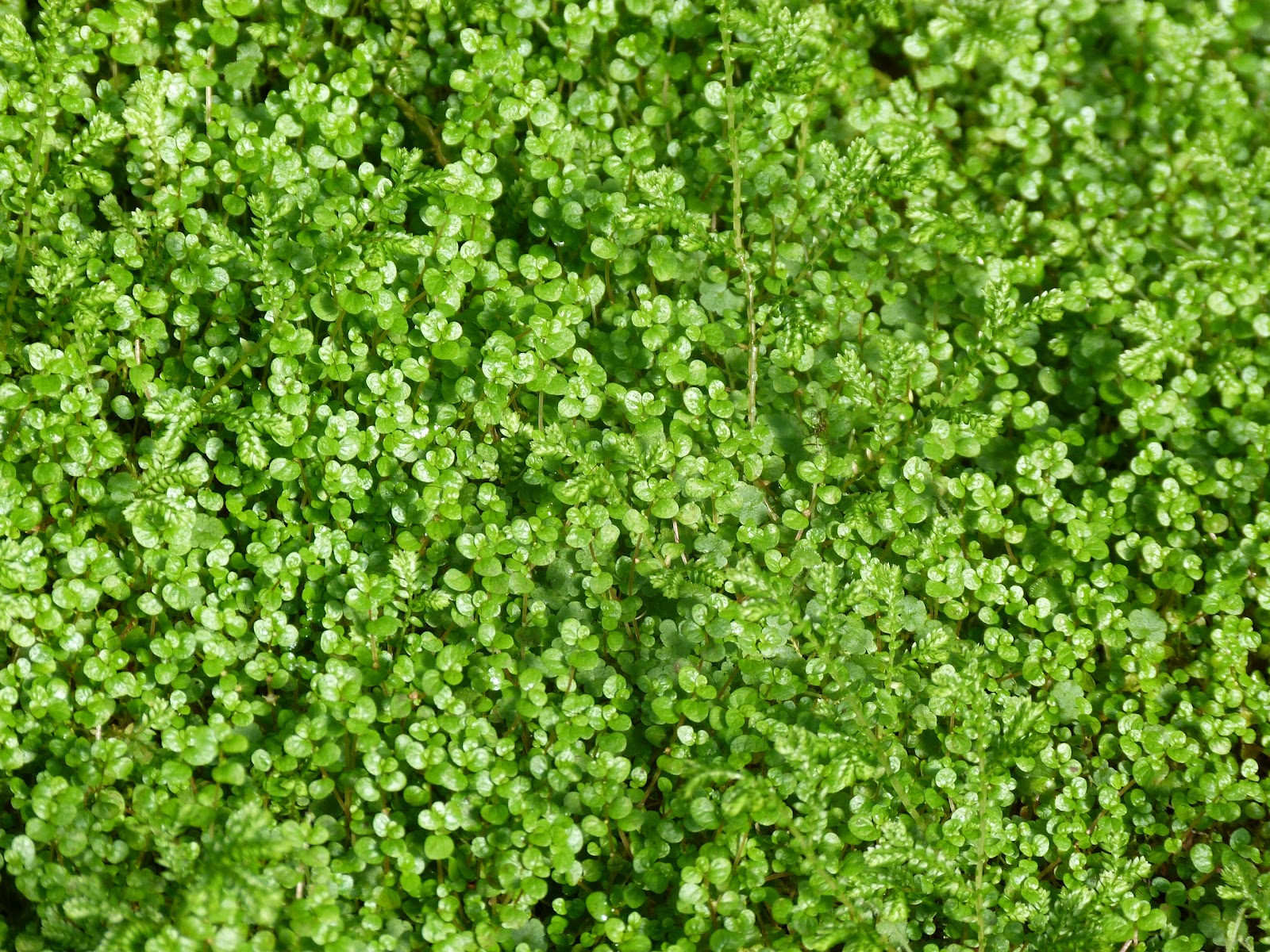 I’m writing this fast to get it done before the Panther of News gets home from the Coalface of Truth and requires my attention.


Today, in hopeful sunshine, we visited Glasgow’s Botanic Gardens. The world had come out of their winter burrows and was enjoying the whiff of a new season. People were loafing about reading the papers and smiling.


As the Boys chased the pigeons (badly, I swear the birds were laughing at them) and rolled down the hill in the mud I overheard a brief conversation.


A couple were reading the papers on a bench. Another pair, obviously friends, hove into sight. There were hellos all round, then: “The Sun! Why are you reading that?”


The blushing paper reader was flustered at been caught in the act by a friend, and a rude one at that. There were blustered and stumbled excuses about some hideous mix-up in the paper shop but “seeing how I’d got it I thought I’d better see what was in it”.


One of the most interesting things about the Kindle revolution is that people now can read exactly what they want and on one knows. Previously, in the time of real books, you picked not just because of what you fancied, but of what you wanted to be seen reading.


The same goes for newspapers, however they are consumed. When I worked for the Daily Star of Scotland, it was always the paper that disappeared from the piles in reception before its more grown-up stablemate the Scottish Daily Express. But no one ever liked to admit to being a Daily Star Reader.


Similarly, the Daily Mail has become shorthand for anything wrong-headed, reactionary and illiberal. Who would want to be associated with that? Except that many, many people must be because it is extraordinarily successful and good at what it does, particularly online.


My point? It’s that the gap between what people want to read and what they want to be seen reading is ever widening. There must be a fair few folk who guiltily sneak a read of a red-top tabloid because the stories are good, well-written and  considerably less effort than the broad sheets. I did tweet with someone this week who quietly confessed the Daily Mail was her guilty pleasure – she’s not alone, is she?


Maybe it’s time for plain brown paper covers for our shameful favourite reads or, instead, to acknowledge that we’re all going to be taking our laptops and tablets to the park instead of the papers.