You are here: Home / Asperger / Playing space invaders with an Aspie 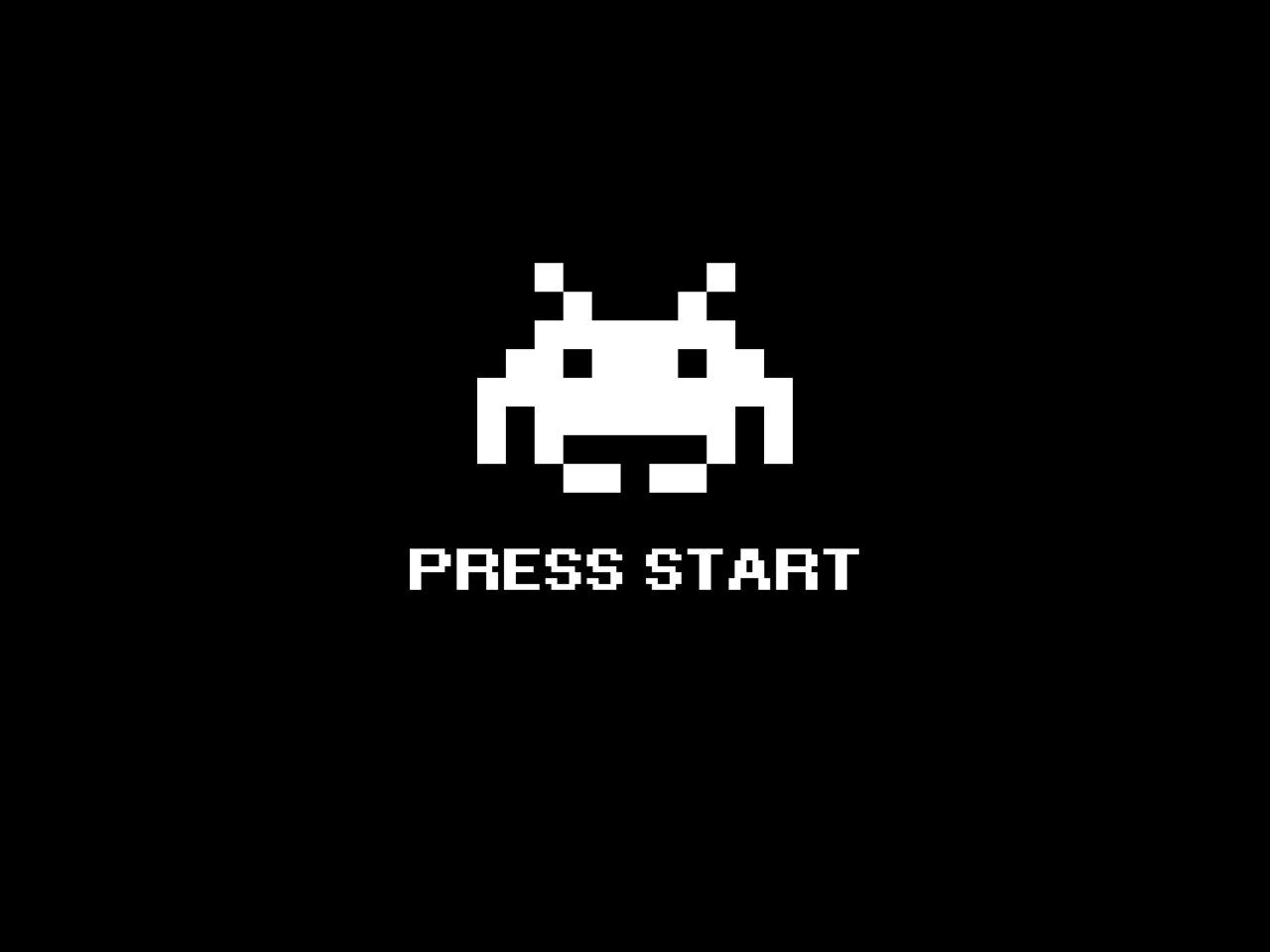 How do you help someone with Asperger’s learn about personal space and other people’s need for it?

Honest, it’s our current challenge from planet autism. Boy One seems to just get as close as he likes – in fact often ends up stood on or poked with an elbow. We know he can’t help it, but it is fascinating to watch how it unsettles the rest of the world and how they react.
Some move away and some get cross. But Boy Three yells, really loud.
I’ve been trying to work out why so many encounters between the brothers ends up with some high-volume altercation and I think some of it has to do with space. OK, there are quite a few instances where Boy One will deliberately poke his baby brother just for sport… but there’s nothing unusual in that among siblings.
No, what I’m talking about is Boy One getting into Boy Three’s face for want of a better expression. He gets too close and Boy Three’s siren goes off warning him to clear off.
How can I stop him making the horrible sound? And, more importantly, how can I explain such a concept as an invisible area of private space to someone who doesn’t understand? Especially as the space designated as private varies depending on who’s doing the invading, where the invasion happens and the day of the week.
Help.
Tweet
!function(d,s,id){var js,fjs=d.getElementsByTagName(s)[0];if(!d.getElementById(id)){js=d.createElement(s);js.id=id;js.src=”//platform.twitter.com/widgets.js”;fjs.parentNode.insertBefore(js,fjs);}}(document,”script”,”twitter-wjs”);