You are here: Home / babies / A momentary panic in the bedroom 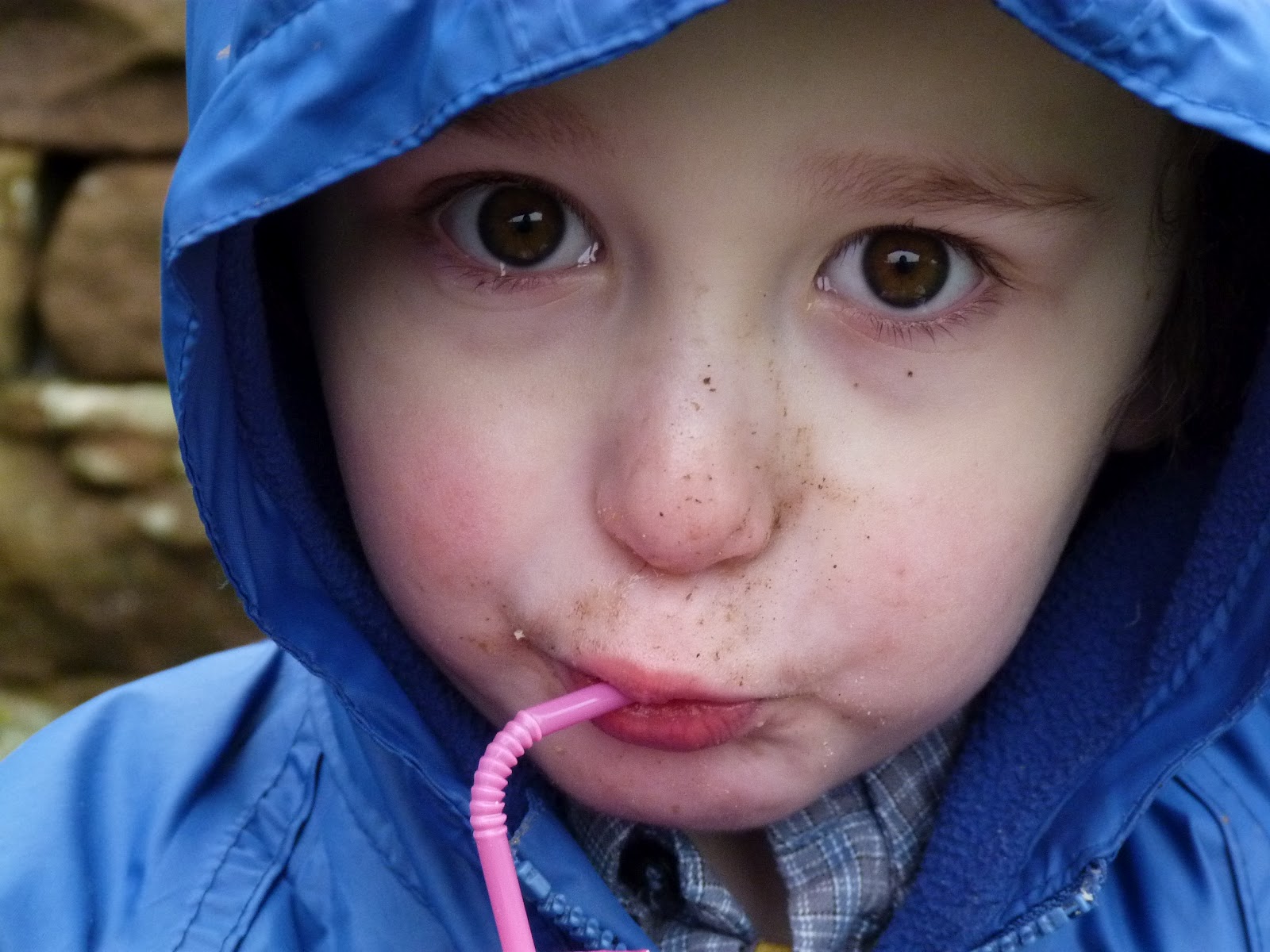 Boy three has graduated. At the grand age of almost three he has moved from a cot and sleeping bad into a Big Boy bed under a quilt.


We had been considering it for a while, mostly because he had grown so much. He was starting to look faintly silly in the same way a dainty tea cup does in the hand of a large man.


Then during a trip to Granny’s he astounded everyone by getting into an a proper bed at first time of asking and staying there for two nights in a row. So taking hot iron into account, we struck.


Two nights in I went to check on him on my way to bed as usual.


His bed was empty.


I stood frozen as the hairs on the back of my neck pricked up.


But then I heard a snort. And a snuffle. And a snore.


Somewhere Boy Three was sleeping soundly. But where?


It seems he made full use of the padding we put beside the bed in case he fell out, then found it so comfy he carried on snoozing, rolling off and right under the bed.

◄ How do you spot a terrorist?
Silent Sunday ►