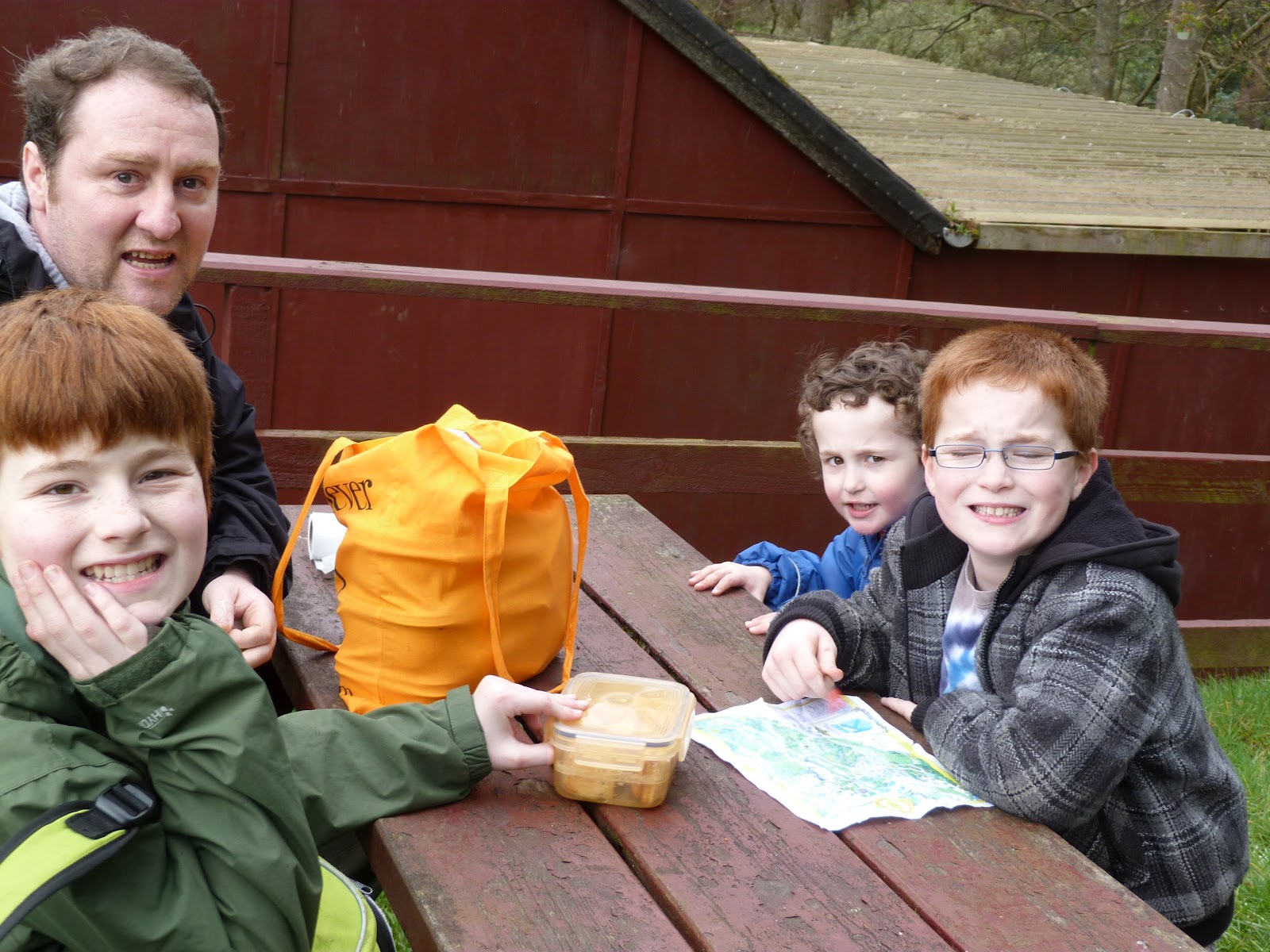 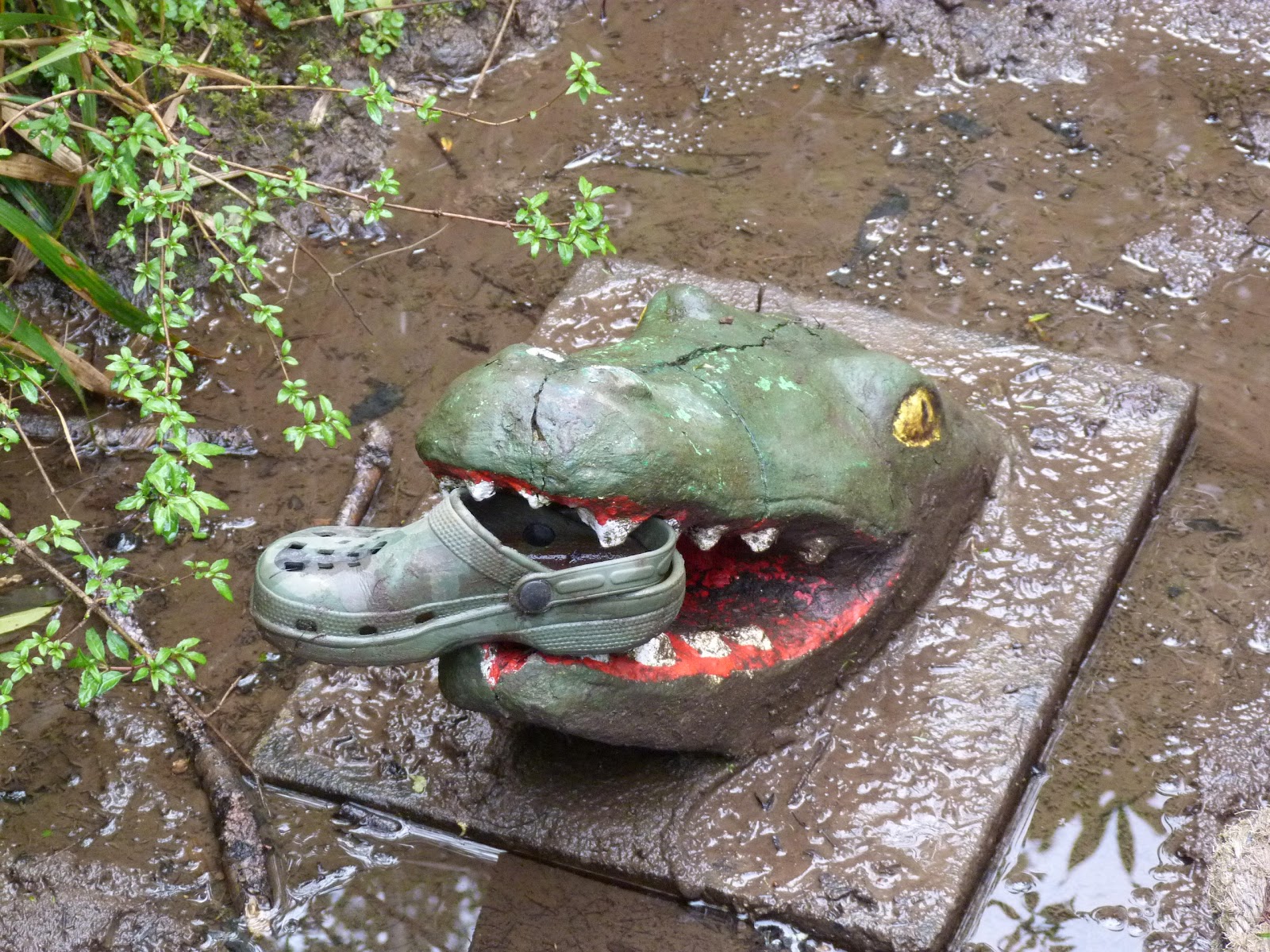 ◄ What do you do when your hero’s a scumbag?
Competition: Win a Pickle Pie ‘loves’ print ►