You are here: Home / feminism / Questions from an encounter with a pretty boy 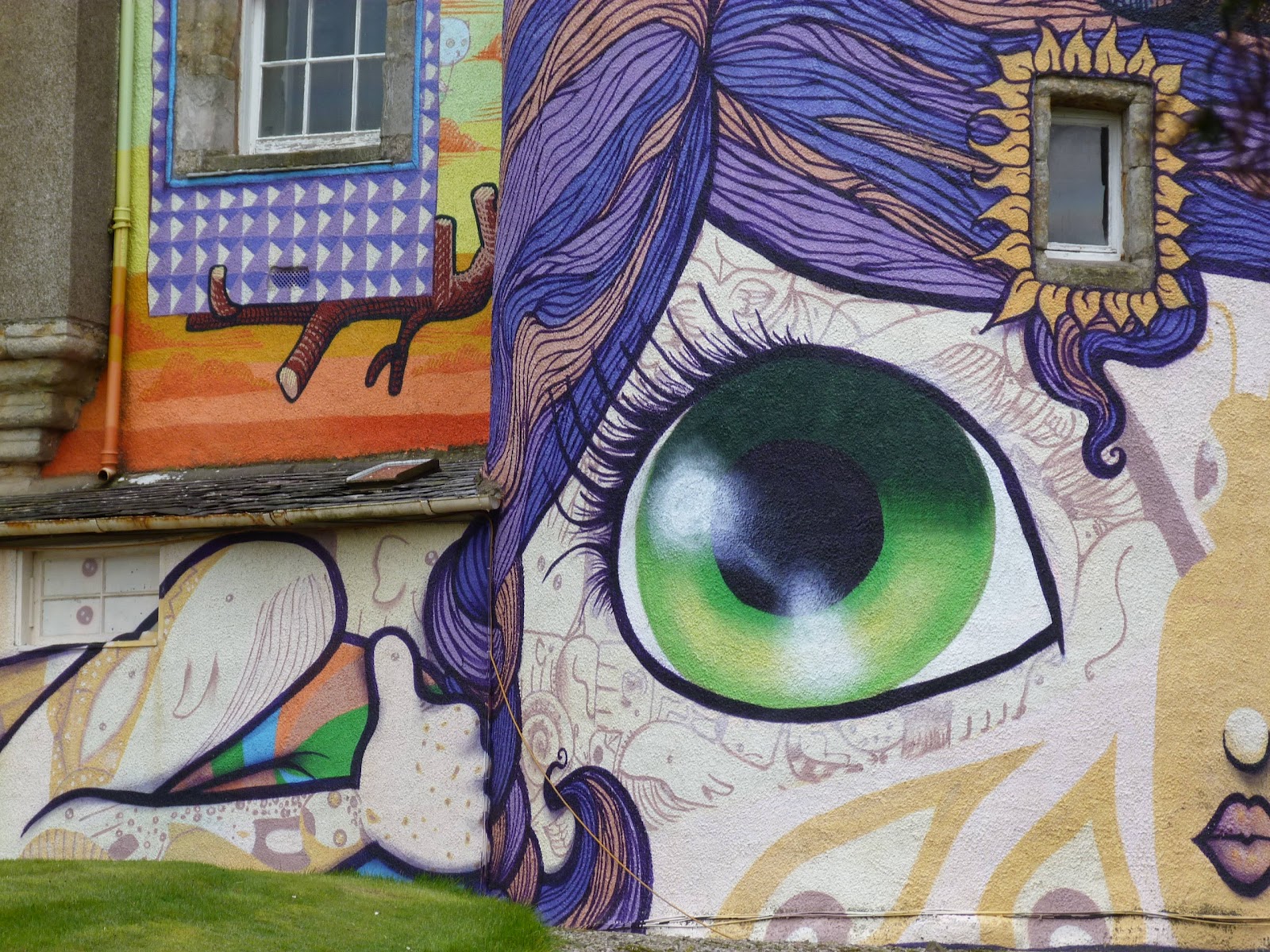 Last week two of my oldest friends and I met in a trendy city restaurant for one of our infrequent catch ups.

Fair is foul, and foul is fair:
Hover through the fog and filthy air.

Just getting that in before the Panther of News does.

So there we were swapping news and enjoying each others’ company – not restless, needy or on the hunt.

So we ordered a drink from the polite and efficient barman. And discussed the details of the special offer we hoped to use.

“Eh?” We looked at him each of us with incredulity.

“Yes. I was employed for my looks,” the admittedly decorative young man puffed out his chest and honoured us with what must have been his most winning smile.

In the silence he did a standing-still swagger, hands on hips, thumbs sign posting his other charms.

“You girls (average age 45) are making this difficult for me,” he chastised when we clearly failed to succumb.

We issued bewildered apologies and scurried off to our table that fortunately had suddenly become ready.

Clearly there is much wrong in this little story, but what is worst?

◄ Silent Sunday
The names that got away ►