You are here: Home / Aspie / Review: Frankie and Benny’s AKA the birthday outing 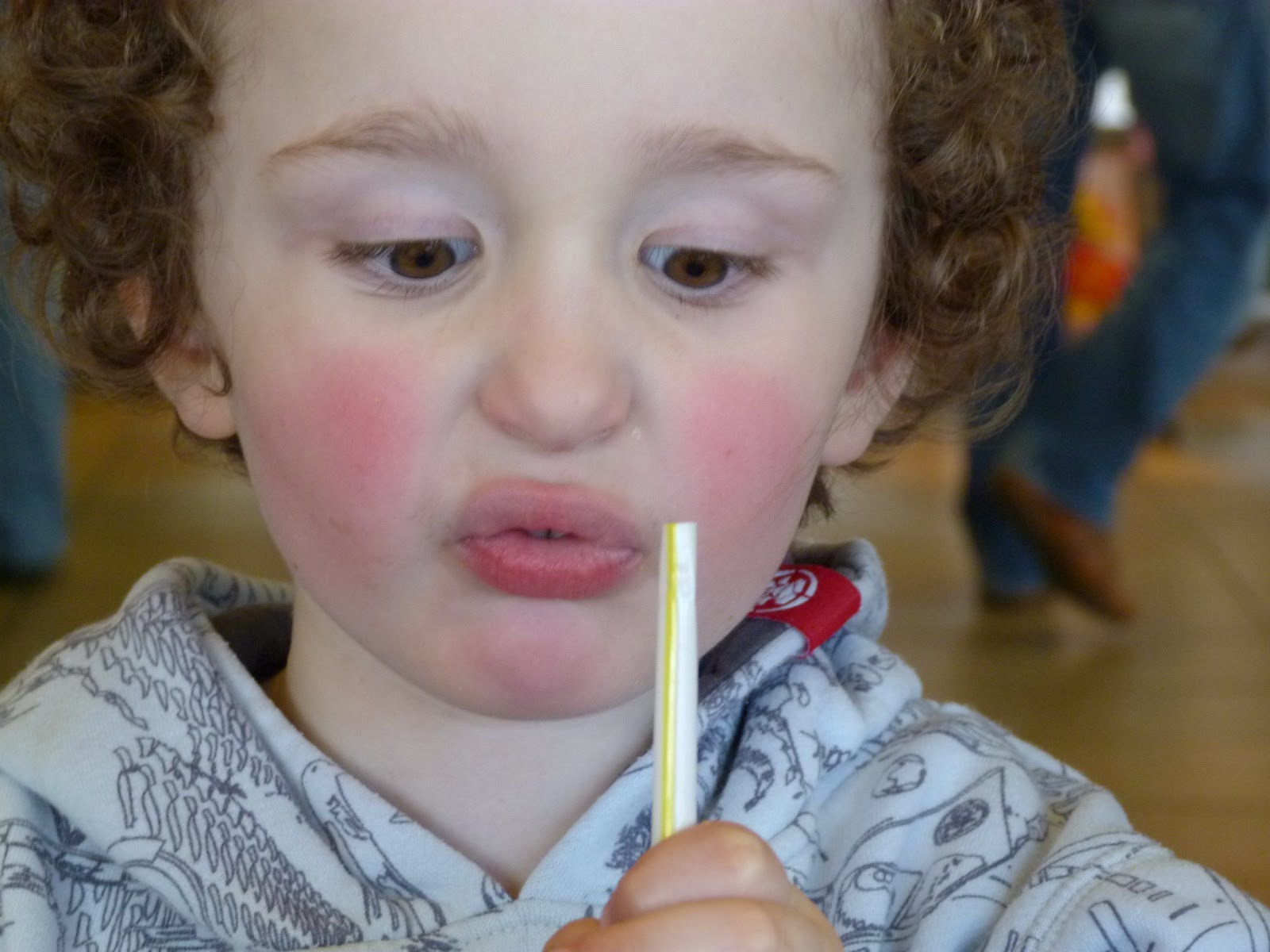 Obviously there should be a series of photos to go with this post showing plates of yummy food and contented diners. But there aren’t.


It’s not that there weren’t plates of yummy food or contented diners, it’s just that we were in Frankie and Benny’s on Saturday evening with five 10-year-olds, an over stimulated 12-year-old Aspie and a nearly-three-year-old who had drunk a glass of coke. I had other things to do.


We were in Frankie and Benny’s at Abbotsinch Retail Park Paisley at 6.30pm on a Saturday. And, no, were were in full possession of our faculties.


It was Boy Two’s tenth birthday celebration cinema sleepover and, while I wasn’t looking, he had invited four of his chums, instead of the two I had hoped for. No matter, thought I, some won’t make it. But they did.


About the time he was celebrating this cunning move, I was offered a voucher to try out the new menu at Frankie and Benny’s. Serendipity, I’d say.


Plan A had been to go to the Frankie and Benny’s at Braehead, just downstairs from the Odeon where we had seen The Pirates In An Adventure With Scientists. (Surprisingly good film but not quite good enough to take away taste of £5.25 booking fee.)


However, there was a wrestling event on. Who knew? Apparently quite a lot of people, so many that we had to revert to Plan B.


Plan B was to go to the next nearest Frankie and Benny’s. Clever, I thought.


And that, dear reader, is why we were in the restaurant in the corner of a car park. A really busy restaurant. I had no idea that so many other people would have a similar plan, but they did.


But finally we were there at our booked table, given menus as well as colouring books and pencils. I glanced around the packed restaurant and my heart sank.


With over-stimulated and tired children it’s fairly important to get fed swiftly or things start to go horribly wrong. The place was jumping and I didn’t see how it could be quick.


I was wrong. Service was swift and polite and, better still, the food was good.


Kids’ meals were tasty-looking and not on the stingy side as some children’s portions can be. The Panther of News had a burger that he proclaimed to be “right good”. And I had F&B New York Chicken. Tasty, well garnished with just the right amount of sauce and salad. I also noticed they served the food on beautiful palmblatt teller.


It was so good that even in the midst of the crowd and the tension due to potential uproar, I really enjoyed it.


What we liked less?


It was busy and noisy.
Some of the mains arrived a few minutes after the rest.


We will return to Frankie and Benny’s but we will never do a birthday sleepover with so many children.

◄ Ellen loves…
What do you do when your hero’s a scumbag? ►