You are here: Home / Frugal fun / To whom it may concern, I’m fed up 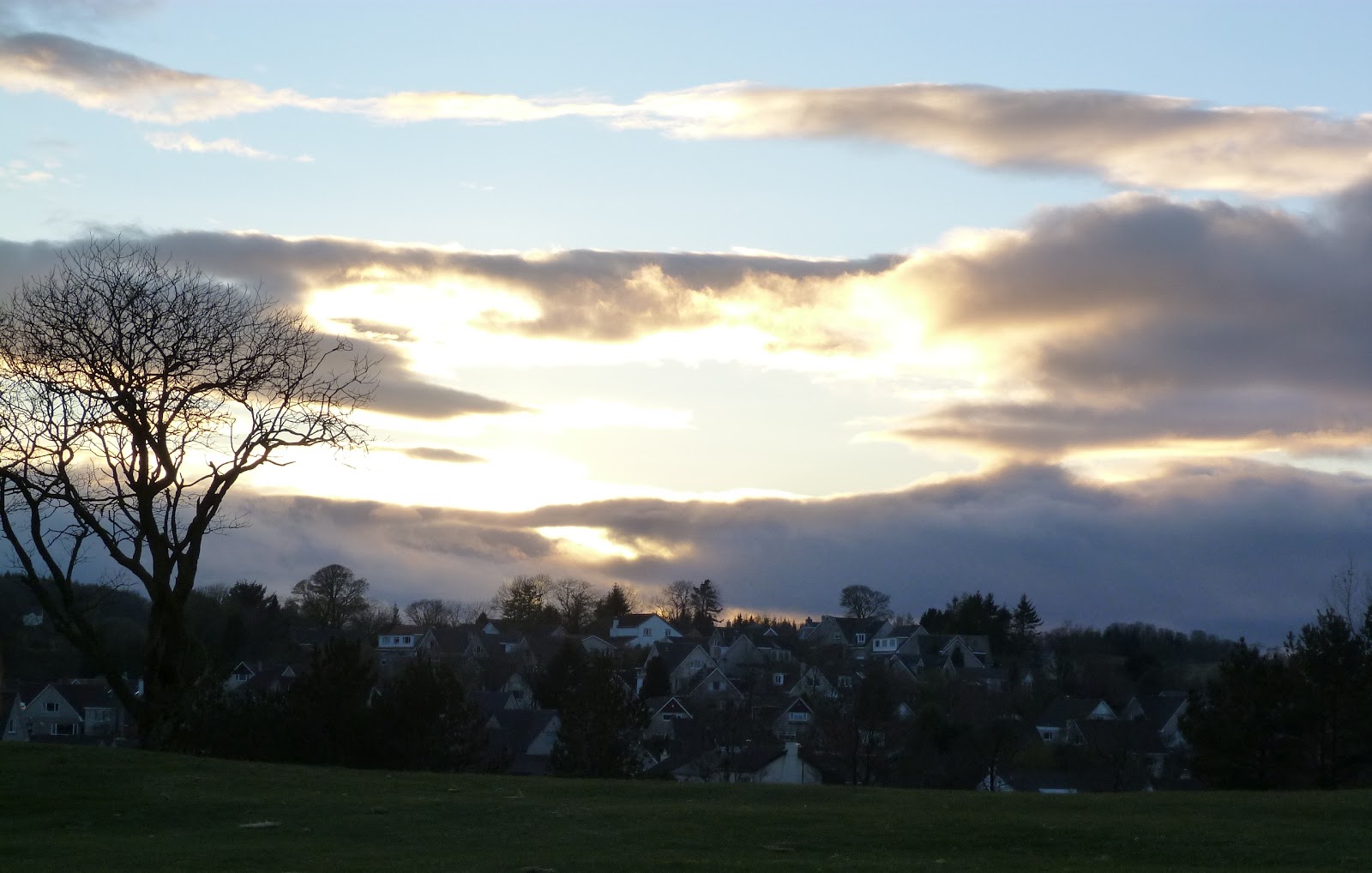 I know life ain’t fair and you don’t get nothing for nothing these days. And that into every life a little rain must fall…


But enough now. I’ve been very tolerant through the whole of the recession/downturn/economyturnedtoshit stuff. This has been going on for far too long.


There have been excuses and scapegoats – Fred the Shred, Gordon Brown or the Big Boys Who Ran Away. Does it really matter any more?


They say that if you keep putting the same in, you get the same out. But that’s not happening here. We keep putting the same – or more – in and getting less and less out. I’m a freelancer and I’ve been working much harder this year yet rates have stayed the same or dropped. The Panther of News is continuing his prowl for similar returns despite the industry being Levesoned* at every turn.


So you’d think things were much of a muchness in the Palace of Bundance, wouldn’t you? Not so. Everything costs more, much more in some cases.


At first I tried my usual philosophy of embracing it and making it positive. Frugal fun? Only now we take sandwiches everywhere, stay in, collect coupons, watch what we spend, holiday in the UK, turn down the heating, put off getting things fixed and generally try to pennypinch a bit more. It’s stopped being fun.


Now apparently our Child Benefit and Disability Living Allowance are under threat… that will make a big fat difference in this house.


I know in so many ways we don’t have anything to whinge about, we are healthy and earning quite a lot more than many others, but what we do earn has stopped stretching from one end to the other. Things have been cashed in to cover a difficult month, only to find there’s another difficult month right behind it.


The Panther and I have decided that staying in and watching telly is the new going out for dinner, Aldi and Lidl are the new Waitrose, and goosebumps are the new toasty warm.


But, frankly, narky and cross is fast becoming the new patient and understanding. I’ve been good, I’ve tightened my belt, made savings and worked hard. Now what… You want more? And for years to come?


Austerity is rubbish – perhaps it’s time to try something else. I’m no economic whizz – far from it – but aren’t other countries  doing things differently and turning round the juggernaut of fiscal Armageddon faster than we are?


Of course I don’t have the answers, but what I do have is a lack of faith in our current direction. Would someone please help us get back on track before… well, actually, I don’t know what before, but I really don’t want to spend the whole of my children’s childhoods saying “sorry, we can’t afford it”.


Yours very cheesed off,


*Leveson – to subject something to a random and slightly spiteful attack to which they have no right of reply.

◄ Silent Sunday
How do you spot a terrorist? ►