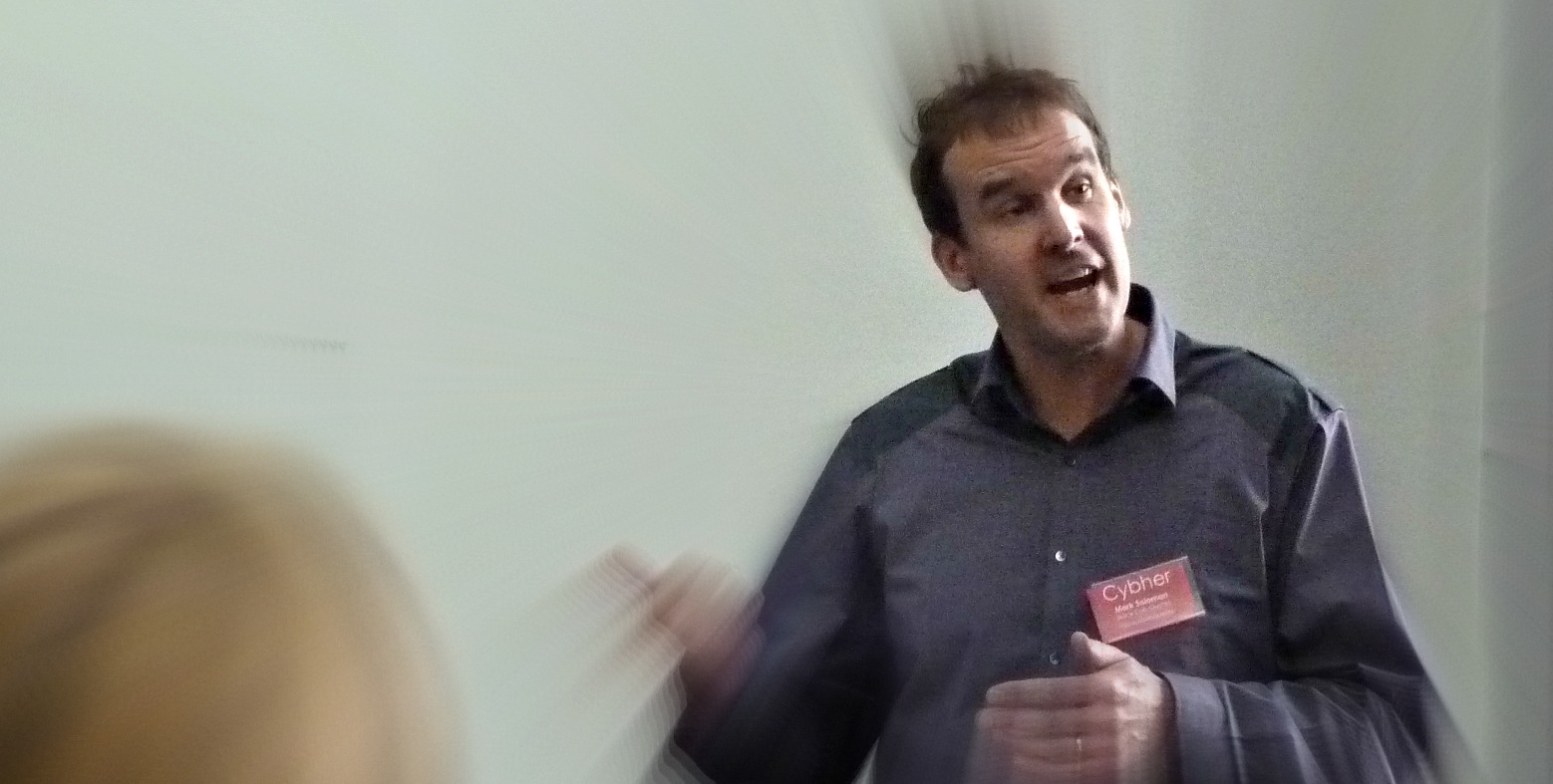 Hot foot from Cybher – the blogging conference for women – my head is rather full of things to write and stuff to do.
But where to start? I’ll begin with the most frightened looking person in the place.
London cabbie Mark Soloman was shaking when he began telling his story. Not because he had a scary tale to tell, but I think he was somewhat intimidated to find himself behind a lectern in front of rows of women. Perhaps he’d have liked it if we sat behind him.


But his story… In search of, well, something more he started asking the passengers in his taxi for some wisdom, a quote, a thought, a homily.


He collected them on a clipboard and posted the best on his blog Black Cab Quotes every morning. Gradually he became more and more confident that this was his calling and impressed by the positive reactions he received.


Only three years on and he has published his first book, been on the radio and in the papers.


But more importantly his blog has improved his lot, it has shown him what his life is all about and opened new opportunities. He surely is blogging for happiness.