You are here: Home / Uncategorized / No smoke without… smoke 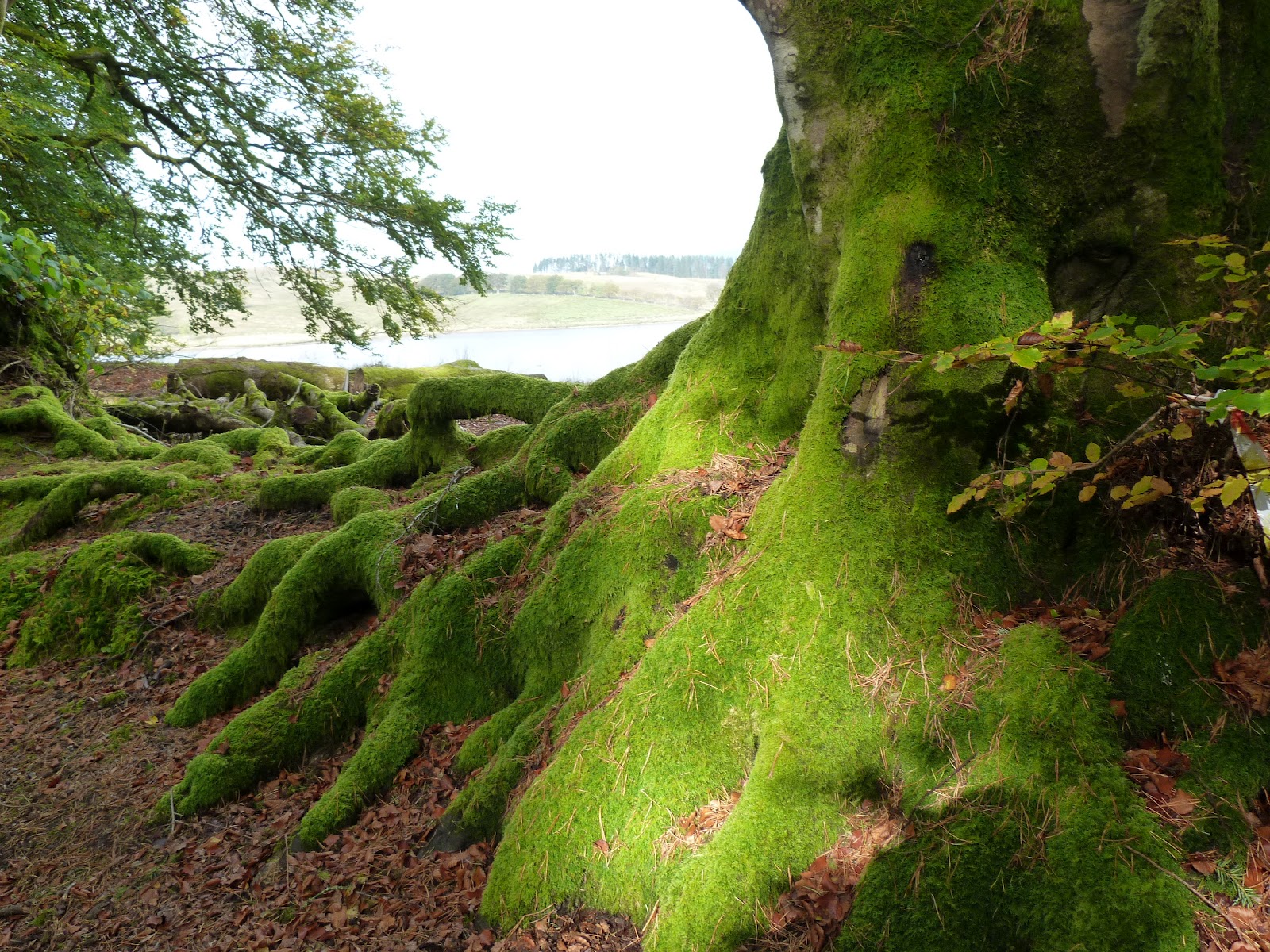 Here’s a sort of dilemma or, at least, a head-scratching kind of tale.


For reasons too tedious, convoluted and cross-making to recount the chariot of the Panther of News is temporarily indisposed. (The Skoda is knackered, undergoing repairs.)


Thus I had to call a taxi to collect Boy Three from nursery the other day. I phoned our usual company and a car turned up quick as you like. So far, so good.


Then I got into the car. Yuk yuk double yuk. It stank of old smoke. Not just fresh, had a fag with all the windows open, smoke. But old, nasty student flat (in the olden days) crossed with the car of a reporter whose been on stake-out all week.


I’m a former smoker, some of my favourite people smoke – I’m fairly tolerant of it. I’ve lived with smokers. However, by the time we’d gone the four or so miles to nursery I was swallowing hard against the nausea. This taxi was rank.


I toyed with the idea of insisting on a new car and causing a big old fuss, but it was home time and I just wanted to get the whole thing over with.


Later my clothes and Boy Three’s smelled like things used to after a night in the pub. Remember?


The next day I called the taxi firm – mostly because I didn’t want to have such a malodorous trip again – and told the controller what had happened. Very pleasant, she thanked me for reporting it and said she have a word with the driver.


End of the matter as far as I thought and no need to change taxi company.


Then the phone rang.


“Thanks for reporting it. I’ve had a word with the drivers.”


“And sometimes the drivers get out of their cars for a cigarette and the smell lingers a bit.”


“I know that happens. I know what that smells like and it was nothing like this. This was smoking in the cab.”


“I understand what you’re saying. But, in future, if you ask for a non-smoking cab we’ll make sure you get one where the driver doesn’t smoke so there’s no chance of any smoke smell.”


“Ok? Just ask for a non-smoking car next time.”


Was the taxi company right or wrong? Should I do something? What could I do?