You are here: Home / Aberdeen / Review: Emeli Sande’s Our Version of Events 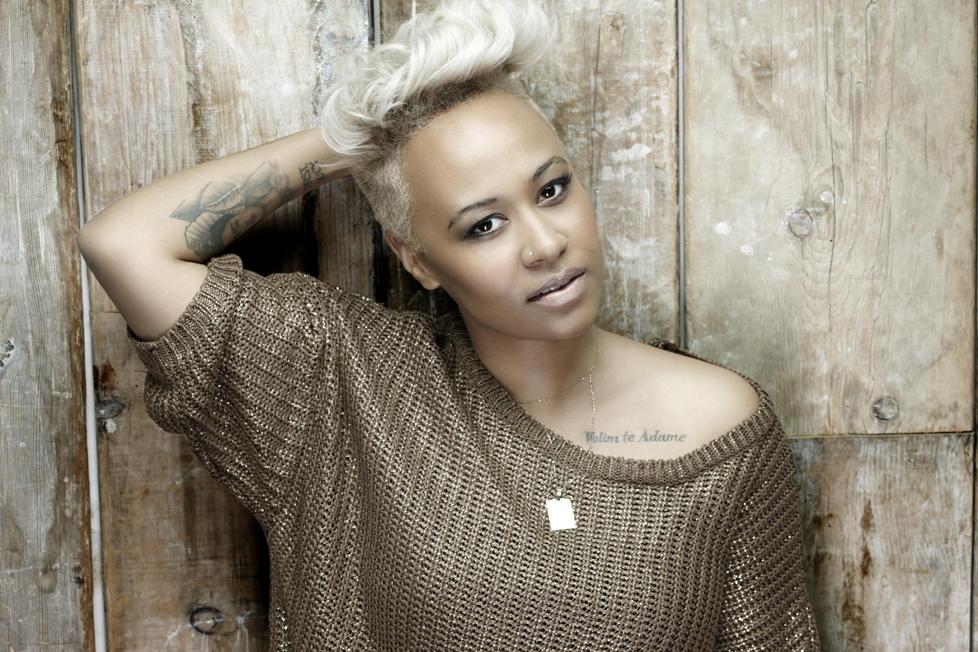 
These days, the music is what happens to make it past fairly constant Radio 4 and whatever the kids/Panther of News is playing. I’m just as likely to be jigging around to One Direction singing What Makes You Beautiful on iCarly as I am belting out Do You Hear The People Sing? when I play my Les Mis CD on solo journeys.


However, I was delighted to accept the only CD – apart from Justin Fletcher’s – that I was offered to review. It’s because it’s Emeli Sande’s Our Version of Events.


The reason I couldn’t be a proper music critic (apart from not listening to that much music) is that I am swayed by too many other factors apart from what the stuff sounds like. I mean, the fact that Kings of The Wild Frontier is a brilliant album is neither here nor there compared to the hots I had for Mr Ant in 1981.


So Emeli had my vote before I even started tapping my foot to Next To Me for various reasons.


She’s from Alford, a small town not far from Aberdeen. So not only is she putting a lovely place on the map but she’s waving the flag for kids who feel isolated because they are miles from sophisticated cities.


She’s got a Frida Kahlo tattoo on her arm though you hardly see it because the very cool Ms Sande hasn’t followed the flesh-flashing fashion of many.


She knows the importance of education, looks comfortable in her own skin and has just calmly got on with the business of making a success of herself.


But the music… Oh yes. Brilliant.


The album starts with her single Heaven, which for my money, is actually not so good as the rest of the songs.


Apart from the wonderful Next To Me, Mountains is probably my favourite track. It’s dark with a soul diva’s devotion and you know it’s an anthem for a doomed love.


On the other hand Lifetime, is an old-fashioned singalong of deep devotion.


Emeli might only be 24, but her music is grown-up and bound to be around for decades to come… at least in my CD player it will.