You are here: Home / Cybher / Whats wrong with being a feminist? 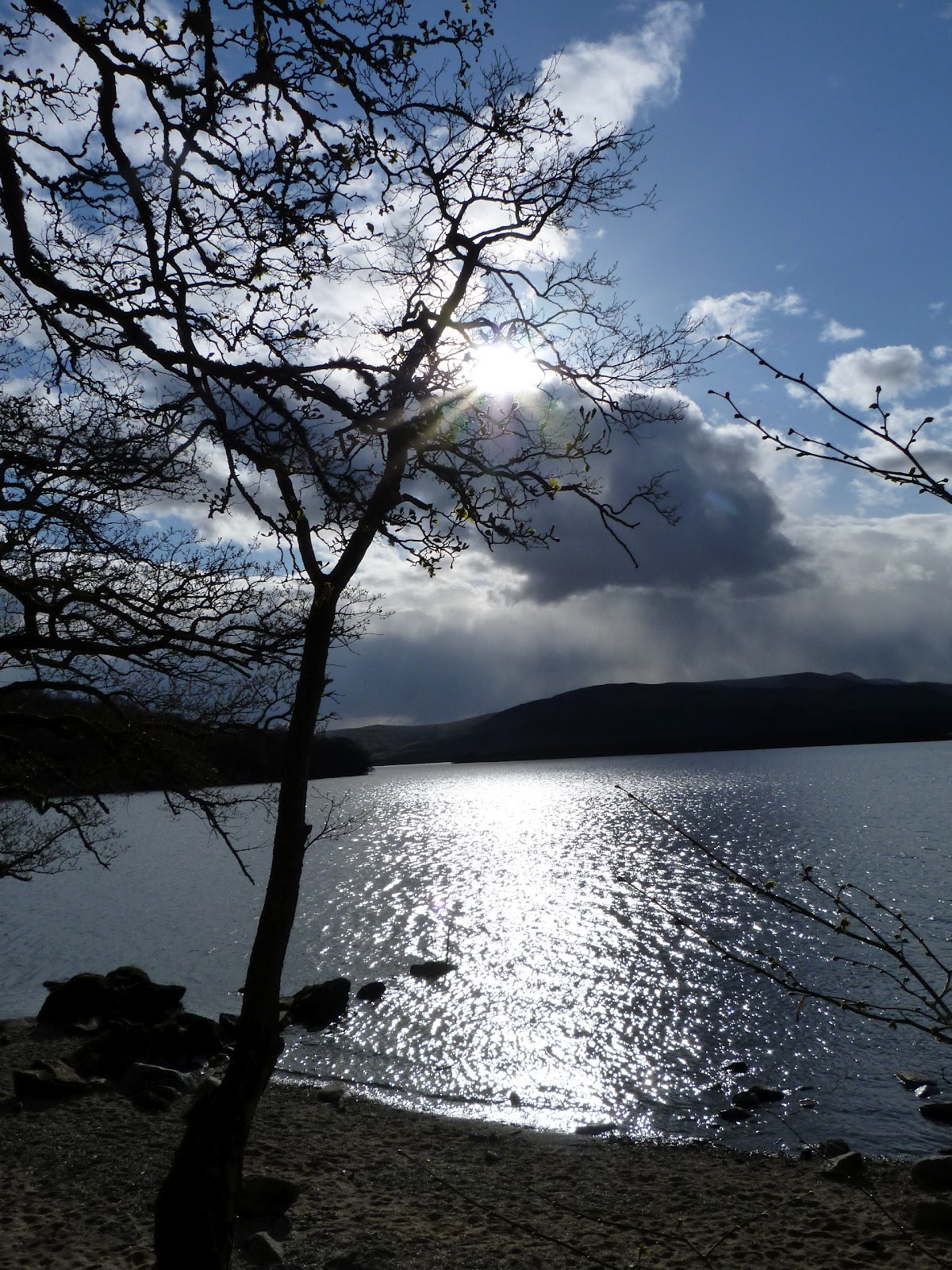 I’m not a feminist, but…

Again and again people who espouse the values of feminism are heard to utter this proviso. But why?

If we can more our less agree that treating men and women equally and allowing them equal opportunity is a good thing then what’s the problem?

Furthermore, if we can more our less agree that it doesn’t happen as often as it should, then surely we must all be feminists?

Here’s some other things that feminists can be:

What they aren’t happy to be is:

Told what they can and can’t do on account of their gender.
Made to feel rubbish just because they are a woman… or a man.
Earn less than a man for the same job.
Accept stuff that simply isn’t right.

I’m a feminist, are you?

◄ Swearing: Is it time for a new taboo?
Silent Sunday ►