You are here: Home / Argyll Holidays / Is there a lesson to learn from a sauce-y photo? 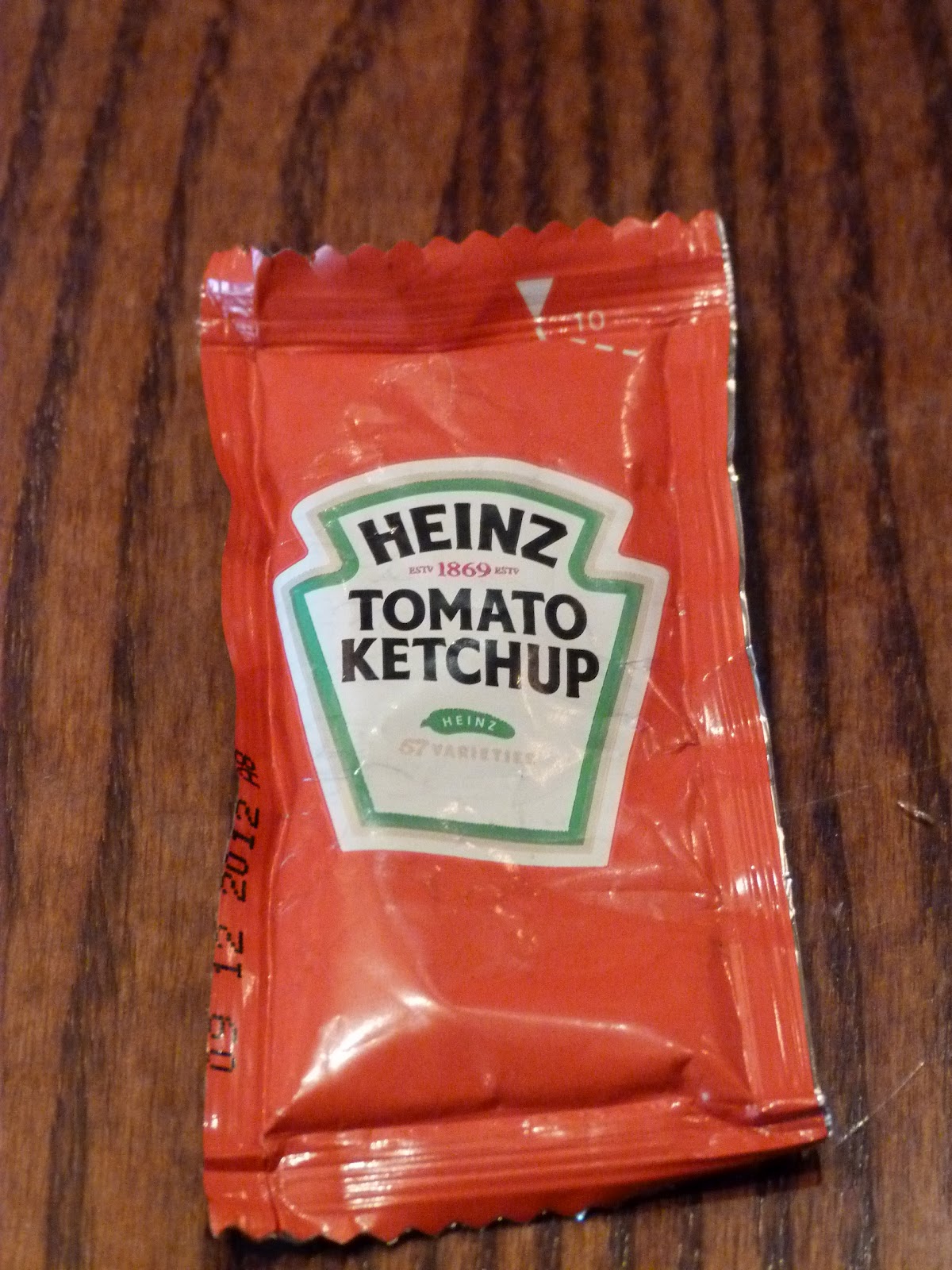 This is what my middle son, thinks I do on my blog.


A small, crumpled sachet of tomato sauce on a cafe table.


Residents of the Palace of Bundance were away for a couple of days near Dunoon at Argyll Holidays Hunters Quay site. And lovely it was too. We were there to review it for the Panther of New’s august organ – favourably, as it goes.


I like to take a lot of photos. For fun, for memories and, of course, for the blog. I also don’t think there’s much point in taking a pretty picture that looks just like a million other pretty pictures of the same thing so sometimes I try to snap something differently.


Then I overheard this conversation as I came back to our restaurant table.


The Panther, who occasionally likes to pick up the camera and thinks he can take one amazing shot to my dozens of meh ones, was snapping away.


Boy Two, tired of posing, said: “Take a photo of this, that’s what mummy would do.”


And he shoved a ketchup sachet into the line of the lens.


Is it time to rethink my approach to taking pictures?

◄ Father’s Day: don’t get him socks again
Bitdefender: the review with nothing to report ►