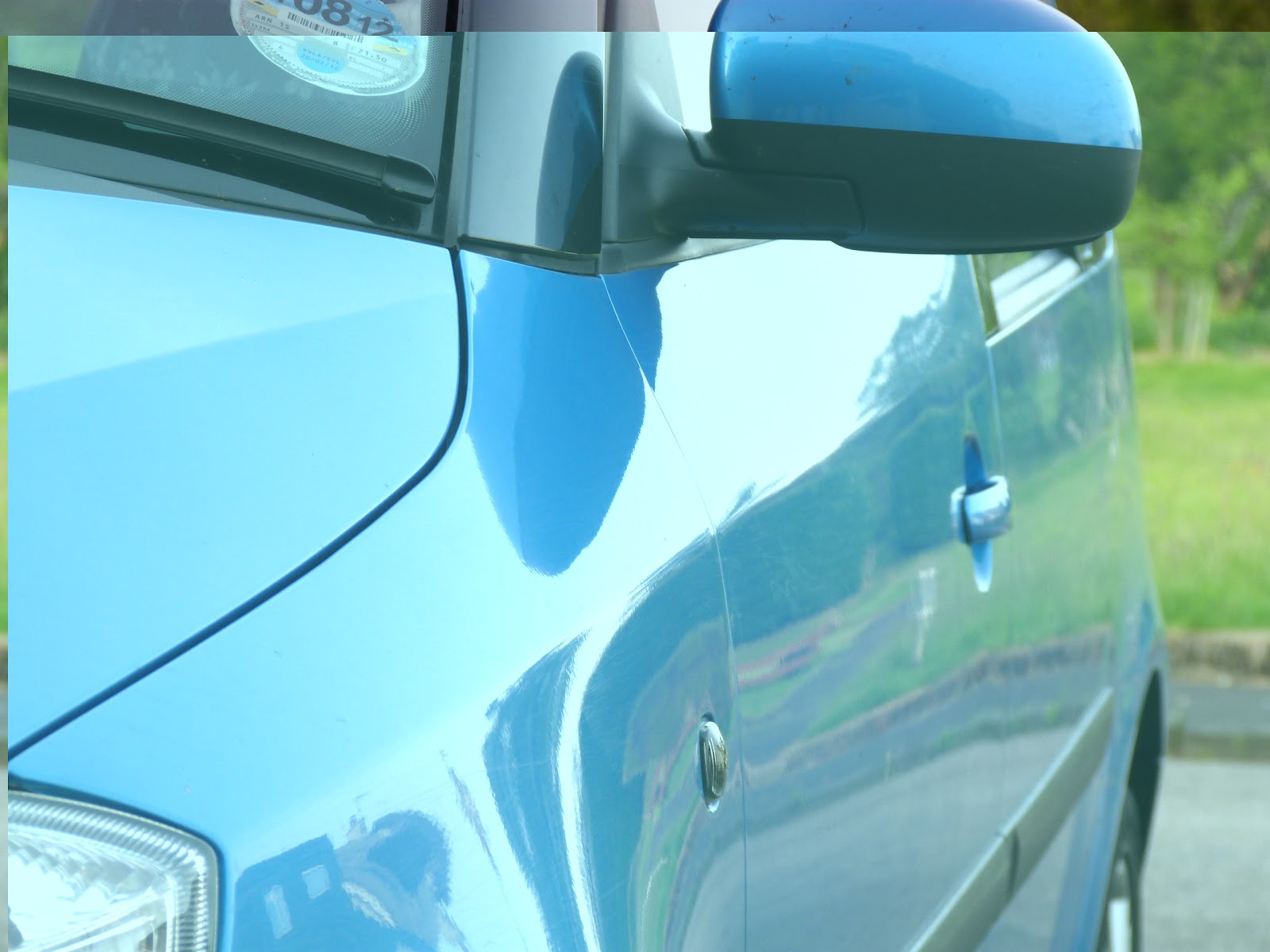 This year the residents of the Palace of Bundance are going to pack up their Lego, Men in Black figurines (is a figurine just a toy that doesn’t do anything?), their cake icing partworks and set off for Cornwall for the annual expedition.


Can you imagine a camel caravans laden and clanking and covering the desert miles? Only it’ll be a blue Skoda Roomster – the Panther of News says there’ll be tons of space and we don’t need a roof box. I’m not sure I believe him.


Way back in the winter (same weather, previous month), we didn’t give much thought to getting there. “Oh, it’ll be fine. A few stops and job’s a good ‘un.”

I checked and it’s 569 miles which this computer reckons will take 10 hours and three minutes, not including stops for food, drink and cleaning up vomit. Or getting lost/stuck in traffic.


Good grief, what were we thinking? No, really. Not the decision of rational people.


However, Cornwall does look lovely and, furthermore, it’s all booked and paid for. Besides, Boy One has been making Boy Three repeat “Lost Gardens of Heligan” over and over for weeks now.


What I think I need, instead of a sickening sense of impending dread, is a plan.


There is a school of thought that says: Drive through the night, drive like you were young and there was someone you fancied at the end of the road, drive like you’ll be able to get a good sleep at the other end. If it worked and those things were true it’d be a contender, but it won’t and they aren’t.


So first I need to break the trip into bite sized bits of misery – eating an elephant style. To this end we already have first dibs on the Bundance Blog Mother’s spare beds in Cumbria.


Then, in a stroke of splendid news I won the Tot’s 100 Camelot Theme Park competition. One way or the other, we’ll break our journey there.


This weekend I’m going to pour myself a large gin and unfold an even bigger map of the UK and figure out where else we can stop and who we can go and see.


However, all of this doesn’t account for the 10 hours and three minutes strapped into the car – 20 hours and six minutes if you count the coming back bit too. This also needs a plan.


I like a talking book. Renting them from our local library got me through a particularly tiresome daily commute through the notorious Glasgow airport roadworks (fourth incarnation).  I’ve noticed Boys One and Two have started to pay attention to Radio 4 occasionally. They’re both Just A Minute fans and Boy Two pretends to like the Archers. I’m not sure he really does, but I can’t work out what his motive really is.

So it occurred to me that the right talking book – or books as it is a looooong way – might be just the thing to keep us sane.


I’m looking for suggestions of talking books that might engage a 10 year old, his 12-year-old brother, the Panther of News and I. Oh and if Boy Three, who is three, likes them that would be great, but he doesn’t get a say as he’s likely to be heavily sedated the whole way (joke). What do you recommend?

◄ Review: Hotter sandals to flip out over
The Angels’ Share – putting sex appeal into a whisky glass ►