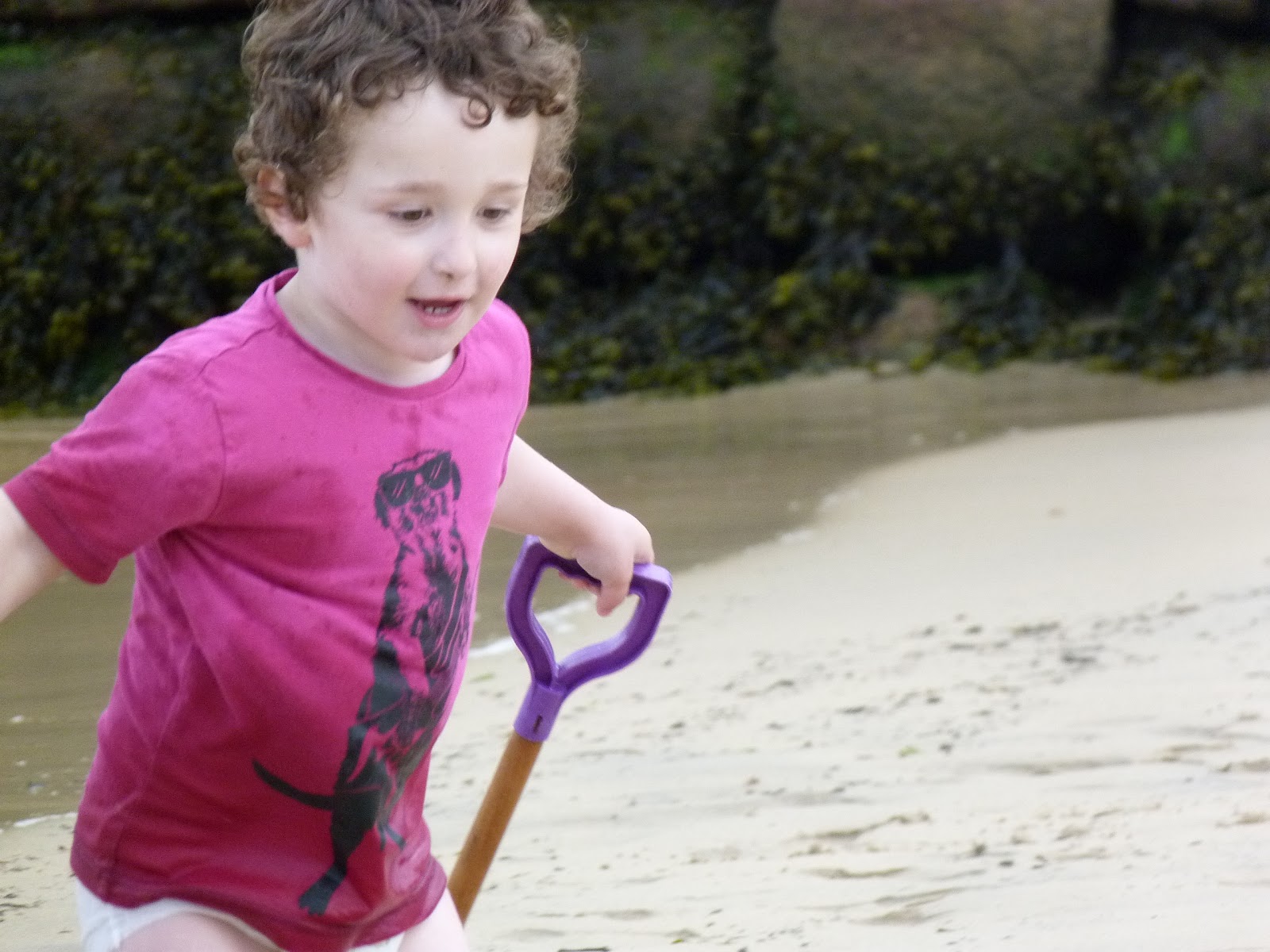 Natural fibres and proper coffee. Meals at the table and butter in a butter dish. Bed time stories and thank you letters. My fondness for these things is what, on occasion, the Panther of News has used as evidence of my snobbery.

I poopoo this notion insisting that it’s just proof that I know what I like. I like real things and can’t see the point of a bargain if you lose essential loveliness.

If someone thinks it snobbish, it’s their problem, not mine.
I was quite happy with this state of affairs until Friday night.

Months ago, in the bleak of winter, the PoN and I decided that Cornwall was the very place for our summer frolics. It wasn’t that we hadn’t thought about the long drive, no we planned to make the journey fun, with lots of stops. Ha.

Obviously this would be meticulously planned, researched and booked. Obviously.

And then it was Thursday evening and we needed somewhere for the following night. No problem. Late rooms dot com. Family apartment sleeps five with cooked breakfast for £75. Ideal. Near Burnhan on Sea. At Pontins.

The 1950s architecture could be quaint and retro. Rows and rows of boxes, looking into each other, you could almost imagine Baby skipping around the corner with a watermelon… If she had got a tattoo and a velour tracksuit and fresh fruit was allowed on the compound.

Undeterred we checked in, eventually. While I was waiting, I filled in the time by reading the “please don’t abuse the staff” notices. There were two. And the children bounced from slot machine to slot machine, wild eyed and twitchy.
Still once we had negotiated the twin challenge of proving we had paid for breakfast and where to go to collect our linen, for a £10 deposit, “No towels, sorry”, we were home safe.
Hungry after the arduous beluggaged trek from the car park, we left our stuff and went out for fish and chips. On our return we learned why all the windows had been left open. It was an interesting smell.


Picking our way through the abandoned beer bottles and cigarette ends to breakfast I promised myself I’d never, ever return.


Over the instant coffee granules next top the urn, I made the PoN promise too, then we left, fast.


A couple of hours later we arrived at our cosy Cornish cottage. There were flowers, bickies and a bottle of wine. Sheets were on the beds, cafetiere in the cupboard, honesty box for phone calls, a piano, books and fishing nets. And relax.


But how can two self catering digs, offering essentially the same thing, give or take a piano, raise such different emotions in me? I know some people can’t afford more than the holiday camp’s prison architecture, but still. If it was me, I’d stay at home.


I  can only conclude that I want to be among people who are trustworthy, who care what they eat, that their kids aren’t a menace to others and who clean up after themselves. People like me. If that makes me a snob, then lead me to snobs r us so I can buy the t-shirt.