You are here: Home / London / Time For An Olympian Effort 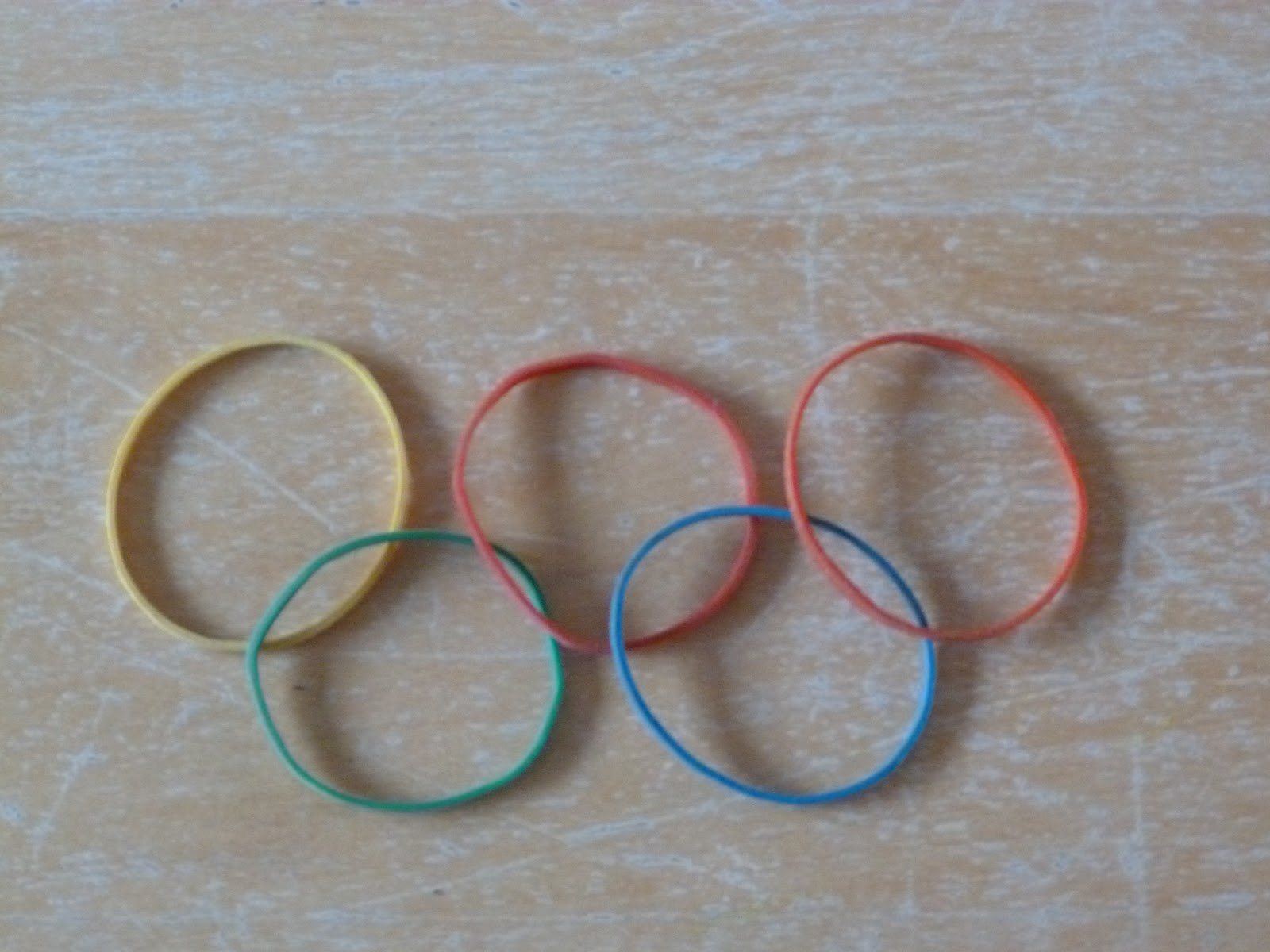 Will it be a catastrophic catalogue of chaos or the first germination of a Great British renaissance? And what exactly will the sheep be doing on Friday?

Of course I could give witty, incisive answers or say something all clever clogs and new about it. However, I can’t be bothered.

I have gone through all the stages from mildly pleased to faintly interested, passing through slightly cynical and a little bit curious on the way.

The money is spent now and all the decisions, ludicrous our otherwise, are made. Who knows it might even be a success and we win a few medals.

However, there are no prizes for whinging about traffic jams and security checks. There is no event for world class gloating at the cock ups (although ‘bad Korea choice‘ was a gift for headline writers). And there is no podium for grousing about how London-centric the London games are.
Of course it costs shit loads that we can’t really afford, but that particular horse had cantered off.


We might as well make the best of it and enjoy the spectacle, support the hundreds of talented and devoted athletes and admire the effort of organisation. For example, did you know there were more than 100 pharmacist volunteers at the games? Nope me, neither.


Relax, it’s going to happen anyway – who knows, it might even be fun.