You are here: Home / back to school / Buying children’s shoes – a special kind of misery. 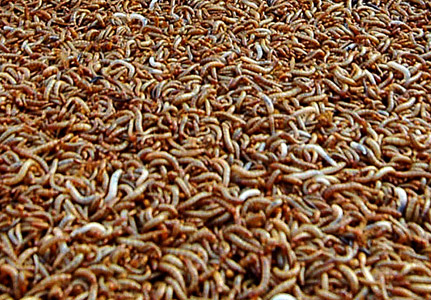 How can mere footwear be behind – or at the sole of – such highs and lows of female experience?

The symbolism and sexiness of divine heels is beyond doubt. We all know shoes are your friends whatever tricks the treacherous waistband might be up to.

However, at the other end of the road is the shopping for children’s shoes on the last day of the holidays ordeal – a trauma in many acts.

It starts before you have even left the house. At first it is oh so calm with a list and a few questions about PE kit and the whereabouts of ties.

Then before you know it you are teetering on the threshold of one of those shops with initials in the name and I don’t mean LK Bennett. One so crammed with stuff that baskets of neon sports equipment and horrible music are spilling out.

It is full of chunky plastic shoes, seemingly indistinguishable apart from vulgar colours and price. The aisles – barely wide enough to justify the name – are jammed with parents with murder in their eyes, double buggies and people dressed in sports gear who, apparently, have never troubled a sports facility. The build up of static from the friction and nylon must be a serious hazard.

Fairly quickly it’s apparent that no one in their right mind no matter how much of a bargain might be found eventually can endure this.

Next stop the real shoe shop up the mall. The one where the front half is quiet and full of tempting, tasty new-season footwear and matching bags. The back half, meanwhile, seethes like maggots in a jar.

Every space is filled with shoe boxes, children and siblings standing, sprawling and whining, parents sighing and shop assistants kneeling while others high step over the mayhem.

When your deli ticket number gets called you get to enter this hell. There will be no where at all to go, no seat – they are full of not-being-shod children and shopping, and not even anywhere to stand. But you must do this to get a trained fitter to get the right shoe for your child’s feet otherwise you will be guilty of neglect by ill-fitting footwear. It will also be too hot. And you will be hungry.

Finally your child’s feet will be scanned and their size declared. 2.5 H, if you care. You will be found lacking if your son or daughter doesn’t have their own socks on. After considerable jostling and tutting a pile of shoe boxes will arrive, you will take the first pair that is declared a good fit and not even ask the price.

Only later at the till – no, I don’t need a can of that stuff that costs £5 – you’ll realise that for the price of these small shoes that will get probably get trashed before they are outgrown, you could have had a some very satisfying retail therapy and bought a beautiful pair that you will never outgrow.

There has to be a better way of doing this – if you know, please tell me before we need to do this again with the Boy’s rapidly-sprouting brother.

◄ The Olympics – a golden signpost to change
Why would you take a cucumber to work? ►