You are here: Home / journalism / Newsroom dramas – what they really need 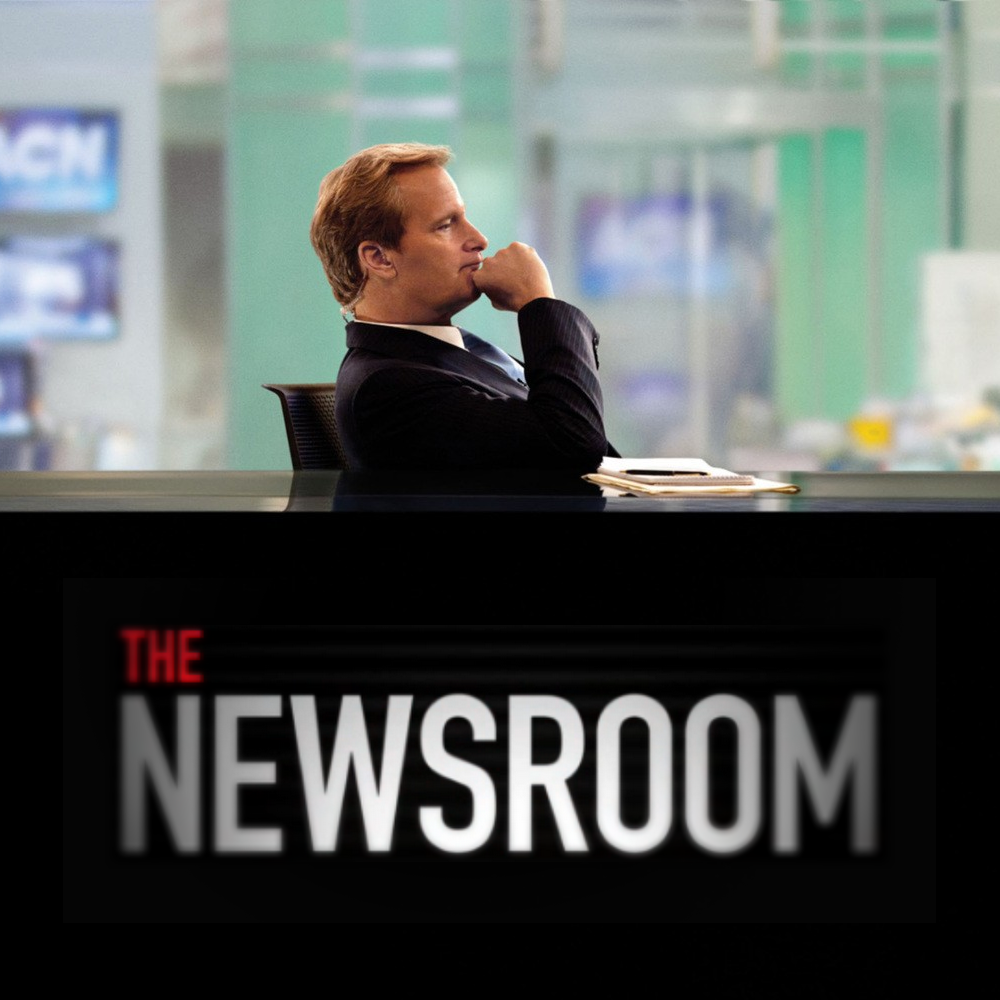 Have you seen The Newsroom? It’s an American drama where a news anchor decides he’s going to make the transformation from Ron Burgundy to, well, someone brimming with integrity and with a fixation on The Truth. But the truth is a notoriously flexible thing, so clearly he’s on a hiding to nothing.

The fact that the anchor and his brilliant producer/ex girlfriend-with-whom-he-is-still-in-love have been dropped into the televisual bastard lovechild of The Office and Ally McBeal is somewhat distracting. However, it creates a interesting collection of personalities that one might suppose represent the cast of any real news organisation.


Along with many journalism dramas there is:

But what real news rooms always have that never seem to make it into fiction are:

Oh, and while we’re on the subject of authenticity, when news breaks – no matter how big – the entire staff doesn’t simultaneously grab their phones and start dialling. Even if a few do, there will always be at least one who stands with his or her mouth open, not quite getting it.
And another thing, anyone as committed to bringing their personal life to work as The Newsroom staff seem to would find themselves sidelined/sacked/whispered about before you can say “good evening, this is the news…”.
Tweet
!function(d,s,id){var js,fjs=d.getElementsByTagName(s)[0];if(!d.getElementById(id)){js=d.createElement(s);js.id=id;js.src=”//platform.twitter.com/widgets.js”;fjs.parentNode.insertBefore(js,fjs);}}(document,”script”,”twitter-wjs”);

◄ Silent Sunday
If Louise Mensch can’t have it all, what chance do the rest of us have? ►