You are here: Home / bike / Who would want pants like these? Cycling for happiness 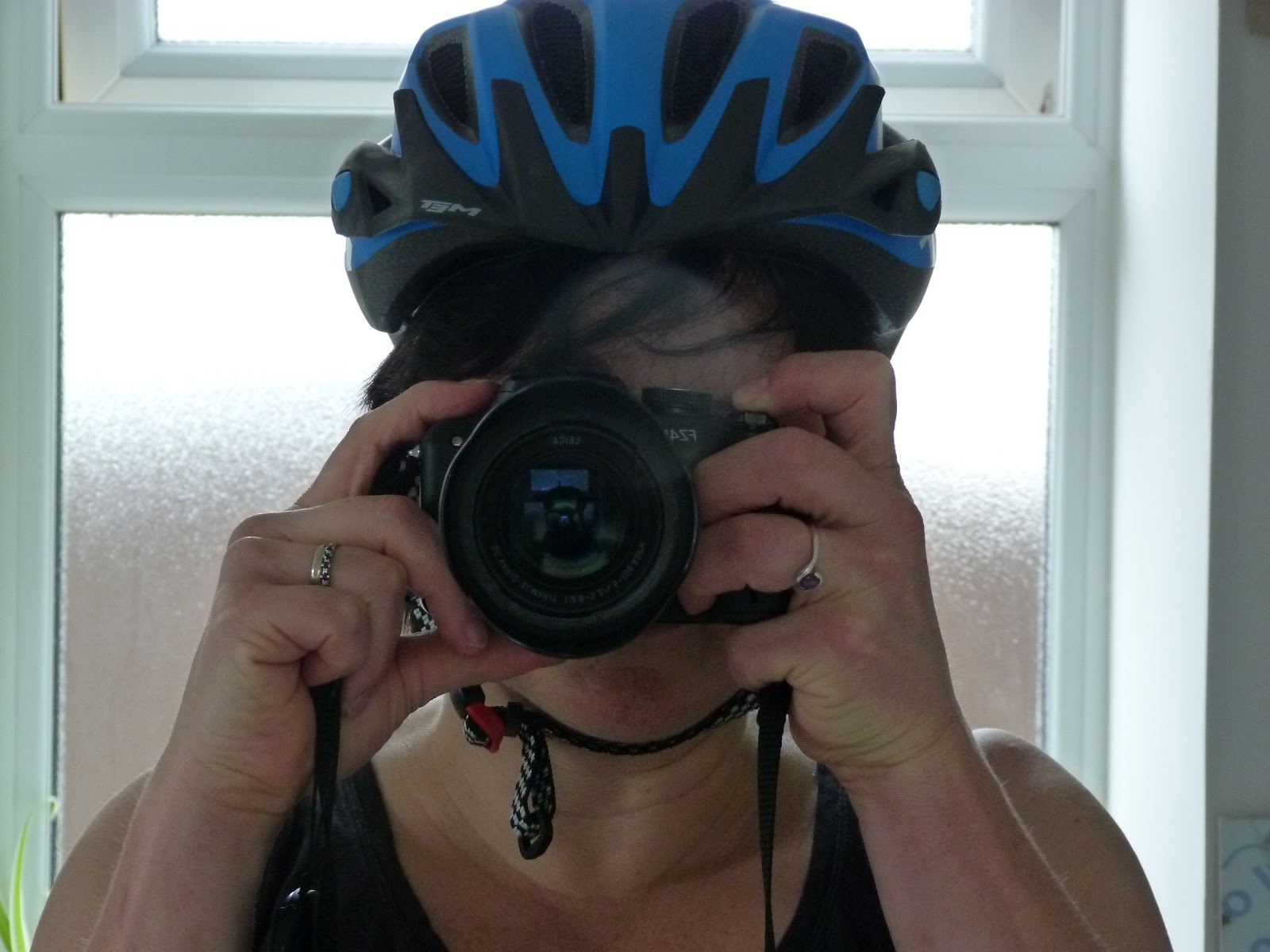 There are some new knickers in my wardrobe. They are possibly the biggest bloomers I’ve ever owned and the competition is tough.

Have you ever noticed how the quantity of fabric in one’s pants increases in proportion with the passing years. As an octogenarian I expect to be able keep my chin warm by pulling up my not-so-scanties.

But they aren’t just any old tummy button huggers, these have a padded crotch to keep my tender bits from too much harm. The need for such a garment has come about since I’ve been spending more time on a bike.

However the reality has never come close.

Over the years I have grappled with gears, got oily from the chain and gathered bruises in places where I wasn’t even sure there were places previously.

Then Super Gran, a long-time pedalophile, decided to upgrade at the age of 70 and gave me her cast-off vehicle. Excuses were vanishing fast.

My friend Debbie, has also been bitten by the biking bug and is often to be found on the cycle and towpaths of Glasgow.

Then our book group welcomed a new member who is also a trainer for Cycling Scotland. The thing was closing in.

The last straw was the Pedal for Scotland Glasgow to Edinburgh bike ride. It seemed do-able and, when I signed up, was far enough away not to scare me.

Only now it’s getting close, so I’ve had to do something about it. And, having avoided the issue with some essential shopping, the thing seemed to be to get on my bike.

I’ve had a couple of pleasant enough bike rides, sneaking out before anyone else was up.

But yesterday I finally got it. Boy Two – who is ten and the keenest cyclist in the Palace of Bundance – and I cycled from here to Kilbarchan and back again, a grand total of five miles. But it was lovely, we chatted, looked at stuff and by the time we came back I felt brilliant.

I had reminded myself – once again – of the beneficial effects of exercise on one’s mental health. Plus I realised I might just be able to make it from Glasgow to Edinburgh and enjoy most of the journey.

Oh, and this new-found two-wheeled fixation has caused me for the first time in 42 years to suffer bike lust. Look at this: 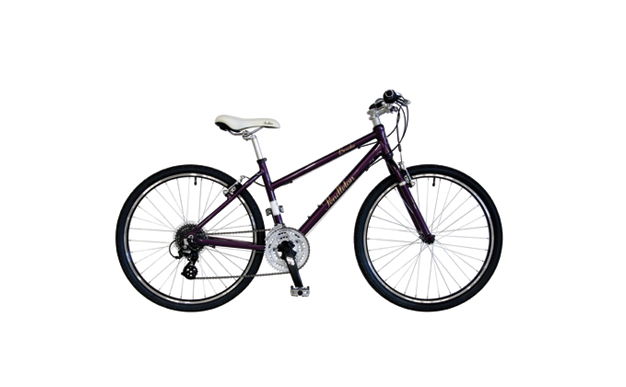 It’s a Brooke by Victoria Pendleton for Halfords. And it’s a thing of beauty.

I’m pleased to call myself a cyclist and add pedalling to my list of pass-times, I only hope it doesn’t falter the first time I have to fix a puncture.

◄ Why would you take a cucumber to work?
A cure for blogstipation ►